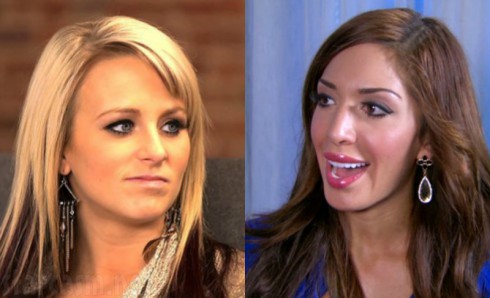 One of Farrah Abraham’s many talents is finding a person dealing with a crisis and sharing her own unsolicited advice: She had tips for Kendra Wilkinson, Catelynn Lowell, Kourtney Kardashian and — now — Leah Calvert.

In the new edition of Life & Style, Farrah weighed in on the Teen Mom 2 star’s reported pill addiction by talking about her experience with treatment for alcohol problems.

“I’ve been to rehab and there’s a lot of people who don’t feel like they’ve gotten help there,” Farrah said. “I think if Leah can make that change where she’s at, rather than going to rehabilitation, she’ll be stronger, she’ll be better.”

Farrah’s comments come at the same time as a report that Leah’s friends are planning an intervention and hope the mother-of-three will agreed to get treatment at the facility where Jenelle Evans and Amber Portwood completed stints.

“Leah’s not in a good place right now. She’s lost. Her friends think she needs rehab,” a source told InTouch. (Leah’s mom and grandma indicated on Facebook rants that the source is someone from the family. They were not pleased the person was speaking out.) “MTV would foot the bill. They’re as shocked about this as the fans and genuinely want her to get help.” 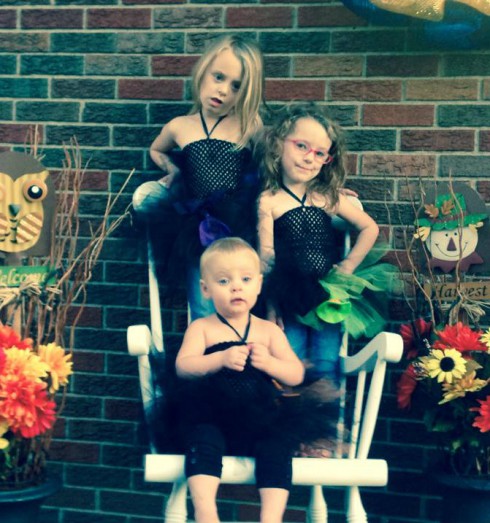 Because her custody battle with ex-husband Corey Simms is ongoing, the source said Leah may agree to treatment just to improve her chances of keeping custody of Ali and Aleeah.

“Leah loves her children,” the insider said. “If she thinks she’ll really lose them, she’ll probably go to rehab. And it may just come to that.”

In her interview, Farrah said she also wants what’s best for Leah’s daughters… She just put her own special spin on it.

MTV green lights new season of Teen Mom OG, who is coming back and who isn’t?