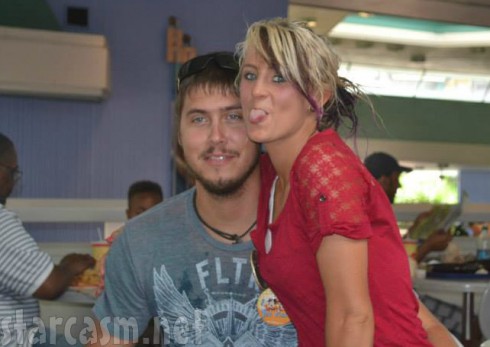 Ever since Teen Mom 2‘s Jeremy Calvert publicly accused wife Leah Calvert of cheating with ex-boyfriend Robbie Kidd, most indicators from Jeremy point to an imminent divorce… Meanwhile, Leah claimed she didn’t cheat and continues to make it sound like she and Jeremy are making it work.

Recently, Leah’s been more open about her feelings for her spouse on Twitter: In addition to writing about how much she loves Jeremy on Oct. 27, Leah posted a new message about how he’s one of the most important people in the world to her.

Their is nothing more important in my life than my husband and my girls! I love you all so much ! #AAA

Jeremy also had an active day on Twitter yesterday, where he talked how he wished he was in Vegas and ranted against some people who were harassing him. That all started when someone posted a screenshot of still-visible previous tweets where Jeremy talked with a friend about spending New Year’s in Las Vegas. (Apparently he really has Vegas on the brain!) After Jeremy expressed his dissatisfaction with the screenshot, the bickering between him and some followers escalated with a number of “f**k you” insults. He eventually removed himself from that conversation…

One person he continued to interact with was Teen Mom 2 co-star Javi Marroquin, who reached out with a “what’s up papi?” Jeremy responded with another friendly message and encouraged Javi to text him. 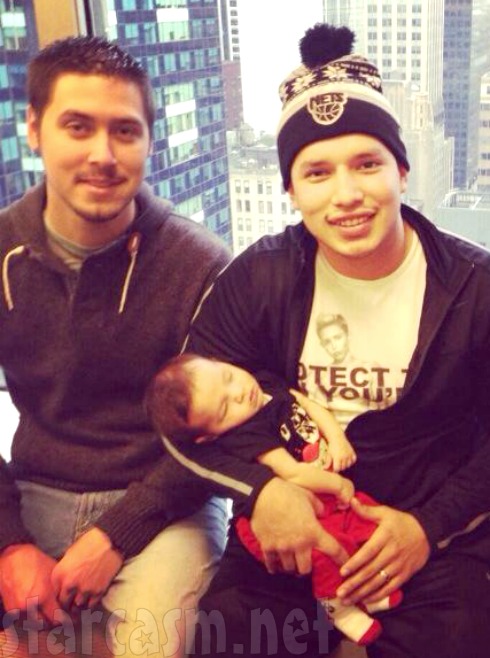 Even though it’s pretty much impossible to tell what’s going on between Leah and Jeremy based on their tweets alone, the couple does seem to be on totally different pages: Her relationship status is listed as “married” on Facebook, but his has been “divorced” since last month. Sources recently explained the only reason Jeremy hasn’t filed for divorce is because he’s still working with a lawyer to get his ducks in a row.