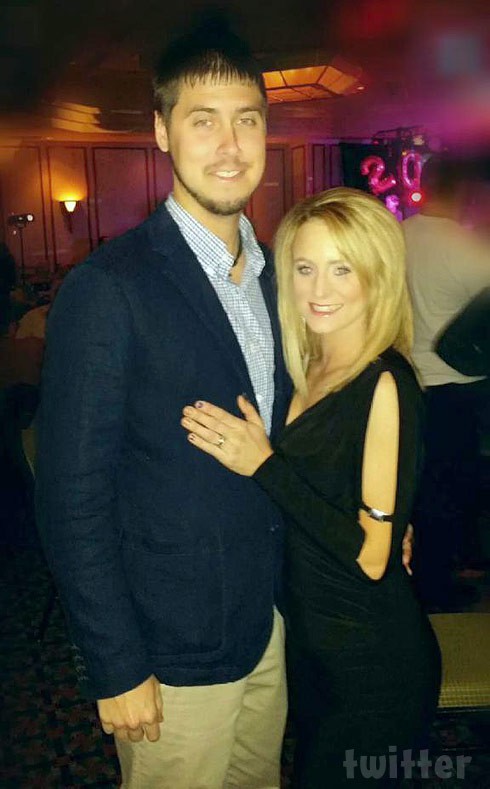 The split is reportedly all but official for Teen Mom 2‘s Leah Calvert and Jeremy Calvert.

“Jeremy has been telling people for a few weeks now he’s going to file for divorce from Leah,” an insider told Us Weekly.

A second source said neither Jeremy nor Leah have filed for divorce, but confirmed their relationship is on shaky ground again after their attempts to overcome last fall’s cheating scandals.

“It’s just a lot of small things that just build up over time, but it does seem like they’re breaking up now,” the other insider said.

“Sometimes I don’t kno how some people can be considerd human beings with the words they say, and the hurt they cause. #ItsAMystery2Me,” she tweeted on Saturday. She later added, “I accept pain and sadness because it is okay to feel those emotions. I accept them by speaking it and releasing it. Then, I may move on.”

The Ashley’s Reality Roundup reports Leah was a bit more direct about her relationship woes in a post on her private Facebook page.

“This isn’t the only holiday I have spent without my significant other. Some days are harder than most. I have remained strong through it though and my strength has seen me through… Just as it does today and many more struggles to come,” Leah said, according to The Ashley, who notes Leah’s also posted about “being heartbroken.” 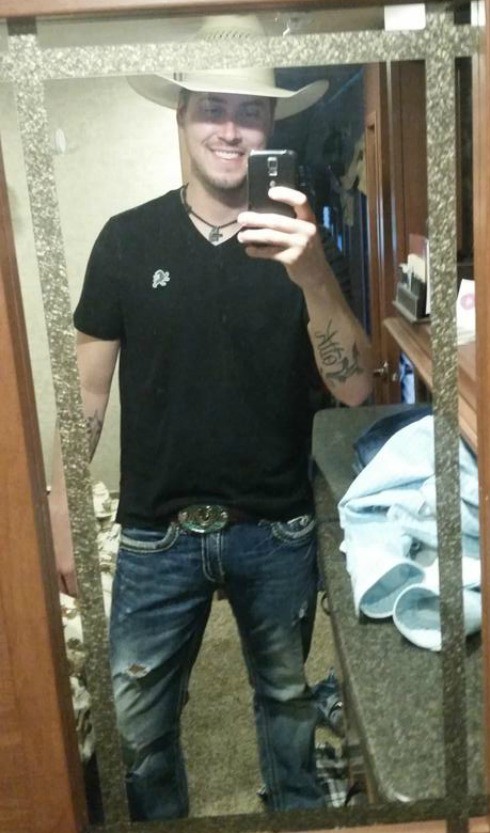 The Ashley added Jeremy has been “living like a single man” until he recently began dating another woman. He reportedly also got in touch with the Teen Mom 2 cast and crew to tell his side of the story, although it’s unclear how much of that will be shown on the upcoming season.