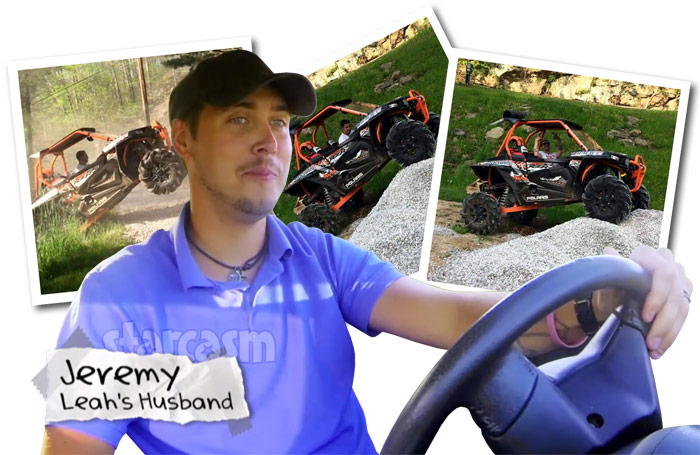 Less than two days after the season finale of Teen Mom OG the cast members of Teen Mom 2 are stepping in and dominating the headlines! Earlier today it was revealed that Myrtle Beach police were looking for Jenelle Evans after an alleged altercation with her ex Nathan Griffith, and now it’s reported that Leah Calvert’s estranged husband Jeremy Calvert has been involved in a serious accident while driving his ATV with new girlfriend Brooke as a passenger.

The Ashley’s Reality Roundup broke the story moments ago, with one of her numerous West Virginia Teen Mom 2 sources telling her that the accident happened at an off-road park in Ohio a few days ago and that Jeremy “flipped about seven times and broke his collarbone.” He was later hospitalized and released.

Riding with Jeremy was his reported new girlfriend named Brooke, a previously engaged mother of one and Teen Mom 2 fan, according to The Ashley. It is unknown if Brooke sustained any injuries during the accident.

Here are some photos of Jeremy in a Polaris RZR that were posted online earlier this month. It is not known when and where exactly the photos were taken: 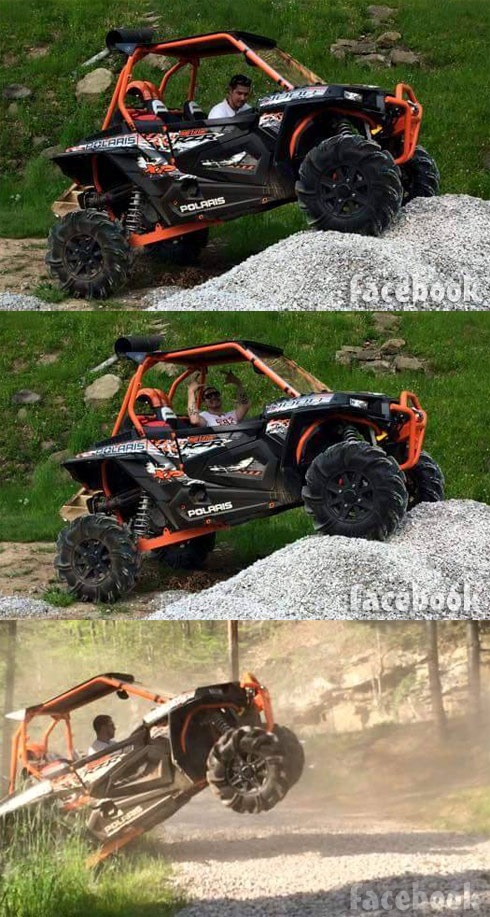 The Ashley also reveals that Leah Calvert is currently in rehab, but only after basically being forced by MTV producers, who reportedly used Leah’s contract to force her to go or else be in breach. (Without a fourth wall this season, fans will probably get to see the producers’ “intervention” on screen.)

The injury to Jeremy and Leah being in rehab seems to jibe with recent social media photos of their two-year-old daughter Adalynn that indicate she has been staying with Leah’s younger sister, Victoria Jones, and her husband Brian.

It looks like another crazy season of Teen Mom 2 is on the way beginning July 9 at 10/9c on MTV! And despite this tweet from Dr. Randy Houska, I think we can include Chelsea’s VERY serious relationship with her hunky man Cole DeBoer (as well as the pregnancy of Jo Rivera’s girlfriend Vee and Corey Simms’ wife Miranda) among the HOT recent Teen Mom 2 stories making this a “busy week”:

How is Kailyn Lowry’s relationship with Jo Rivera and Vee Torres now?