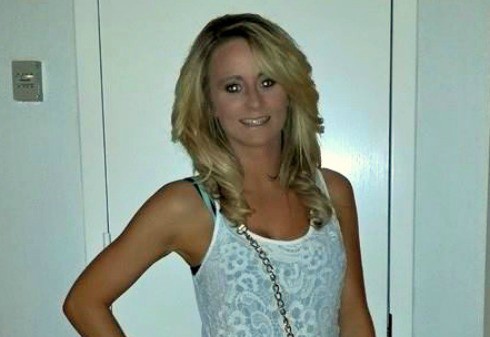 Teen Mom 2‘s Leah Calvert reportedly got more than she bargained for during an April 14 grocery shopping trip: A source reports that is when Leah was served with papers for Jeremy Calvert’s divorce request.

“When she was delivered the papers, she thought the process server was there for her autograph,” an insider told In Touch, explaining Leah was happy until she figured out what was going on. “When she realized why she was being approached, her mood totally turned around. She was clearly pissed.”

Although we haven’t been able to independently verify the reports, sources said Jeremy recently filed for divorce in Roane County after attempting to salvage his 3-year marriage with Leah. The insiders added he plans to seek sole custody of their 2-year-old daughter and will likely use Leah’s alleged pill problem against her.

Other sources told The Ashley’s Reality Roundup that Leah continues to deny she has a problem, but may consider going to treatment to help her case in pending custody battles with Jeremy and first ex-husband Corey Simms.

For now, it seems Leah is still at home. Although she hasn’t tweeted since the reports emerged, a message about “getting back up again” was posted on her Facebook page yesterday. 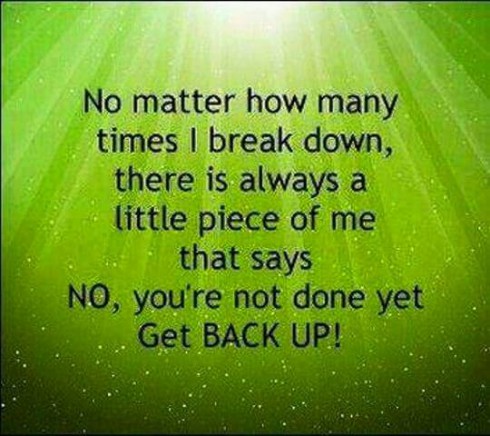 It’s unclear whether she was the one who shared that message, but she did update the cover photo on her personal Facebook page last night. (Leah may be delaying a decision until after this weekend when sister Victoria Messer is getting married.)