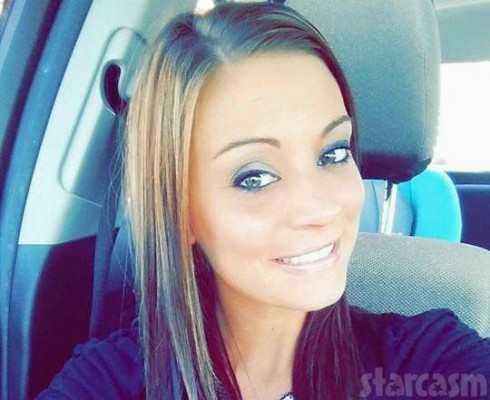 With the ink on his divorce papers from Leah Calvert still fresh, Teen Mom 2‘s Jeremy Calvert is reportedly moving on with 24-year-old Brooke Wehr of Ohio.

Jeremy and Brooke recently met during one of his frequent work trips to Ohio. Jeremy Calvert’s girlfriend’s social media profiles reveal she is a single mom to a preschool-aged daughter. She is pursuing a degree at Ohio University’s Eastern campus while also working for Forever Media, a radio company. 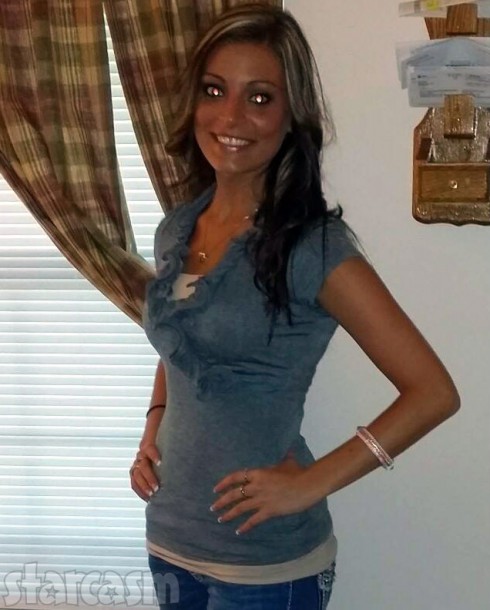 Before meeting Jeremy, Brooke experienced quite a bit of heartbreak: In addition to ending her engagement with her daughter’s father, her high school “special friend” died in 2008. Even though her relationship with Jeremy — who is based in West Virginia — creates some logistical problems, her family reportedly approves of the romance.

“Both [Brooke’s] and Jeremy’s families know about the relationship,” a source told Radar Online, adding that Jeremy met her family during a recent outing.

Jeremy and Brooke had an unfortunate bonding experience just last week when their ATV flipped seven times, causing Jeremy to break his collarbone. It is still unclear whether Brooke sustained any injuries.

Jeremy and Leah’s divorce was confirmed by MTV yesterday, and it looks as though their issues will play a central role in the upcoming season of Teen Mom 2. If the show continues beyond this season, it will be interesting to see whether Jeremy is still featured. Leah and costar Jenelle Evans are the first from the Teen Mom shows to split from the fathers of the children they had during adulthood, so no precedent has been set.