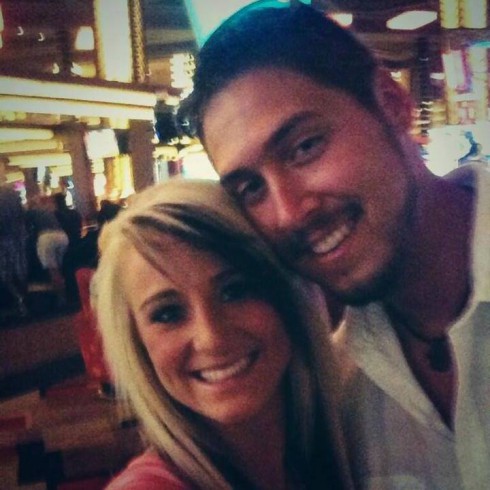 Despite a steady stream of reports and indications that Jeremy Calvert and Leah Calvert’s marriage was all but over, the Teen Mom 2 stars seemed to offer fans a reason to hold out hope with a new message from Leah…

That’s a good sign, right? Unfortunately, it seems to be one of the only ones: Even though Jeremy hadn’t filed for divorce as of last Friday, his Facebook relationship status remains “divorced” and he hasn’t re-followed Leah on Twitter. He also seemed to make plans to visit Vegas with a buddy for New Year’s celebrations — which likely isn’t something you’d do if you’re thinking of a wife.

On top of their marital drama, Radar Online revealed this weekend that Leah and Jeremy were hit with a $10,038 tax lien from the state of West Virginia in March. The couple ultimately paid it off in May, but continued to struggle with Ali Simms’ medical bills throughout the summer.