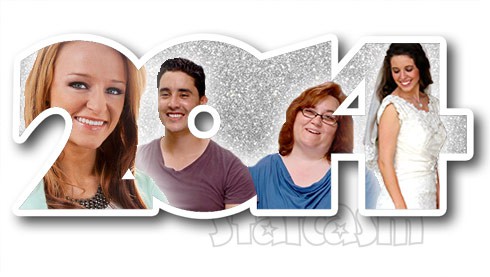 As 2014 comes to a close, we thought it would be interesting to look back on the posts that got you all talking this year. It’s no big surprise that three of the top five are related to Teen Mom stars — although none of them cracked the Top 5 list of our most-viewed posts. What was surprising is that the No. 1 spot went to some serious underdogs!

With no further ado, here are the stories from 2014 that racked up the most comments… 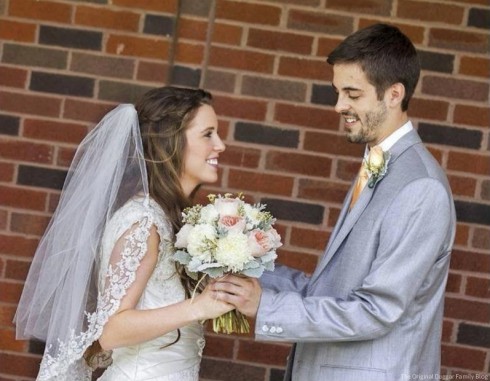 As the very first Duggar daughter to get engaged and married, a lot of people were eager to get a peek at Jill Dillard’s wedding to Derick Dillard on June 21. 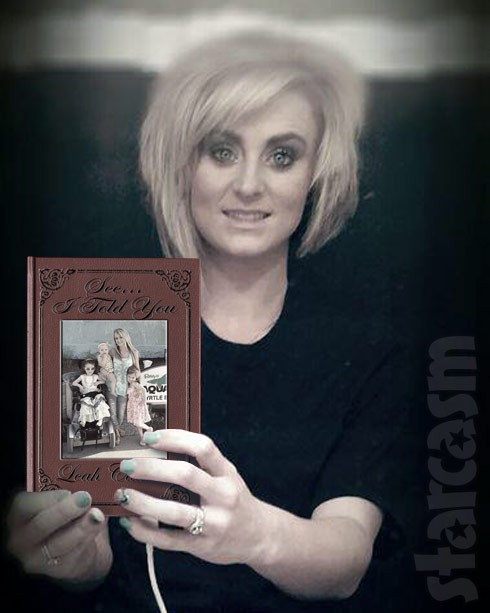 This brand new post topped off a very turbulent post for the Teen Mom 2 star, who’s been accused of cheating, using drugs and stealing $50,000 from Ali Simms’ trust fund. The story detailed Leah’s plan to “speak to everyone” with her side of the story in a forthcoming memoir. She also said Ali’s money is safe and secure in a CD fund.

No. 3: Maci Bookout is pregnant! 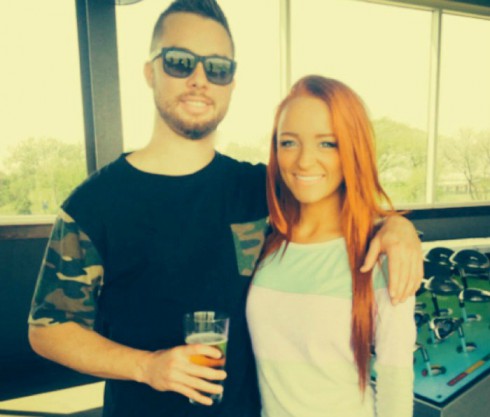 This post is still hot off the presses, but already one of the most commented on in Starcasm’s history! Just about everyone was shocked when Teen Mom‘s Maci Bookout revealed she is expecting her second child — a baby girl! — in 2015. In an interview, Maci said the baby is a miracle because she was told her PCOS would make it difficult to conceive again. 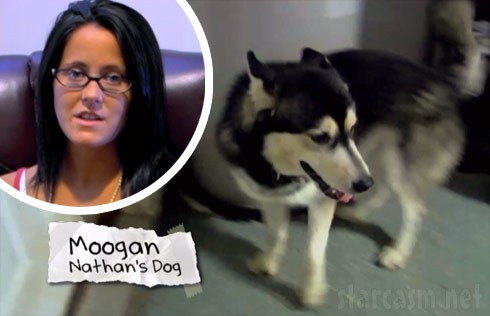 After Jenelle was shown mistreating Nathan Griffith’s dog Moogan in an August episode of Teen Mom 2, she did a public service announcement for MTV about why her behavior was wrong. She explained, “I ended up getting very overwhelmed, and instead of just taking the break, I got very angry, very irritated, and I should have just actually took a little breather and then went back and dealt with the situation.” Still, many viewers were rattled by the episode.

No. 1: Did 90 Day Fiance‘s Danielle and Mohamed get married? 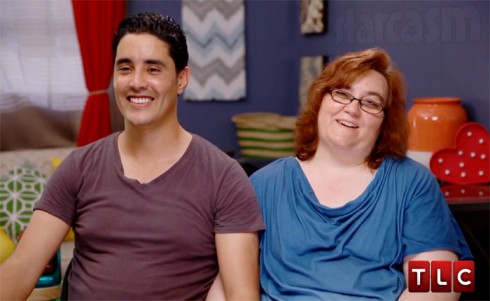 In this early season spoiler, we revealed what fans know by now: Danielle and Mohamed did indeed get married! The couple really piqued viewers curiosity because of their 15 year age difference — with Danielle being the older one. Commenters were also very engaged in the follow-up post “Does Mohamed really love Danielle?”