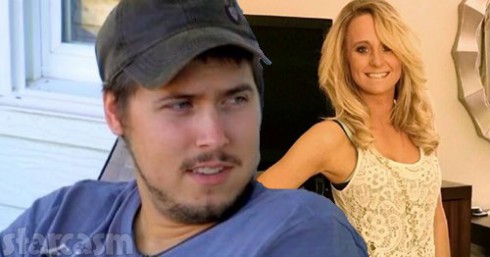 Half a year after exposing Leah Calvert’s affair with Robbie Kidd and threatening to file for divorce, Jeremy Calvert has reportedly gone through with it.

In addition to cheating rumors last fall, sources close to the mother-of-three also said she was dealing with a serious addiction to painkillers. Leah’s family denied the rumors and suggested MTV was to blame for starting the story. However, insiders now say Leah is admitting she has a problem and has decided to seek help. 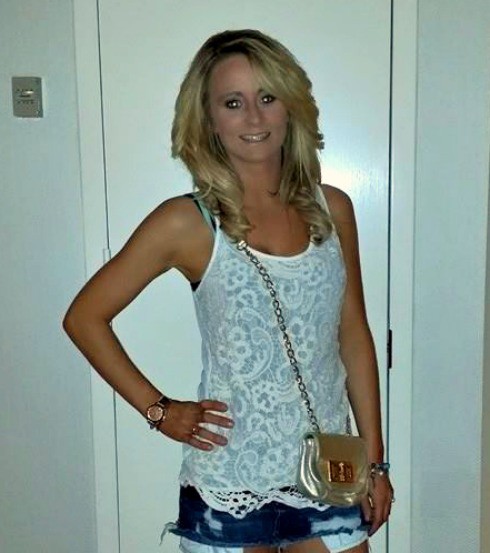 “She’s confessed to Jeremy that she has a problem, and knows she has no other choice than to go to rehab immediately,” a source said. “MTV would foot the bill and force Leah into rehab because the network loves her. They last thing they want to see is her going down the same dark path that Amber Portwood and Jenelle Evans did.”

So far, Leah hasn’t said anything about the latest divorce or rehab rumors on social media — and the source said fans shouldn’t expect her to.

“She won’t say she has a drug problem or needs rehab,” the insider explained. “She’s saying she’s going to go away to a ‘therapy intervention’ place for three or four weeks so she can find herself and help herself be a better person.”

Leah spent the past week in Nashville at a cheerleading competition for Ali and Aleeah. After returning home, she cryptically tweeted “you’re not sorry…” but followed it up by saying she was just quoting a song.

Jeremy also hasn’t addressed the divorce story, but indicated he has some personal experience with it in one of his latest tweets…

Sam Hunt – Break up in a Small Town with lyrics: https://t.co/qU5KIegG51 @SamHuntMusic so damn true

REPORT Teen Mom 2 cancelled by MTV after season 5B