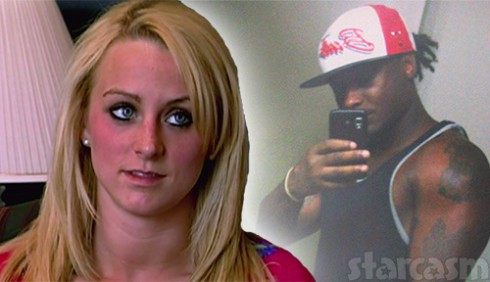 Jeremy Calvert isn’t the only one who moved on quickly after divorcing Teen Mom 2‘s Leah Calvert: According to insiders, she is dating former West Virginia Wesleyan University football player T.R. Dues….And, apparently, the relationship is so serious, he moved in with her and her parents after just one week together.

An insider told Radar Online that Leah and the 30-something single father met this spring when he started training her. When a romance blossomed, Leah introduced her daughters to their new roommate.

“When mutual friends told Jeremy about this new guy, he called Leah and flipped out for letting a stranger hang around Addie,” the insider said. “Leah initially denied the relationship, saying that they’re not official, but then confessed that something’s going on.” 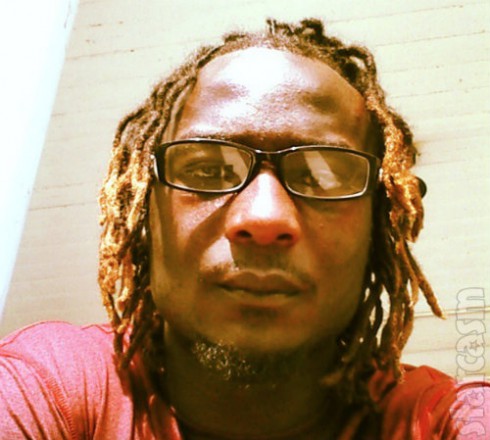 Although Leah hasn’t said anything about a new relationship on social media, she did go out of her way to promote him.

Shout out & follow my trainer & one amazing friend! Let’s see how many followers we can get him. He needs it. #loserboi @pineapplez7

After some time together, Leah left a few weeks ago for a month-long stay at a treatment facility. Despite their separation, Leah and T.R. are reportedly keeping in touch via email.

A new relationship is enough to bolster anyone’s mood, but Leah has plenty more on her plate, including unresolved custody issues with first husband Corey Simms.

“With her drug and emotional issues, Corey doesn’t think Leah is in any shape to be a good mother right now,” an insider told Radar, explaining the expectant father is working with lawyer Rusty Webb to seek full custody. “He will stop at nothing to make sure his girls are in safe hands.”

Watch the drama unfold on the new season of Teen Mom 2, premiering on MTV on Thursday, July 9 at 10/9c.