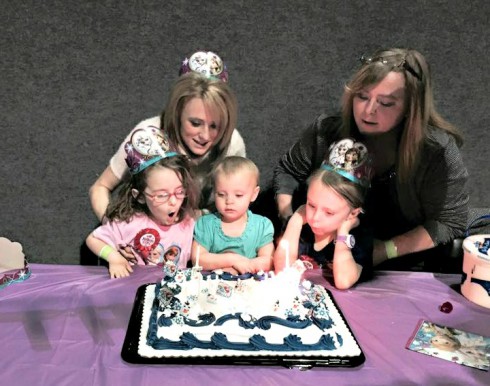 It looks like both girls had a ball chowing down on a Frozen-themed cake, opening presents and wearing themselves out on the rink. Pictures prove that Ali continues to do great, despite her muscular dystrophy… There was no pink wheelchair in sight! 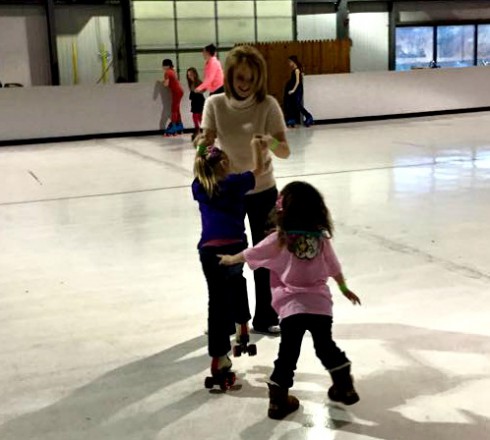 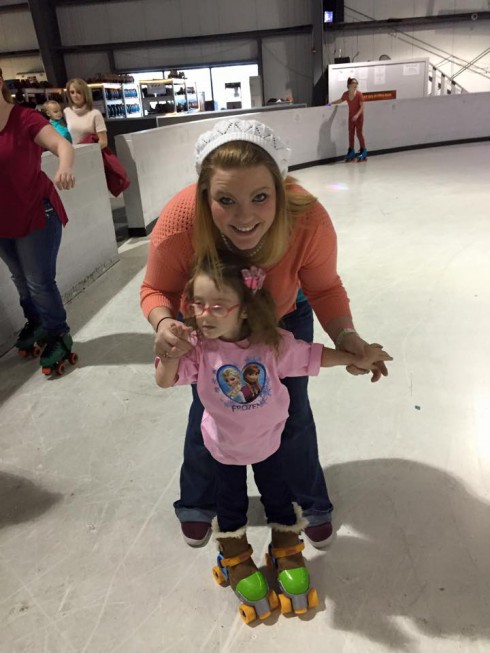 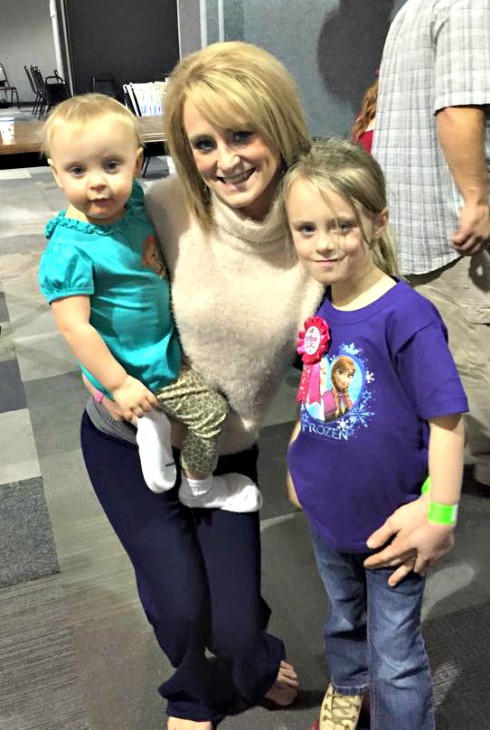 As some fans noted, Jeremy Calvert also wasn’t in sight. Leah quickly cut off (or tried to cut off) speculation about that with a message on Facebook…

“Yes Jeremy Lynn and I are still together,” she wrote on Sunday. “I was with him the night before close to his job. He had to work and could not make it to the girls birthday party. ): We were thinking of him as he was thinking of us and we missed him dearly but knew he was doing what he had to for us!”

As she said, she wrote about going to visit Jeremy at his job site the night before the party. (There’s no link to his name because he deactivated his account a few weeks ago.)

Sources close to Jeremy’s family said his marriage to Leah is still troubled, but he is putting off filing for divorce because his family is against it.