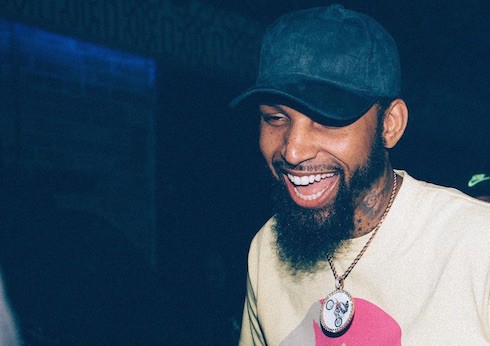 Cliff Dixon, Erica Mena's ex and a close childhood friend of NBA superstar Kevin Durant, was shot and killed while celebrating his 32nd birthday in Atlanta. News of Cliff Dixon murdered resonated across the worlds of hip hop, basketball, and reality TV, though police are still trying to figure out who killed Dixon -- and why.
Read More... 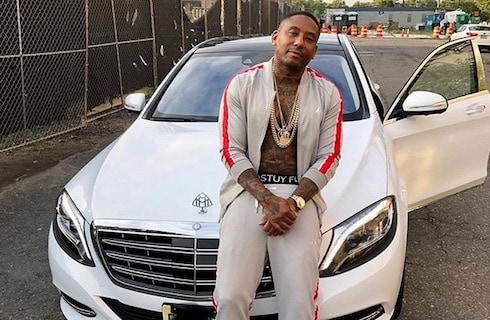 Love & Hip Hop New York Season 9 newbie Maino has, without a doubt, one of the most interesting histories of anyone who's ever appeared on the show. The Brooklyn rapper used to be all about that life, until a 10-year prison sentence turned him on to the power of freestyle rap. Ever since his release, Maino has been all about his own hustle; now, he and his girlfriend (and fellow LHHNY cast mate) Maggie Carrie are ready for the spotlight on their biggest stage yet.
Read More... 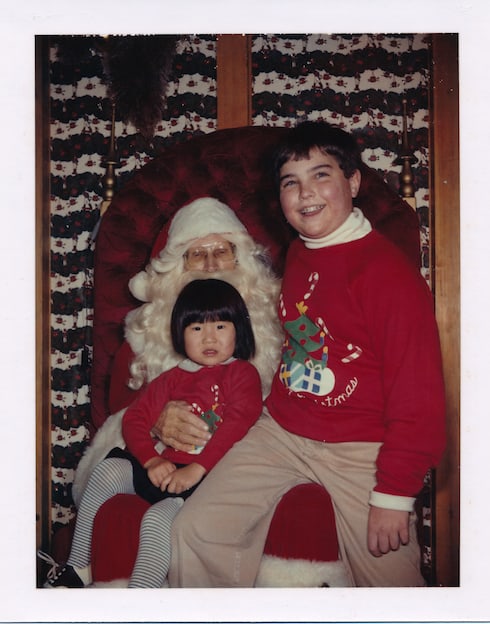 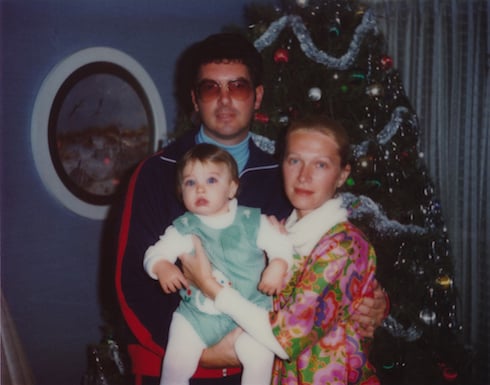 When Collier Landry was eleven years old, his father, Jack Boyle, murdered Collier's mother Noreen in the middle of the night and hid her body from police for a month. After Jack was convicted, Collier resolved to "do something positive" with the tragedy. A Murder in Mansfield, the resulting documentary film, explores the necessary difficulty of working through trauma. Collier spoke with us about the filmmaking process, his extended (and estranged) family, and the importance of letting go.
Read More... 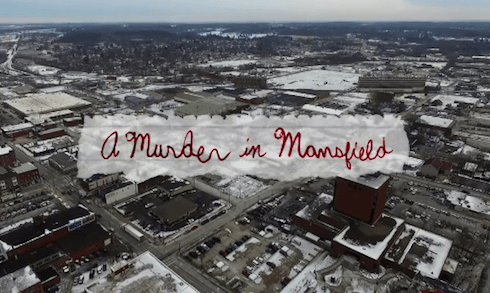 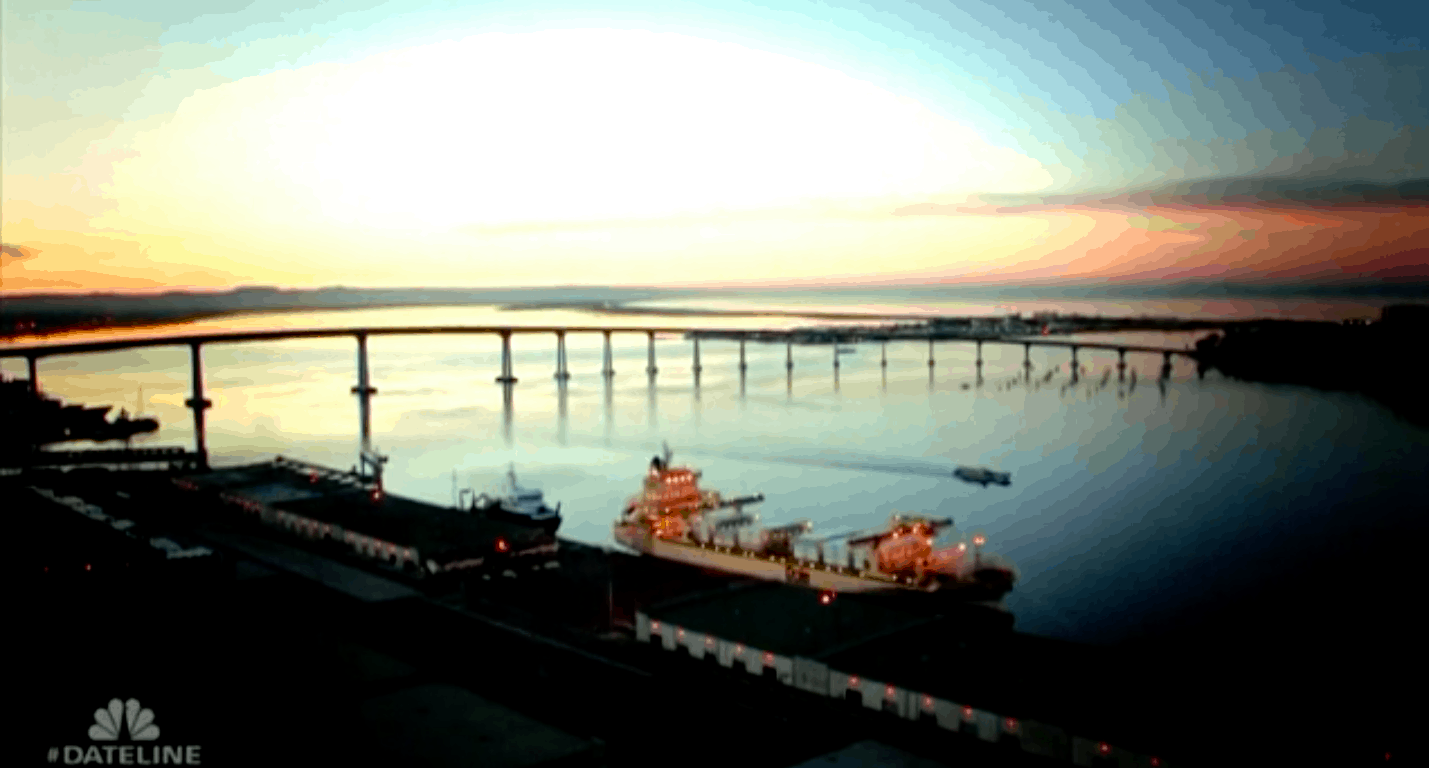 Tonight's Dateline episode looks at the mysterious deaths of 6-year-old Max Shacknai and 32-year-old Rebecca Zahau, who died within days of each other in 2011 at a California beachside mansion.
Read More... 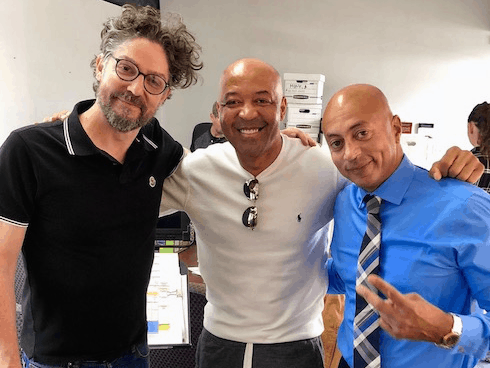