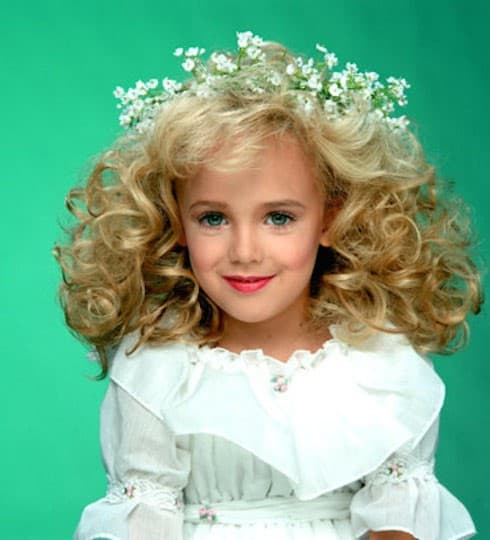 Did the JonBenet case get solved? It’s the question literally millions of viewers are asking, thanks to a slew of JonBenet specials taking a fresh look at the infamous murder of the six-year-old beauty pageant contestant. The 20th anniversary of JonBenet’s murder is fast approaching, and no fewer than a half-dozen networks are offering intense looks at new evidence, new testimony, and new promises from old leads.

The most significant of the previously discarded theories that the new specials revisit is what’s come to be known as the “intruder theory”: specifically, that someone broke into the Ramseys’ home specifically to attack or murder JonBenet. The notion was considered too outlandish to be serious during the initial investigation, and was dismissed out of hand–but over the past two decades, thanks to the efforts of (since-deceased) Detective Lou Smit, the theory has gained considerable credibility. A&E’s documentary The Truth Uncovered focuses much of its attention on Smit, pointing out several potentially crucial pieces of evidence that he discovered after being asked to come out of retirement to help with the investigation.

One such piece of evidence was a smudge on the basement wall in the Ramsey’s house, which Smit noticed in a photo of the crime scene; he posited that a person could have made the mark by rubbing against the wall while coming in through the basement window–which also happened to be open. Another was smudges on the glass; still another was a footprint on a suitcase on the floor just beneath the window. Finally, Smit was responsible for the discovery of foliage growing beneath an outdoor grate, one which was intended to block window access from the outside. The growth of the foliage suggested that the grate had been moved after the murder and while the investigation was still ongoing. 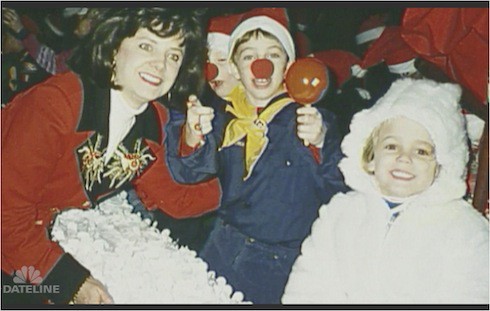 On a related note, Who Killed JonBenet?, Dateline’s examination of the case, features an interview with Colorado journalist Paula Woodward, who pointed out that “There was no snow around the house” on the morning of December 26, 1996. Woodward was speaking specifically to the number of inaccurate details reported by local and national press as the case continued; in this case, though snow had been reported, its actual absence meant that there were no footsteps around the house. And, although initial reports–along with the detectives in charge of the investigation itself–often implied that JonBenet’s parents, John and Patsy Ramsey were responsible for the daughter’s murder, as Woodward explained, “No handwriting expert has ever concluded that Patsy wrote the [ransom] notes.” Beyond that, “John didn’t leave the home that evening [December 26th]…nor was any porn found.” (Investigation Discovery’s three-part JonBenet Ramsey special did find one handwriting expert who suggested that Patsy might have been responsible for the note.)

While a grand jury indicted John and Patsy Ramsey on murder charges in 1999, the Boulder County District Attorney refused to sign the indictment, as he didn’t believe there was sufficient evidence to convict the parents. In 2008, after the DA’s office further analyzed samples of DNA found on JonBenet’s clothing, John and Patsy were formally cleared of all suspicion, and sent a written apology. “DNA,” wrote DA Mary Lacy, “is very often the most reliable forensic evidence we can hope to find and we rely on it often to bring to justice those who have committed crimes. I am very comfortable that our conclusion that this evidence has vindicated your family is based firmly on all of the evidence….No innocent person should have to endure such an extensive trial in the court of public opinion.”

Retired Boulder detective Bob Whitson, who was at the Ramsey home the day the murder investigation began, has come to believe in the intruder theory in part because of another reason. The six-year-old’s parents, Whitson says, simply do not fit the profile of the person responsible for their daughter’s murder. “The behavior at the scene,” he told Dateline, “does not match up [with the Ramseys]. It matches up a sexually sadistic person and a psychopath.”

The next 20th anniversary special to air is CBS’ two-part “The Case Of: JonBenet Ramsey,” which premieres Sunday, September 18.

(Photo credits: Did the JonBenet case get solved via Dateline on NBC)