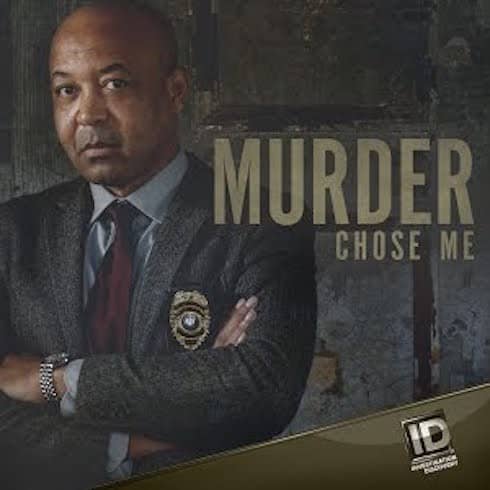 Murder Chose Me, Investigation Discovery’s latest look at the lurid side of human existence, focuses on the superhuman efforts of a Louisana detective named Rod Demery whose success made him a legend among his peers. The show looks to contain two elements familiar to devotees of Investigation Discovery’s programming: first-person narration and fictionalized dramatization mix in order to give as accurate a presentation of past events as possible. “Intimate first-person storytelling,” the show’s promo materials promise, “meets a gritty Southern backdrop in Shreveport, Louisiana.”

And it won’t take long for viewers to understand exactly how Detective Demery became the chosen one of the title: his own mother was murdered when Rod was just three years old. Her killer was never caught. Then, when Demery was in his 20s, his brother was convicted of murder, and given a life sentence. Because of those two formative events, Demery vowed “that no family would be denied justice the way his…was,” and he joined the Shreveport Police Department, “serv[ing] 14 years as a detective in the violent crimes unit, with an unprecedented 100% confession and solve rate as lead investigator.” 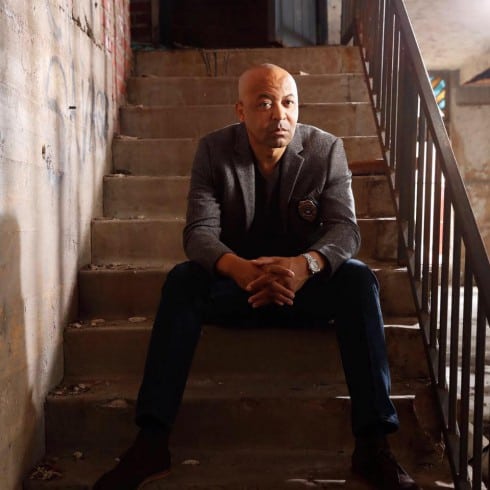 In fact, as WMC Action News recently reported, he’s the one who came up with the title of the show–though he did so accidentally. “I think the title came from an interview I was doing with one of the producers,” he said. “I said I didn’t choose murder, it chose me. And it just kind of stuck….There are certain things that God puts you through for certain reasons. And I kind of felt as if that was a calling.”

However, answering the call meant that Detective Demery was almost never just “Rod.” Work came first and foremost; people outside of work often found themselves overlooked, and even peers in the Department sometimes found Demery cold, even as his success left them in awe. “Demery’s impressive clearance rate, coupled with his fierce determination and no-holds-barred approach to get a confession, made him a legend in the department–but also a bit of an outsider,” according to the network. “Friends, family and love interests all found themselves playing second fiddle to his detective work.” Indeed, Demery, who is the father of nine children, was also twice-divorced as of 2012.

Detective Demery retired from the Shreveport Police Department last March, and now works as an investigator for the Caddo District Attorney’s office. Though his highest-profile days may be behind him, Demery says Murder Chose Me–which will feature one real-life murder per hour-long episode–has helped him relive some of the more notorious cases of his career, and examine them with fresh eyes. “The show is almost therapeutic,” he told WMC. “I revisit some of the memories. And, yeah, you kind of relive them while you’re working murder cases. You don’t have a whole lot of time to grieve or mourn or even have any emotions whatsoever. But watching some of the shows and some of the re-creations, you actually feel the emotions that you suppress while you’re working cases.” 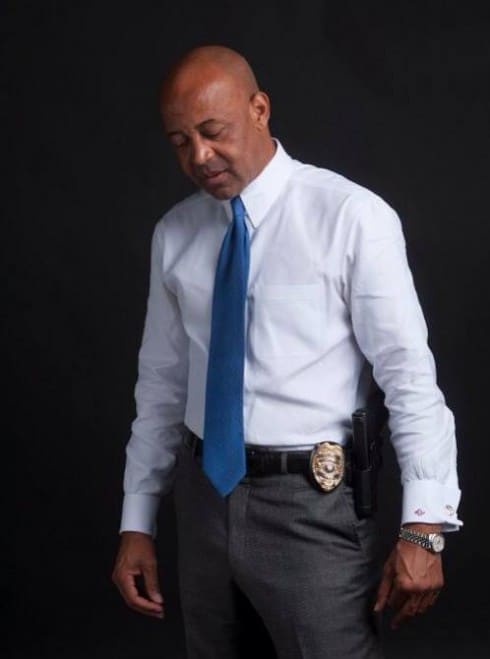 Speaking of theraputic, Demery is also the author of a book his time as a detective helped give him perspective on. Entitled Things My Daughters Need To Know: A Cop And Father’s View Of Sex, Relationships, And Happiness, it’s something of a guidebook for how to spot a liar. As he told Houston’s ABC 13 upon the book’s publication, “The most interesting thing or most exciting part of the work is interviewing and interrogation. That’s when you actually study someone to find out if they are being deceptive or honest. And everyone lies.”

But being a homicide detective was only part of the background he needed for the book: “Dads are men,” he added. “and they know exactly how they think. They know how most of their friends or their connections think. Women know what men tell them.”

As far as Murder Chose Me‘s production is concerned, savvy social media users have been getting an eyeful from the man who landed the show’s starring role. Actor John Nicholson, who portrays Demery in the show’s dramatizations, has been giving fans something of a behind-the-scenes look at shooting the first season of Murder Chose Me, starting all the way back in April of 2016. Judging by the captions John included with his many photos, filming the show has been an absolute delight, and fans of Investigation Discovery’s work have a lot to look forward to.

Here’s a rundown of John’s Twitter updates from the set of the show in Knoxville:

And that's a wrap on day # 4 pic.twitter.com/6GRZATmdtp

And that's a wrap on day #1 ( yesterday) pic.twitter.com/El0fquqJZp

Photos from new TV series John Nicholson the actor has the lead role in. Shooting in… https://t.co/6tnn6bT3t0 pic.twitter.com/Osn4IysvM0

Me and two of Knoxville PD's finest on set last week.#murderchoseme pic.twitter.com/YFVh0NhzXe

Me and Chris Morris on set last week in Knoxville Tennessee pic.twitter.com/ibT4q6Vq52

Heading off to set, not sure if we R shooting Murder Chose Me or Ice Pilots. Cold AF here today.#murderchoseme#mcmhttps://t.co/1H6JMfYXAW pic.twitter.com/pKJUI6C8sP 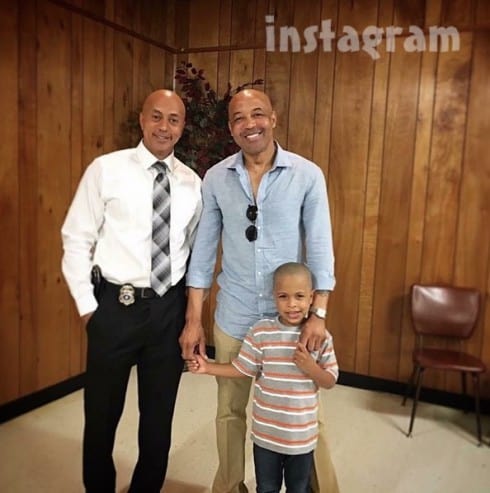 For more peeks behind the show’s curtain, be sure to follow John Nicholson on Twitter. In the meantime, remember to tune in: Murder Chose Me Season 1 premieres Wednesday, February 15th, on http://www.investigationdiscovery.com/.

DATELINE The Mansion on Ocean Boulevard: Who killed Rebecca Zahau and Max Shacknai?