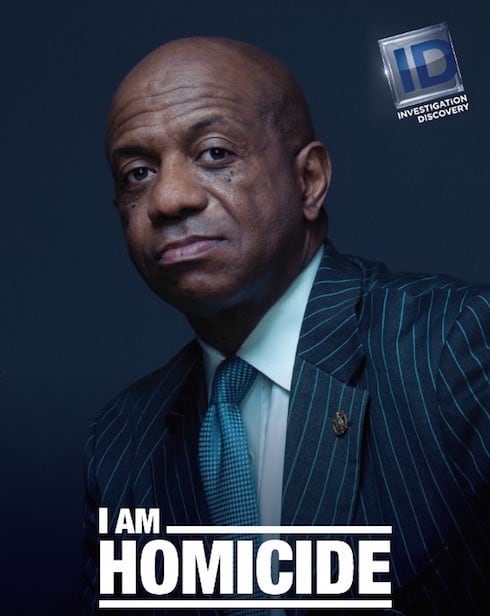 I Am Homicide was one of true crime network Investigation Discovery’s breakout hits of 2016. The show’s depiction of former Charlotte Detective Garry McFadden real-life exploits, in a confessional / dramatization style reminiscent of ID’s signature hit Homicide Hunter, made for a ratings boon. (It also helped pave the way for Murder Chose Me, ID’s current Kenda-esque recreation of Detective Rod Demery’s murder investigations–the network knows a good formula when it’s found one.)

However, to the disappointment of its viewers, I Am Homicide only aired for six episodes. And there’s been precious little info on whether fans should expect a second installment, leading to the inevitable question: Did I Am Homicide get canceled?

Fortunately, social media–and I Am Homicide star Akintola Jiboyewa, who portrays Detective McFadden in earlier days–mean that we can confirm the show will indeed be back for a Season 2. In fact, judging by Akintola’s oft-updated Instagram feed, the show is gearing up for a far more extensive second season. Early reports from IMDB (which may not be based on verified information) suggest that I Am Homicide Season 2 will run for at least seven episodes. Considering how long Akintola’s been updating under the hashtag #IAmHomicide2, though, we’d wager for an even longer season.

Here’s a reverse-chronological run of the I Am Homicide Season 2 set updates, courtesy of Mr. Jiboyewa himself:

Big shout out to all the fans of #IAmHomicide2 and some special ones for their love and support. #actorslife #actorsjourney #blackmanrising #nigerianandguyanese

#setlife #akintolajiboyewa I look like I just got caught #actorslife

You can follow Akintola’s on-set updates by following him on Instagram here. Additionally, you can keep up with Detective McFadden himself on Twitter here. I Am Homicide Season 2 is expected to air in the summer of 2017.

(Photo credits: Did I Am Homicide get canceled via Instagram, ID)