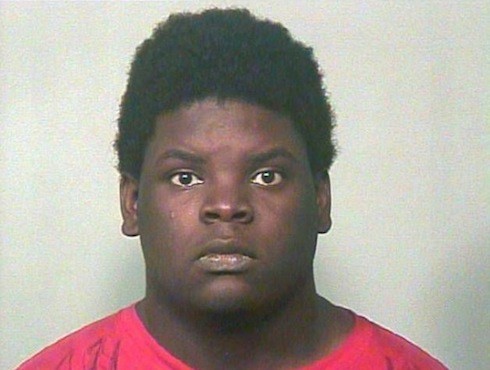 Cash Freeman is being hailed as a hero this week, following a weekend incident in which he shot and killed an Oklahoma man drowning twin babies in a tub while the babies’ mother looked on.

Freeman, of Ada OK, learned what was happening from his 12-year-old granddaughter. According to IBT, he rushed to the home of Leland Michael Foster at approximately 12:30 PM on Friday, June 2nd. There, Freeman found Foster trying to “submerge his baby twins in a bathtub, while holding their mother at bay with a knife.”

Freeman killed Foster with two shots. He was released after being interrogated by police. Ada Public Information Director Lisa Bratcher said that Freeman’s “actions would be reviewed by the district attorney’s office” in order to “determine if he will face any charges for the shooting.”

Local station KFOR reported that the twin babies–a boy and a girl, three months old–were flown to an Oklahoma City hospital for observation, and have since been released.

Neighbor Summer Pierce, who appeared shaken by the incident, told KFOR “It’s awful because I’ve held the babies and, like, I’ve played with them and I just gave them clothes yesterday.” And she called Freeman’s actions heroic: “I think he did the right thing because who knows what would happen, because who knows what would have happened to the babies if he hadn’t intervened. They might not have made it.”

Foster, pictured in the mug shot above, had a criminal record that included a charge of “domestic abuse by strangulation” as well a first degree arson charge, both from 2011.