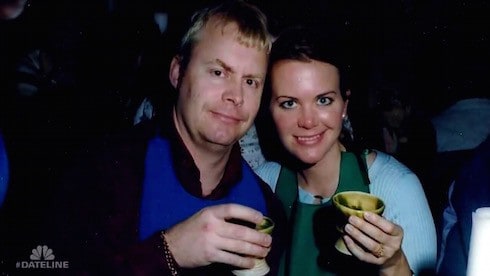 Dateline NBC’s foray into North Florida details one of the most surprising murder cases in the state’s history. Kim and Derrick Dorsey were a seemingly happily married couple in Jacksonville when a former house guest’s entreaties became too much for Kim to bear. The struggle that ensued, however, led to Kim’s brutal murder at the lands of Lance Eugene Kirkpatrick–and to Derrick’s horrified discovery of his dead wife’s body after returning home from a 24-hour shift.

Indeed, Dateline’s preview for the “In Cold Blood” episode seems to demonstrate a love that’s almost too good to be true:

Kim’s obituary was similarly gracious, noting that “Kim was a gracious, warm and caring person whose voice has been hushed by a tragic and senseless death, but whose influence will continue to be felt by those who knew and loved her.”

But the outline of the Kim Dorsey murder case revealed motivations and deceptions previously kept secret. The basic facts of the situation are these. Kirkpatrick, a friend of the Dorseys, was according to his testimony being trained at a local gym by Kim. The pair trained together “three to four times a week,” and the schedule meant they “would sometimes drink and flirt afterward, which led to sex a few times.” On the night of October 27, 2012, Derrick was out on call due to the busy Jacksonville weekend: it was the date of the annual Georgia-Florida football game. Kirkpatrick stopped by the Dorsey home to “hang out” with Derrick; when confronted with Kim, Kirkpatrick claims he “sweet talked” her into sex. The prosecution at Kirkpatrick’s trial, however, argued he raped Kim Dorsey–a charge on which he would later be convicted. 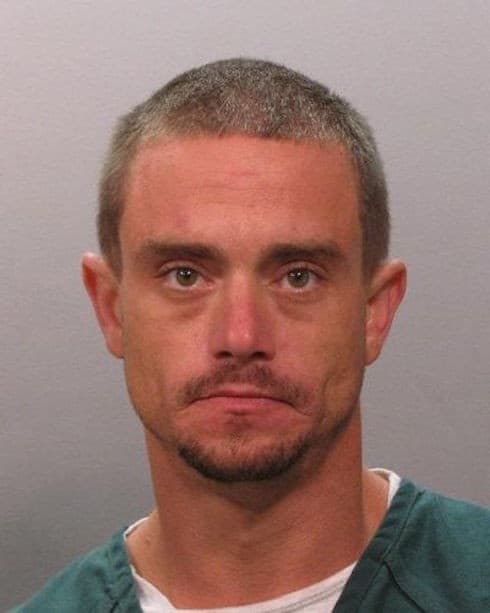 After that, things became indisputably disastrous. The conversation turned to Kirkpatrick’s allegations of Derrick’s affairs–and Kim did not want to discuss the matter. When she became violent, he ran for the kitchen, where he had left his pool cue earlier in the evening. He lashed out with the cue, stricking Kim and knocking her unconscious. He then tied her up with zip ties, but, when she came to, Kim struggled for the knife that Kirkpatrick brandished. He stabbed her to death, then left her body on the bedroom floor–which is how Derrick found her upon returning from his shift on the morning of October 28. “I saw my wife lying face down on the floor in the carpet,” Derrick would later testify. “I saw blood and zip ties on her wrists.”

Derrick acknowledged that he had been unfaithful to his wife, but said he was stunned to find out that Kirkpatrick was the one responsible for her murder. “I thought he was my friend,” he said, and revealed that when he’d been presented with a list of likely suspects, he thought Lance Kirkpatrick the odd name out.

Kirkpatrick was arrested just a few days after the murder, and his case went to trial in 2015. Though the prosecution sought the death penalty, Florida law requires that prosecutors prove cruel intentions on the part of the defendant in order to grant it. Instead of being sentenced to death, Kickpatrick will serve out three life sentences: one each for the rape and murder of Kim Dorsey, and another for robbing the Dorsey home after the fact. 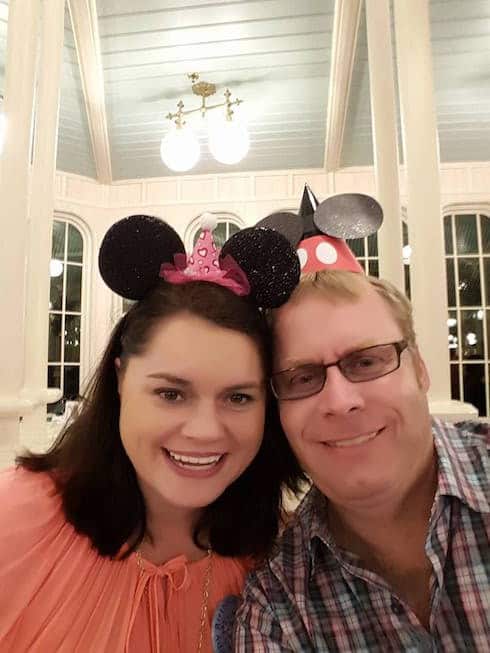 As of the time of Kirkpatrick’s sentencing, Derrick Dorsey still lived in the same home. But the specter of his wife’s murder still haunted him: Jacksonville.com reported that Derrick “said he personally tore down and rebuilt the bedroom where his wife’s body was found to get rid of all the blood,” and that his house was still known as the “murder house” within his gated community. And, in one particularly brutal detail, he further said that because Kirkpatrick had lived with he and Kim for a time, he still gets the occasional piece of mail addressed to Kirkpatrick.

But the healing process has most definitely begun. Derrick has since founded New Hope Family Services, a mental health and counseling office for the greater region. And he has since remarried: his second wife, Tracy Riley, is a social worker in the greater Jacksonville area; that’s the two of them in the photo above.

“In Cold Blood,” the Dateline NBC episode that explains what happened to Kim Dorsey, airs Friday, October 28th, at 9 PM.

DATELINE ‘Everything She Knew’ The Murder of Amber Belkin