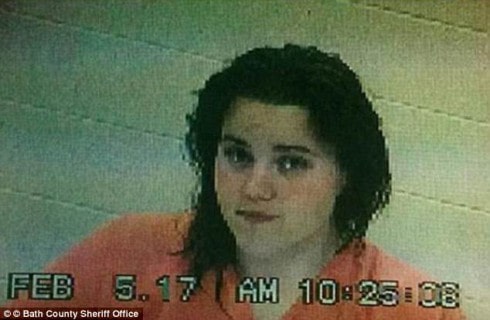 This February 27-year-old Virginia mom Darla Elizabeth Hise killed her 6-year-old daughter Abigail Grace Hise with a shotgun, and new court documents reveal she did this because she thought that her children “were in danger from aliens and she thought she was going to save her daughter by sending her to heaven.” 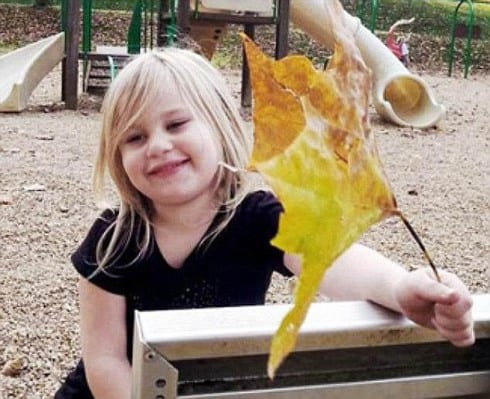 Darla, who is currently in a psychiatric hospital, told detectives she also believed she had aliens inside of her and “wanted them removed from her stomach.” Her lawyer is arguing that Darla Hise did not understand what she was doing when she murdered her daughter because she was on drugs, including meth, and has mental disabilities.

She’s been charged with first-degree murder, attempted murder, two counts of use of a firearm, possession of methamphetamine, and having a firearm while in possession of the drugs. She tested positively for using meth, amphetamines and marijuana, and she told doctors she’s been using these drugs for the past three weeks. Doctors at the hospital diagnosed her with “possible drug-induced psychosis vs PTSD psychosis.”

Although Hise also believed her 3-year-old son was in danger from aliens, he was found alive in the home and is now being cared for by relatives.

Charges dropped against high schooler who exposed himself in yearbook photo