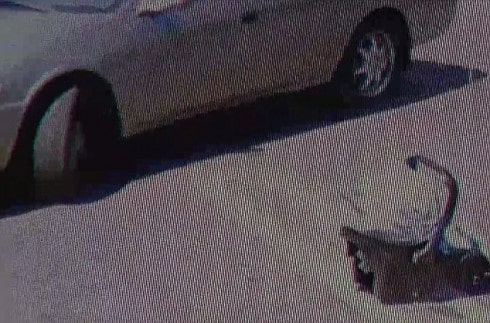 18-year-old new dad Daniel Mitchell decided to run away from his parental responsibilities by abandoning his two-week-old baby son in a parking lot in Northern California. Kfor.com has shocking surveillance footage shows the young man take out a baby carrier and leave the child at a shopping center. 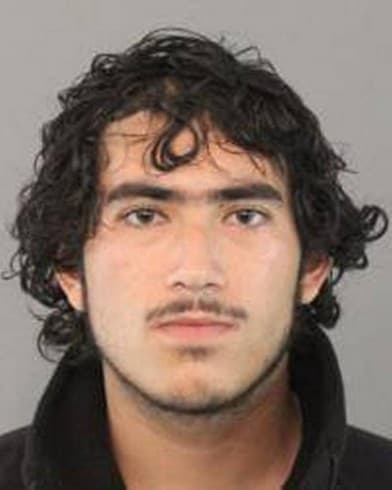 The baby is now in the hospital, but it’s unclear exactly why. Some reports say there was an abnormality in the baby’s eye.

Daniel was caught by police when he was involved in a hit-and-run. He sustained injuries at the incident that required hospitalization, so he was arrested at the hospital and charged with “probable cause for child endangerment and abandonment, committing a felony while on bail and misdemeanor possession of suspected cocaine.”

Mitchell had previously been arrested for multiple felony charges in connection with a June 27 burglary, which occurred about two weeks before his child was born. He’s listed his occupation on social media as a “cashier for Hollister.”

Here’s a smiling photo of Mitchell with his son the day he was born. Just two weeks later, he would callously abandon the child. He’s married to the baby’s mother, Kalon Mitchell, who reportedly had no idea of Daniel’s plans and is not a suspect. She’s posted a message on social media asking for prayers for her son. 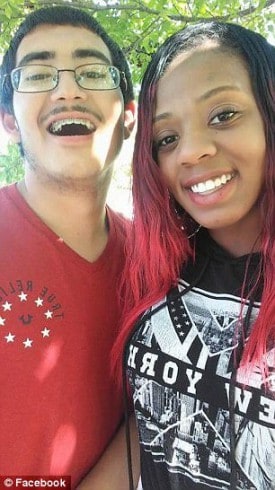 Erick Keeton, a barber who spotted the car seat sitting out in the sun, told KCRA that “he appeared to be fine.”

“I noticed he had his binky, he was wrapped up in a blanket,” Keeton said. “He had a diaper on . . . .His tongue was a little white, maybe like he just had a bottle recently.”

When police arrived at the scene of the shopping center where the baby was left, Daniel Mitchell has already gotten himself into a hit-and-run. 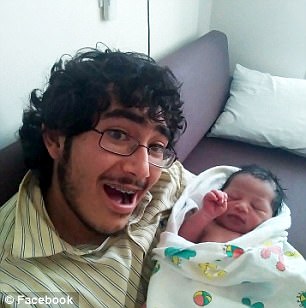