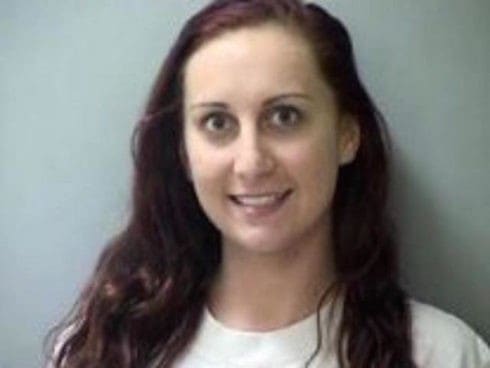 In a peculiar instance of someone’s eyes being bigger than her stomach, 23-year-old Brittany Carter has been charged with rape after performing oral sex on a cab driver while at least one friend held the man at knifepoint and robbed him. Carter, a native of Fremont OH, was indicted on charges of first-degree felony rape and aggravated robbery stemming from a months-old incident, per the Fremont News-Messenger.

According to the paper, Carter and 20-year-old Cory Jackson got into a cab in Findlay OH at 4:24 AM on January 28th. Jackson “held a knife at the male cab driver while Carter performed a sex act on him.” They then stole $32 in cash and fled. The driver reported the incident right away, and local police issued arrest warrants, but Carter wasn’t apprehended until last week. (Jackson, who is also wanted on murder charges in Lima OH, remains at large.)

Brittany Carter’s bail is $60,000. She’s being held at the Hancock County Jail, where the mug shot above was taken. Here’s a photo of Brittany from her still-public Facebook page: 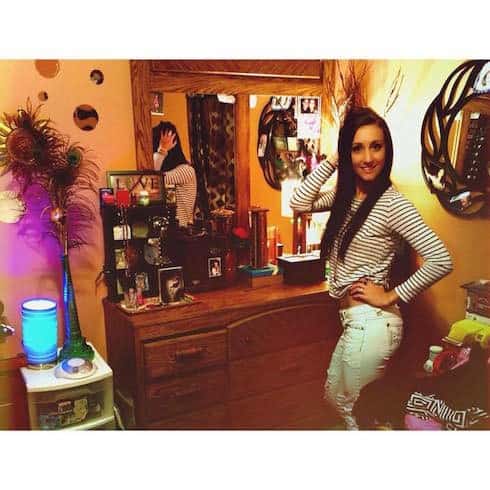 What is still unclear is exactly why Carter felt she had to blow the driver, considering that a) it seems her motive was robbery? and b) there was a deadly weapon involved? “We don’t know why she did it,” acknowledged Findlay Detective Lieutenant Robert Ring. “Maybe it was a distraction because they took money from him.”

Thickening this particular plot is the possible existence of a second accomplice. The official police report, obtained by The Smoking Gun, says that “two black males and a white female” called for the cab in the first place. Their take claims that “the third passenger will be charged once he is identified.”

Why hasn’t Bill Cosby been charged with a crime?