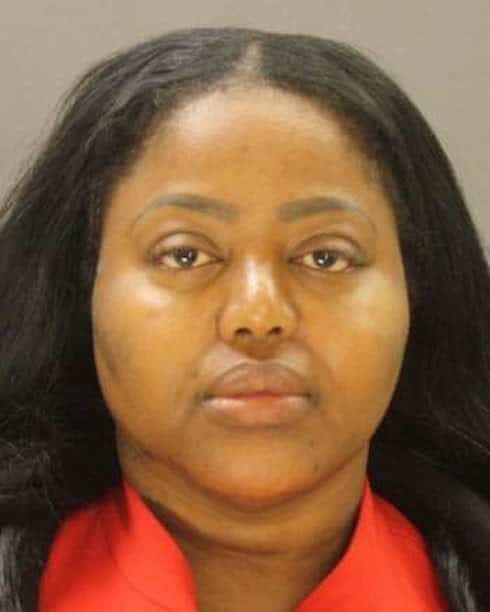 In unfortunate-but-true news, a jury in Dallas deliberated for two days before finding amateur plastic surgeon Denise Ross guilty of murder following a botched butt injection that led to the death of her client. Dallas News reports that in February of 2015 Ross injected industrial-grade silicone into the posterior of one Wykeshia Reid.

But the silicone led to the pulmonary embolism that killed Reid: according to the testimony of medical examiner Dr. Stephen Lenfest, “The sealant used in the procedure traveled through Reid’s veins and clogged her lungs,” and “she probably struggled to breathe in the moments before her death.”

It was at least the fourth time that Reid had had butt injections; an autopsy “revealed that cysts had formed in her backside because of the procedures.” It’s not immediately clear if Ross performed all four procedures, but what is known is that Denise Ross’ actual, working nickname was “Wee Wee,” and that her specialty was the “Wee Wee Booty.” (Ross was also found guilty of practicing medicine without a license.)

Ross, 45, also had an apprentice: 34-year-old Jimmy Joe Clarke, who will be tried in June. 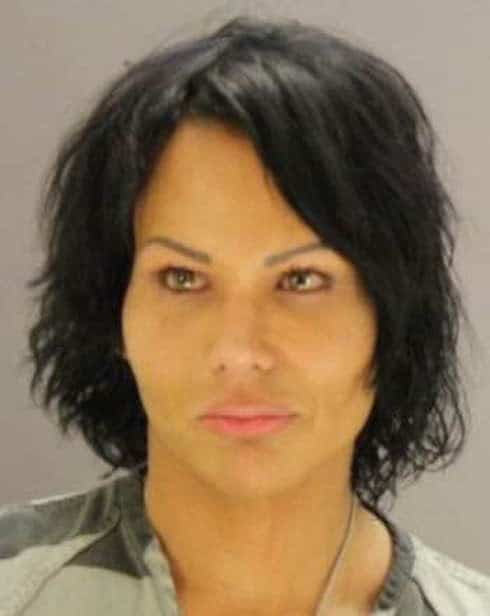 According to the Dallas News report, a rift has emerged between Clarke and Ross, whose attorneys tried to argue that Clarke acted alone and Ross’ hands were nowhere near Reid on the night of February 18, 2015, when the fatal procedure took place. But prosecutor Krystal Biggins wasn’t hearing any of that: “It’s called a ‘Wee Wee Booty,’ folks,” she told the jury. “You don’t go to anyone else to get the ‘Wee Wee.'”

Crime scene photos revealed that Reid had been abandoned on the operating table with her pants still down. According to Dr. Lenfest, Reid could have survived the botched injections if she’d been taken to a hospital.