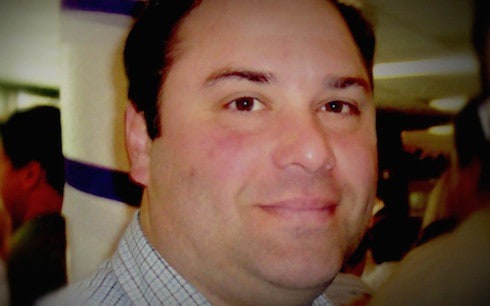 It’s one of the most puzzling questions in modern American crime: Who killed Tom Kolman? Dateline and 48 Hours have now both tried to crack the case of the mysterious 2011 murder, which, for several years, appeared to have one obvious suspect. However, the 2016 acquittal of Kolman’s best friend, dentist Gilberto Nunez, has instead left a void of uncertainty.

The basic facts of the case are these. Tom Kolman was a 44-year-old administrator and physical therapist in Saugerties NY, about two hours north of New York City. He and his wife Linda had lived in the area for around 20 years, and raised four children there: Bradley, Jillian, and Ryan Kolman, and Brooke Hines. Tom’s best friend, Gilberto Nunez, was a dentist in nearby Kingston NY–and, unbeknownst to Tom, Gilberto and Linda Kolman were engaged in an affair. On the evening of November 29, 2011, Tom Kolman was found dead in the driver’s seat of his car. His body was unbruised, and there was no evidence of foul play; later, an autopsy would reveal traces of midazolam, a dental sedative, in Kolman’s system.

According to Orange County Senior Assistant DA Maryellen Albanese, midazolam is unavailable for purchase by the general public. She told the Oneida Dispatch, in a 2015 article on the trial against Nunez, that he “received regular shipments [of midazolam] before the murder but repeatedly denied having it [to investigators]”–and further claimed that “a search specifically for that drug” on Nunez’s office computers uncovered his lie. At the same time, George Shargel, Nunez’s defense attorney, argued that it takes “a whole lot of this drug to actually kill someone”–as much as a full pound. 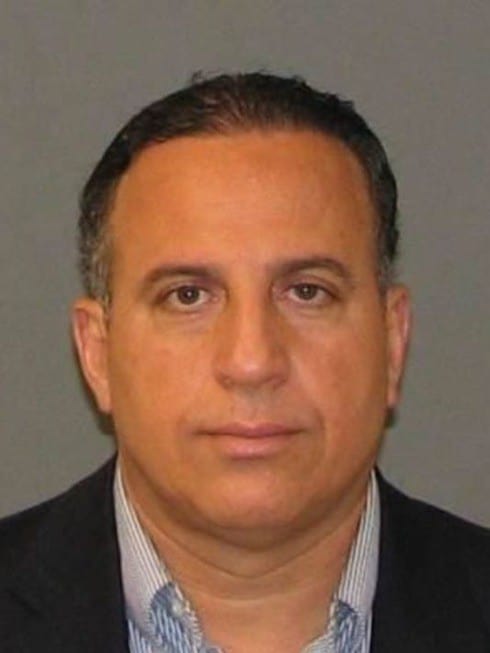 Furthermore, prosecutors claimed that they could place Nunez and Kolman together at the time of Kolman’s murder. Thanks to video surveillance tapes collected from the route between Nunez’s dental practice and the Planet Fitness parking lot where the two men allegedly met up, they said they could demonstrate “a vehicle, with the same headlight spread pattern as Nunez’s Pathfinder” traveling the same route. Nunez’s vehicle had a damaged fog light, they explained, and collected testimony from a local Nissan dealership confirming that Nunez had come in after November 29th to have the light repaired.

Nunez, however, wasn’t formally charged with Kolman’s murder until October of 2015. And the second-degree murder charge that prosecutors brought wasn’t the only legal battle Nunez was fighting. That July, he’d been charged with perjury after lying about having a permit for a pistol. And, according to the Poughkeepsie Journal, he was also under indictment, in an unrelated case, for falsifying business records, grand larceny, and insurance fraud.

Nor were those charges the only other curiosities that drew attention to Nunez. As 48 Hours pointed out, prosecutors started to believe that Nunez “wanted Linda Kolman all to himself.” So he apparently posed as his own mother in an e-mail he sent to Linda, telling her that she–he–wanted the two of them to be happy together–that they could only be happy if they “spent the rest of [their] lives loving each other.” Nunez also–again, just apparently; Nunez denies all of this–pretended to have contacts in the CIA, and presented their “findings” in a letter to Linda. Tom was cheating on her, the letter said. He also got a friend to pose as a CIA agent to try and intimidate Tom into leaving Linda.

“That never happened,” Nunez told 48 Hours. He added, “I did a lot of stupid things in the relationship.”

At the trial, the forensic pathologist who testified for the defense said that he initially believed Tom Kolman had died of a slightly enlarged heart, and that sleep apnea also played a role. But he said he changed his mind when he found out about the midazolam in Kolman’s blood. The Daily Freeman reported that the pathologist concluded the drug had probably been slipped into Kolman’s coffee–midazolam has no flavor; it could have gone undetected.

In addition, John Gallo, the Senior Acting Investigator for the New York State Police, testified that Nunez had deleted all the text messages from his phone from November 27 to November 29, and that no deleted messages could be recovered from those dates, though he’d been able to recover others.

In the end, though, it wasn’t enough. The jury deliberated for six hours, across two days, and found Nunez guilty on two of the charges brought against him: two counts of possession of a forged instrument, one each for the phony CIA ID and phony letter he said he had from the Agency. On the murder charge, the jury found Nunez not guilty. Though much of the evidence looked damning, but proved to be circumstantial. The sedative in Kolman’s system might have been “dangerous in isolation,” but by itself it wasn’t a lethal dose. Patricia Doxsey, a reporter for the Daily Freeman, live-tweeted the verdict from the courtroom, and said it did not go over well with the prosecution:

Last week, Nunez was found guilty of the falsification, grand larceny, and insurance fraud charges; he’ll be sentenced later this year. He broke his silence on 48 Hours investigation into the Tom Kolman murder case, just as Linda Kolman’s first interview since the trial will air on Dateline‘s episode.

Dateline airs Friday nights at 9 PM on NBC. “Death and the Dentist,” 48 Hours’ investigation into who killed Tom Kolman, is available for streaming here.