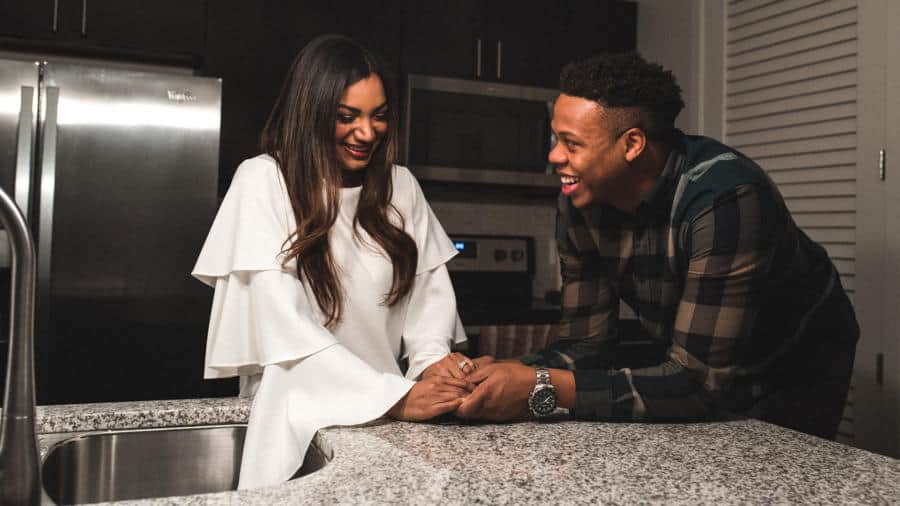 Tonight is the season finale of Lifetime's Married at First Sight and while all couples chose to stay married initially - there is already at least one divorce in the group.
Read More... 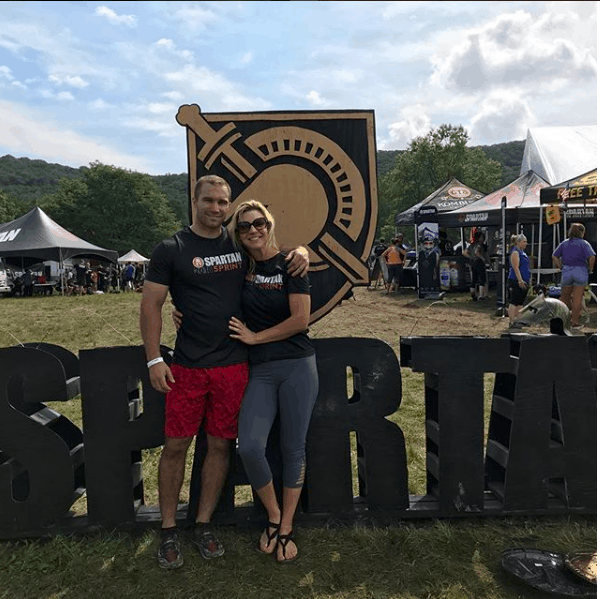 Things didn’t work out for Married at First Sight Season Six cast member Jonathan Francetic when he married Molly Duff, but he has found love on the show after all with one of his marriage counselors. A few weeks ago Jonathan confirmed his relationship with psychologist Dr. Jessica Griffin on Instagram.
Read More... 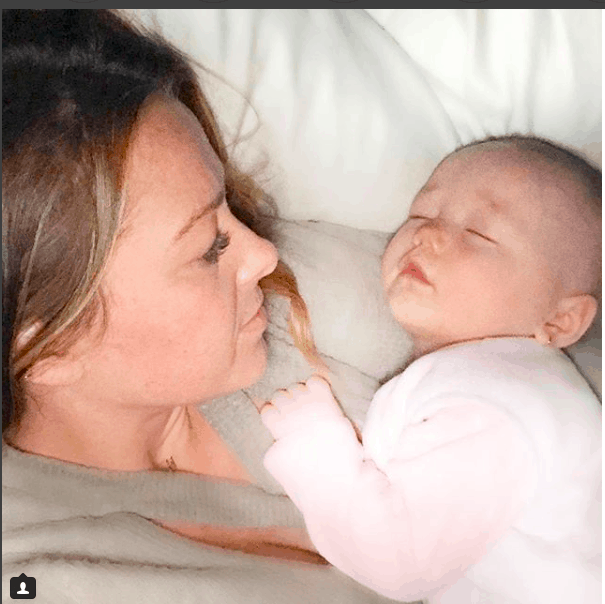 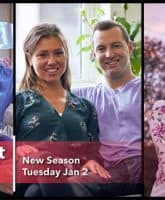 The sixth season of Lifetime's Married at First Sight premieres on January 2, and the network has just released names and photos of all the cast members who will be blindly walking down the aisle! Keep reading to meet all three couples, including full names, bios, and wedding photos!
Read More... 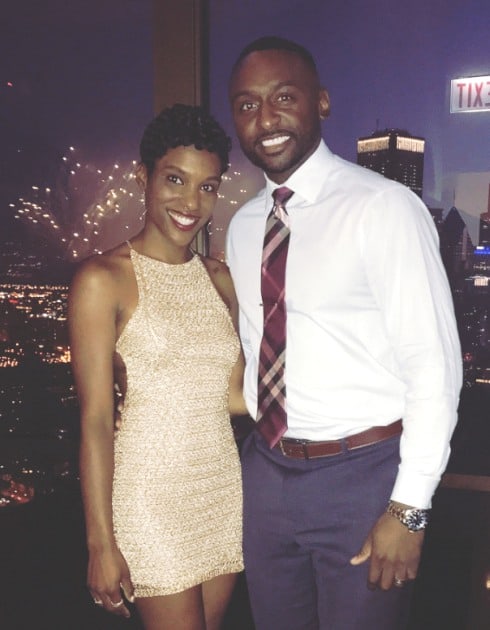 Nate and Sheila Duhon have been one of Married At First Sight's all-star couples. Not only did they decide to stay married at the end of the show, they have remained together months after filming wrapped and seem blissfully happy! That is, until this weekend...
Read More... 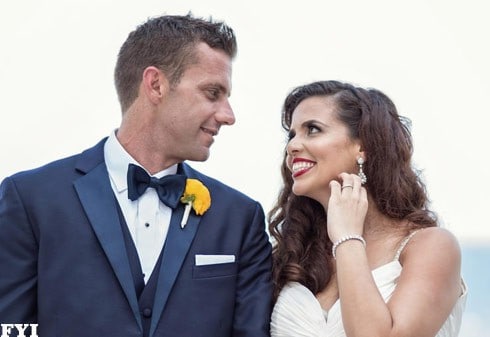 Nick Pendergrast announced that he has not only moved on from his marriage to Sonia Granados but is expecting TWINS with his girlfriend and AfterBuzz host Heather Yerrid. Read on for all the details!
Read More... 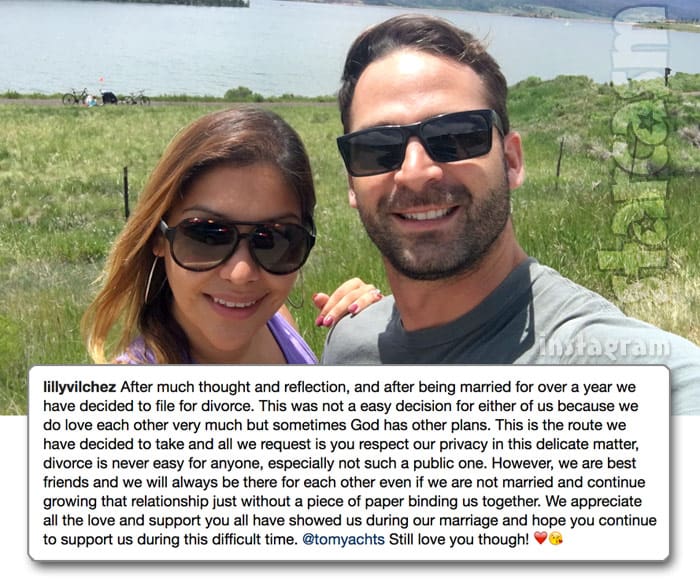 Yesterday, we broke the exclusive news yesterday that Married At First Sight Season 4 couple Thomas Wilson and Lillian Vilchez appeared to have filed for divorce in Miami-Dade County earlier this month, with Lillian's last named misspelled (whether or intentional or not) as Uilchet. In response to our story, Tom told us he and Lilly would be issuing a statement soon -- and that's exactly what they did earlier today, confirming they are indeed splitting up after being married for 14 months.
Read More... 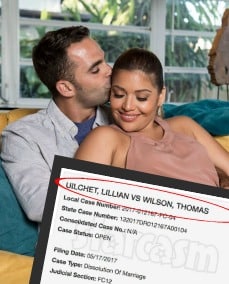 According to Miami court documents, Tom and Lilly may have quietly filed for divorce earlier this month. But, there's more to the story than meets the eye. Read on for all the details!
Read More...