Tonight is the season finale of Lifetime’s Married at First Sight and while all couples chose to stay married initially – there is already at least one divorce in the group. 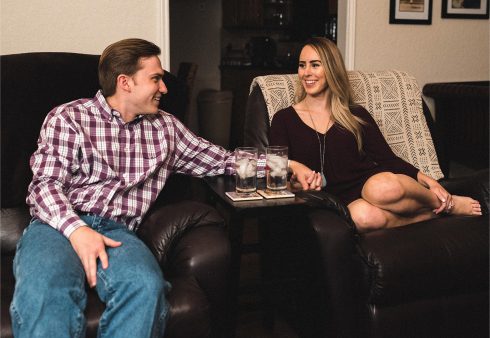 Danielle Bergmann and Bobby Dodd are probably the only couple from this season that are still together at this point. They are actually one of the most solid couples to come out of the show to date. Instead of deciding whether or not to stay together, they are instead trying to decide whether or not Danielle is a stay-at-home mom when (not if!) they start a family. They also may be appearing on Married at First Sight: Happily Ever After. 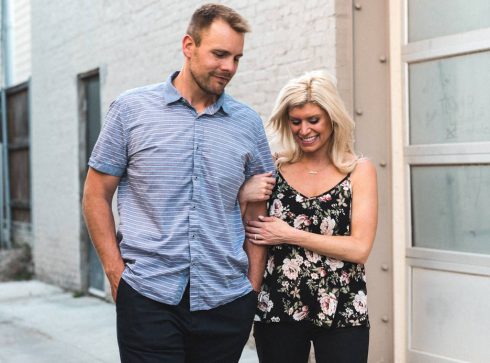 Amber Martorana and husband Dave Flaherty don’t appear to be following each other on social media anymore, which is a bad sign. Amber is now sporting a brunette look, which she wore at the show’s finale. When asked if she changed her hair color for Dave, Amber says it was also because she wanted healthier hair. She did go on to say that she wanted to counteract Dave’s impression that she was a “Dallas blonde.” 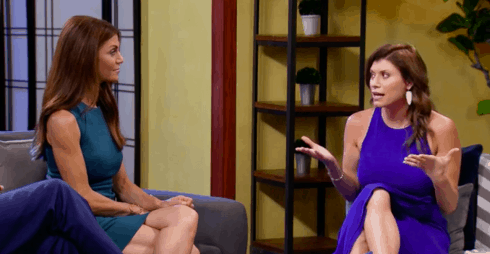 “There’s other things that come with being a Dallas blonde that I’m really not,” she says. It was act of “rebellion” to prove that she wasn’t a Dallas blonde and wanted him to get to know her for her. Ultimately, though, the fact that she had dated Dave’s friend at the gym proved to be a big hurdle, and Dave told her he didn’t know if he could ever truly develop feelings for her. 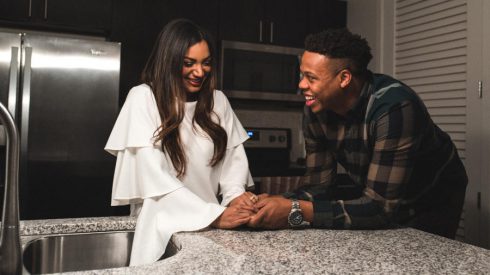 Tristan Thompson and Mia Bally had a lot of trouble from the start and the couple are already divorced. Mia filed for divorce on September 4. Although Tristan was initially relieved to be physically attracted to Mia – things turned sour when Mia was detained at the airport when they tried to fly off for their honeymoon. She had been charged with stalking an ex-boyfriend and unauthorized use of his credit card.

This situation led Tristan to question who he had just married, and the trust continued to erode when he found out Mi was still using dating apps. This pairing just didn’t seem meant to be from the jump.