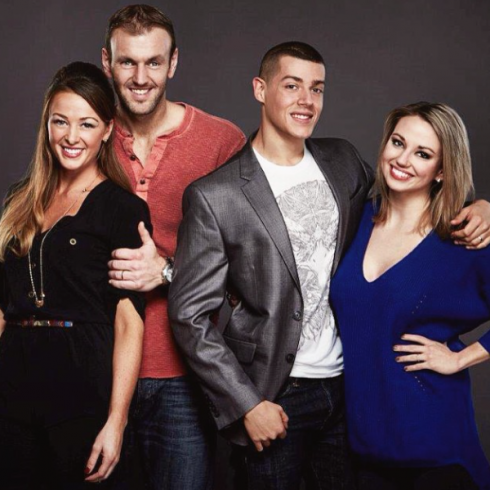 Last year, FYI brought us the run away hit Married at First Sight in which perfect strangers agreed to marry each other after being scientifically paired up with their ideal match. Three couples participated in the experiment: Doug and Jamie, Jason and Cortney, and Vaughn and Monet. At the end of five weeks, the couples decided if they would stay together or get a divorce. Doug and Jamie and Jason and Cortney made the commitment to continue in their marriage while Vaughn and Monet decided to part ways.

In their first year, Doug and Jamie move into a new home and discuss starting a family. Jamie is fully on board with the idea while Doug isn’t sure he’s ready. 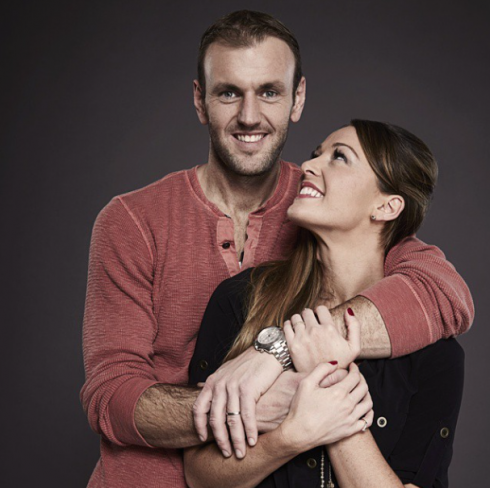 We also catch up with Jason and Cortney while they deal with professional highs and lows. Jason happily graduates from the fire academy while Cortney unfortunately loses her job. 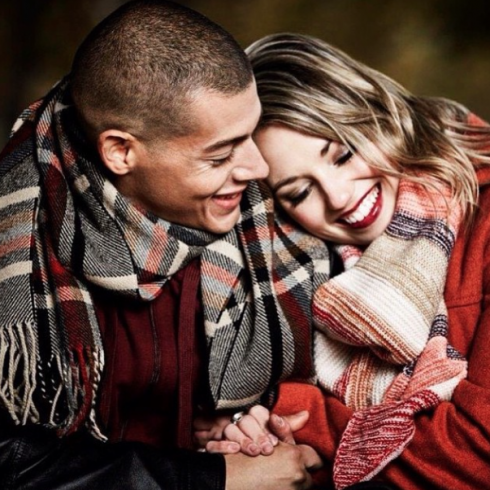 Check out the sneak peek:

Even though Vaughn and Monet didn’t stay together, it was previously reported that they will be included in the upcoming season. I wonder if Monet found the right man to be her equal and if Vaughn found a submissive wife who can cook like his mom.

Married at First Sight: The First Year premiers January 13 at 9ET/10PT on FYI.

SPOILERS Are Married At First Sight’s Sam and Neil still together?