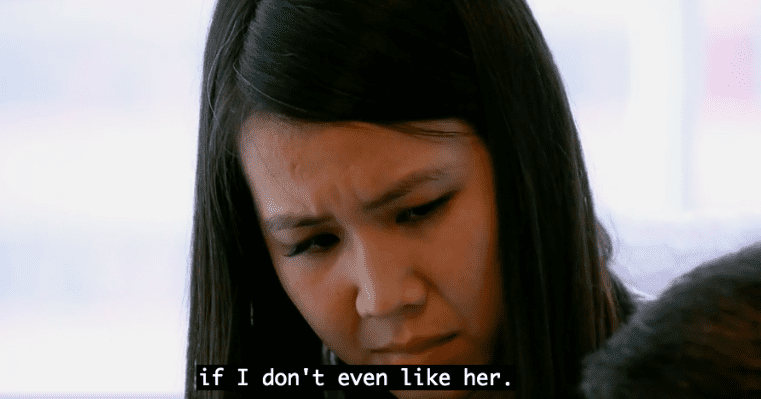 Sometimes the decision by contestants about whether or not to stay married after the 8 week trial period of Married at First Sight is a hard decision. Sometimes the couples are really enjoying each other and know they want the marriage to continue on, but many times they are unsure of the stranger they’ve just been legally married to. Still, as they learn more about the other person they can form an attachment and curiosity about where things can lead. Other times, one or both parties know that the marriage just isn’t working out long before the required two months. Is is possible to leave early? What if the other person is being abusive?

Multiple info leaks over the past year have cited a $50,000 penalty that a cast member has to pay the show if they leave production early for a non-excusable reason. This explains why cast members continue filming their storylines even when they’re obviously checked out like Ryan and Johnny are this year.

An excusable reason is reportedly an “extreme” family emergency of if they are in personal danger.

Another incentive to stay is the way their paycheck is doled out. In total they received $1,000 each per episode they appear in. They get their first payment of 25% after the wedding. The second quarter is paid out at the end of filming. The last 50% is issued after Lifetime gets the master edits of the show.

A couple of comments on the r/MarriedAtFirstSight subreddit corroborated this penalty amount, which one referencing the Auntie’s Advice YouTube channel.

SPOILERS Are Married At First Sight’s Sam and Neil still together?