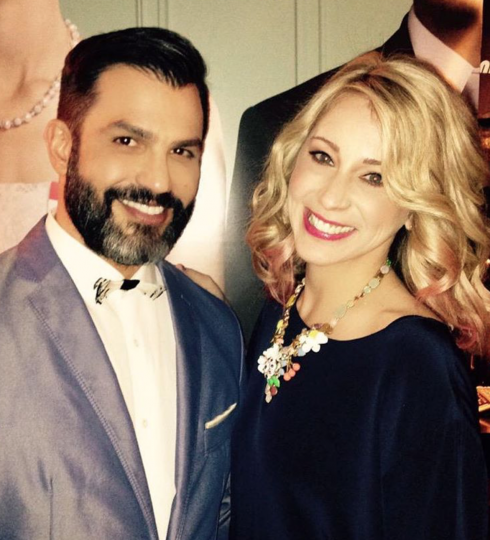 After three seasons on Married at First Sight, two of the four experts are leaving the show: Dr. Joseph Cilona and Dr. Logan Levkoff.

The two recently announced their departure on social media with a similar message, in the same style, just two days apart.

I know that rumors abound, but I wanted you to hear it from me, directly. I will not be returning to the upcoming seasons of MAFS. It is time for me to pursue my next television adventure. Please know that these last three seasons have been an incredible journey. I have loved being a part of this experience; I have loved engaging with our thoughtful and passionate viewers, our brave couples and potential participants, and of course, it should go without saying, I couldn’t have done this without my friends, Joseph, Pepper, and Greg, and the FYI Network, who took a chance on this daring project.

I have been so proud of the dialogues that we have created on MAFS. My family and I are so appreciative of all the love, support, and trust that you have extended to me.

That being said, I am excited about what the future holds for me, both personally and professionally. I promise to keep you posted. I will see you all soon!

My heartfelt and sincere thanks to all the amazing Married at First Sight fans for your viewership and sharing all of your thoughts and feelings over the past three seasons. MAFS has been a truly amazing journey in so many ways, and I feel grateful to have been a part of it for these past three seasons. A special thanks to ALL of our brave couples who put their lives and hearts in our hands.

And now, I’ve decided to say goodbye to MAFS, and pass the baton with deepest well wishes to everyone who joins the MAFS journey in the future.

With love and deep gratitude to all.
Dr. Joseph

The first question after hearing this news is, of course, “Why are they leaving the show?” And the second question is, “What are they going to do now?”

We don’t have answers to those questions just yet, but we do know these docs are in demand.

Dr. Logan previously appeared on the The Rachel Ray Show and Dr. Joseph was recently part of a panel for the Live Chin Up movement Khloe Kardashian.

Someone said something funny:) Anyone want to guess what it was? Talking Sex on @rachaelrayshow with their amazing viewers.

Most people assume the stars of Married at First Sight are the couples, but on the contrary. The four docs have been the only constant since the beginning of the series, and it’s safe to say they’ve gained their own fan following

Even though we don’t learn much about them personally on the show, we see how they work professionally, and, let’s face it, we all have our favorite.

By the way, if you don’t follow the MAFS experts on social media, you should. You would learn Dr. Levkoff is a passionate hockey mom, and Dr. Cilona is a gay rights advocate having previously modeled for the NOH8 campaign. 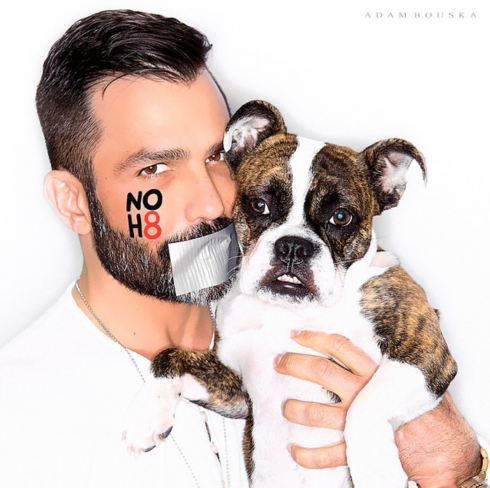 Some might speculate that the doctors are leaving the show as a result of the poor success rate of the couples. Or, perhaps they’re making their move while the show is still pulling in huge ratings. Either way, we may never know the true reason for their seemingly sudden departure.

Thankfully, we may get to see more of Dr. Logan as she hinted at a return to TV in the near future.

Who knows, maybe Dr. Levkoff and Dr. Cilona will team up for a new project since it’s clear the duo are friends in real life. 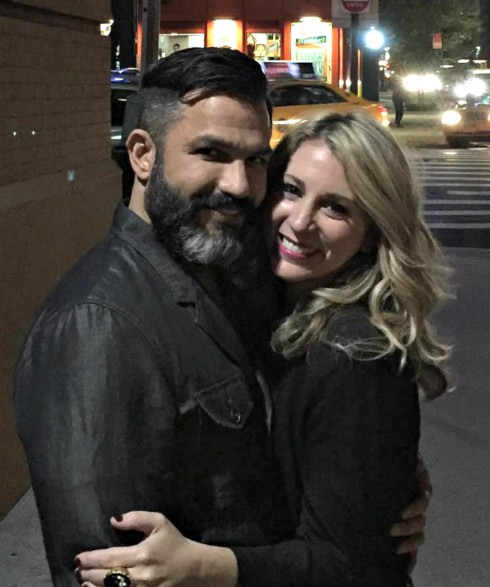 Here’s to hoping we see both of them soon!

Don’t forget to catch Married at First Sight: Six Months Later when it airs on Tuesday, March 8 at 9/8c on A&E/FYI