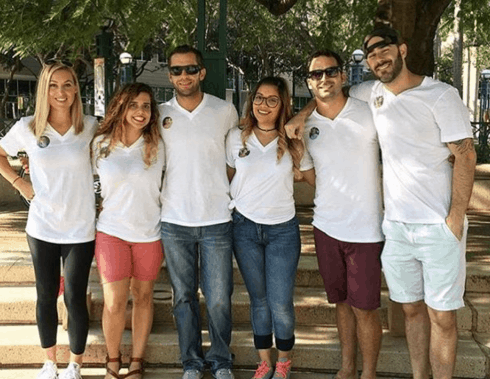 With the premiere of season 5 of Married at First Sight just around the corner, you may be wondering what happened to your favorite couples from season 4. Two of the three couples decided to stay together at the end of the “experiment,” but did their relationship withstand the test of time? 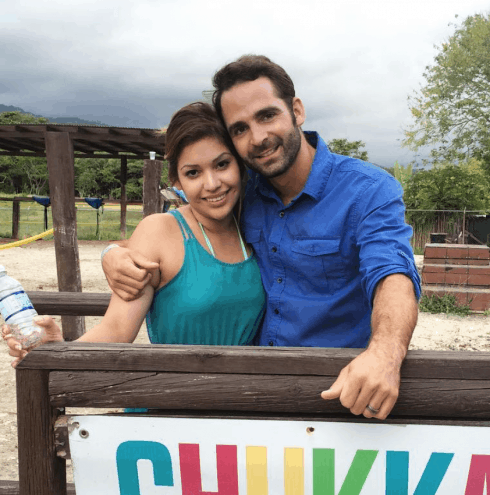 Tom and Lilly’s love affair began with instant chemistry and seemed to take off from there. Despite facing a few bumps in the road, including living in Tom’s bus and butting heads over the prospect of kids, they decided to stay married at the end of the season.

By all accounts, Tom and Lilly are still together–but you wouldn’t necessarily know by looking at their social media. They don’t follow each other on Twitter or Instagram, and there are few pictures of them together.

Thankfully, there is convincing evidence they are still married. Tom recently tweeted a sweet message to Lilly celebrating their one year anniversary earlier this month…

Happy anniversary lilly!! See you tonight to celebrate!! It's been one hell of year!! ??

…and this little gem of them partying together on St. Patrick’s Day.

Happy #stpatricksday having fun in Hollywood fl!! Glad we ordered our lighted fun accessories through blinkee.com super fun party favors! Everyone is asking where we got em lol #marriedatfirstsight #besafe #dontdrinkanddrive #uber @blinkee.com_official

Currently, Tom is busy expanding his yacht interior design business, while Lilly is committed to her work as a real estate agent. All in all, things seems to have worked out well for the couple! 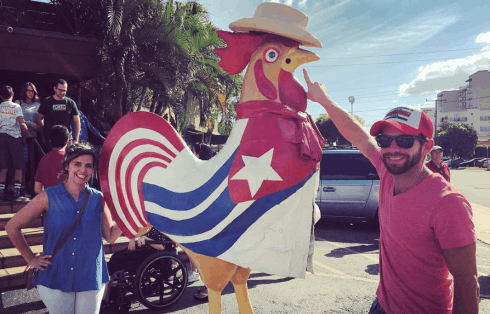 There’s no doubt Nick and Sonia’s relationship was rocky from the outset. The pair struggled to connect and communicate: Sonia was guarded and Nick was closed off. Surprisingly, the couple decided to stay together in the end.

After the show ended, their relationship seemed to improve. Nick and Sonia posted happy photos of each other on social media indicating they were making their marriage work.

Eventually, though, things took a turn for the worse. Nick and Sonia decided to end their marriage, and each posted their divorce announcement on Instagram just four weeks ago:

We are sad to share that after almost a year of marriage we have decided to separate and file for a divorce. Thank you in advance for your love and support through this difficult time! We look forward to growing and continuing to learn about ourselves from what we consider to be a meaningful experience with MAFS 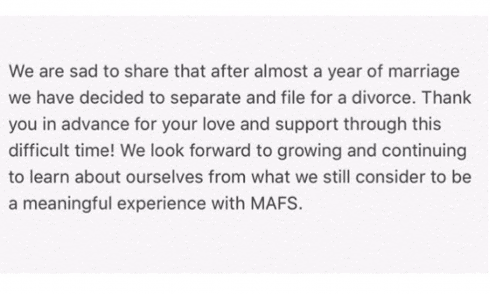 Sonia reassured everyone, “Don’t be discouraged. This is still a love story!”

After being inundated with questions and speculation regarding their marriage, Sonia hosted an Instagram Live session just a week after announcing their divorce. 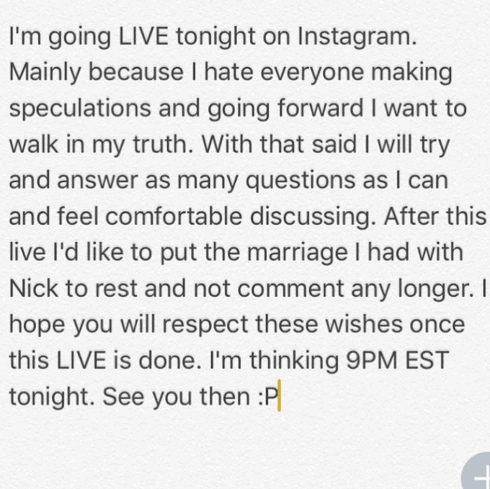 We’re sad it didn’t work out between them, but at least Nick and Sonia can say they gave their marriage a real shot.

If Nick and Sonia are the poster children for giving it 110%, Derek and Heather are the epitome of giving up too soon.

Heather checked out of her marriage to Derek during their honeymoon, and the couple never recovered. They ended up parting ways early in the season. This made for an awkward storyline given they were on a show about being married. 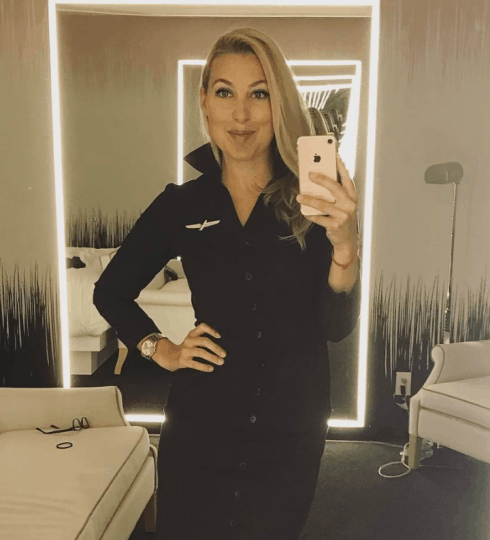 Since Married at First Sight ended, Heather has been busy traveling the world as a flight attendant. Her travels have taken her from London to Cambodia, and she’s relishing every moment.

Heather has also found a travel companion to keep her company. She’s in a serious relationship with a handsome, tattooed fella:

Every love story is beautiful. But ours is my favorite ❤️ #lovethisman #HappyValentinesDay

From the looks of it, Heather’s decision to end her marriage to Derek worked out well. 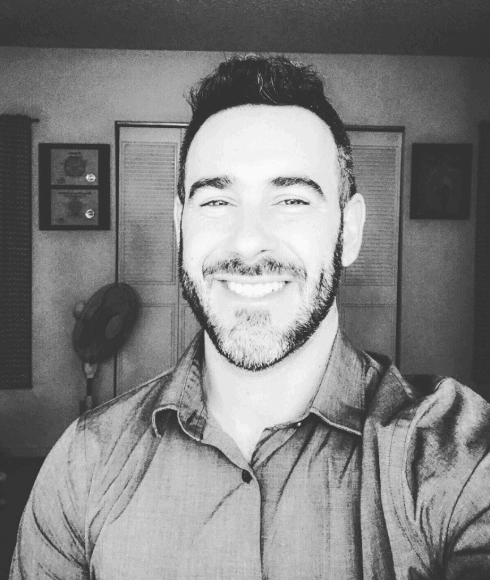 Derek, on the other hand, is still searching for love. He’s been enjoying time with friends, trips to the gym, and cuddling with his dog.

An eternal optimist, Derek is hopeful his true love will come along soon.

At times love is on my mind more than others. Tonight was 1 of those nights and though I haven't found it yet, i'm still hopeful and ready!

Perhaps he will be next in line after David and Vanessa to star in Married at First Sight: Second Chances.

In case you’re wondering about the couples from seasons past, we’ve got you covered!

Married at First Sight season 2: Where Are They Now?

Married at First Sight season 3: Where Are They Now?

Be sure to tune in for the season 5 premiere of Married at First Sight tonight at 9/8c on Lifetime.

PHOTO That ’70s Show reunion with all the stars

PHOTOS Degrassi reunion! Drake meets up with former costars – see what the rest are up to now