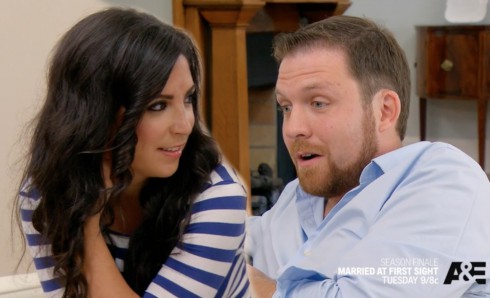 Married at First Sight’s David Norton was a fan favorite after his marriage to Ashley Doherty tanked. From the moment she laid her eyes on him at the altar, it was clear Ashley wasn’t happy with her match.

Viewers felt David received the short end of the stick after being paired with someone so unwilling to participate in the experiment. However, it may have been Ashley who actually got hoodwinked, when it was discovered her match had a criminal record.

David eventually came clean about his past but downplayed the significance of his arrest. He maintains that his was a non-violent offense and blamed it on being young and stupid.

In reality, the police report states he pushed his girlfriend to the ground after chasing her around an apartment, and threatened his brother’s life.

We’ve shown you the online records of his arrest as well, as the full police report. Now, we can show you his official mug shot: 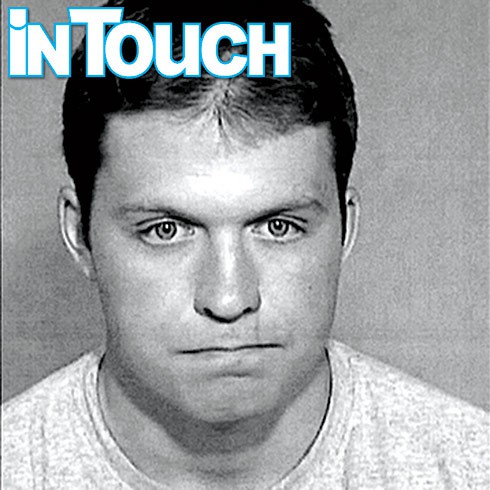 Despite the skeletons in his closet being discovered, David is still happy with his decision to appear on reality TV. In a new interview with The NY Post, David says he harbors no hard feelings.

In retrospect, how do you feel about participating in the experiment?

Loved it. I know it didn’t work out and I may have some “I told you so’s” coming my way. But I would rather have a bunch of “Oh, well’s” in life than a bunch of “What if’s.” I learned so much about myself and how to be a better spouse once I find the right person. It didn’t work out, and that stinks. But I am confident that everything in life happens for a reason, and there is a reason why I was married at first sight to Ashley. I truly believe that this road is taking me to where I need to be.

Be sure to catch part 2 of the Married At First Sight season finale, airing Tuesday, March 1 at 9/8c on A&E.