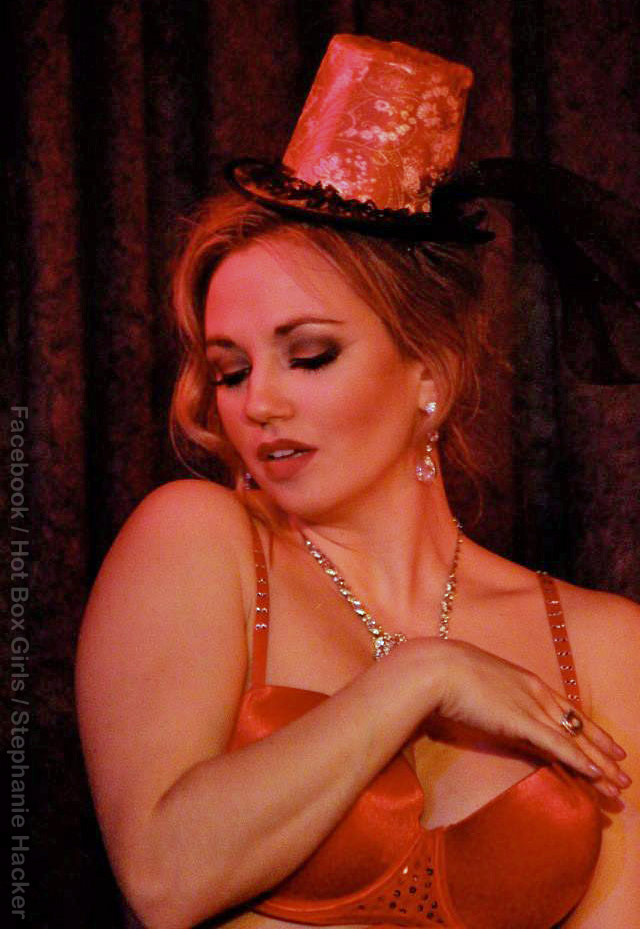 Cortney Hendrix is one of six people who will be marrying a total stranger on tonight’s premiere of Married at First Sight. I guess if a young man were to brave this endeavor it wouldn’t hurt to discover that your new bride doubles as a burlesque dancer named Aster Ritz!

Here is Cortney’s bio via FYI:

Cortney is a makeup artist who left her North Carolina roots for Manhattan to put herself through school and pursue her dream of becoming a makeup artist. A southern girl in New York City, this 26-year-old grew up in the Bible belt, yet certainly has a rebellious side. She is a performer in a burlesque troupe, “The Hot Box Girls.” Dancing aside, Cortney is extremely religious and comes from a family who puts a major emphasis on faith. Her parents have been married 31 years and she’s ready to find that love too. Never having lived with a significant other, Cortney identifies her lack of love due to the focus she places on herself, as well as the consistent infidelities of previous boyfriends. Her ideal spouse is a man with a strong personality who knows how to make her laugh.

Did you catch that part about Cortney being a member of The Hot Box Girls? The troupe was so proud of their girl getting cast for the show and taking the plunge in such an untraditional fashion that they shared the news via Facebook. They also promised cameos on the show from other performers. 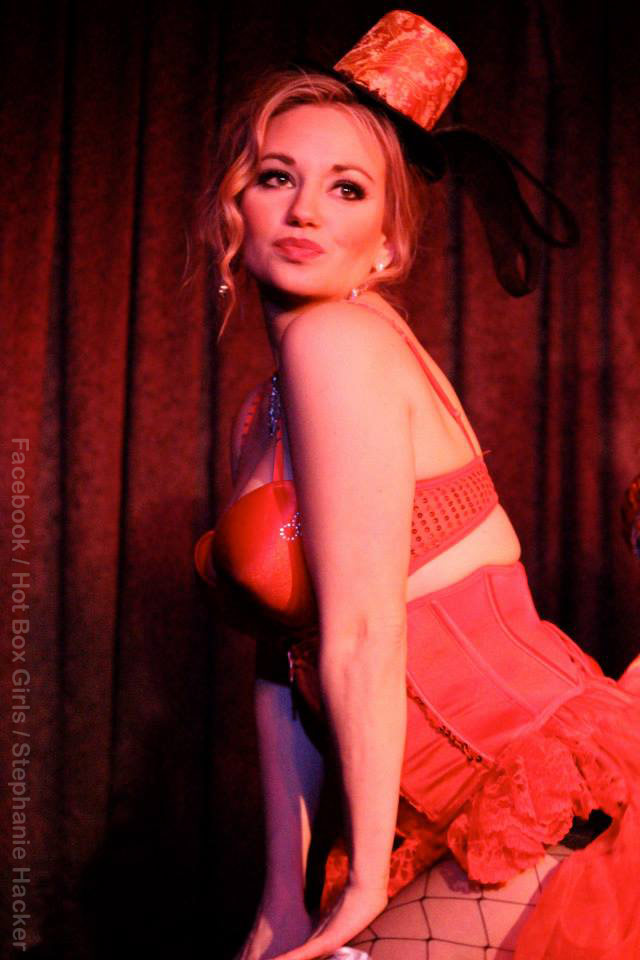 The man who will be saying “I do” to Aster Ritz — I mean — Cortney Hendrix tonight is Jason Carrion. Jason is a  27-year-old EMT and firefighter trainee from Brooklyn{edited}.

So how is all of this blind hitchin’ supposed to work? Here’s some explaining via FYI, which was known as Bio until it changed names yesterday:

“Married at First Sight” is an extreme social experiment following six brave souls who are yearning for a life-long partnership as they agree to a provocative proposal: getting legally married the moment they first meet. Four specialists – sexologist, Dr. Logan Levkoff; spiritualist, Greg Epstein; psychologist, Dr. Joseph Cilona; and sociologist, Dr. Pepper Schwartz – will create what they believe are three perfect couples, based on scientific matchmaking. The couples will never meet or know each other until they walk down the aisle and see each other face to face, for the first time, when they get married. Each episode of “Married at First Sight” will follow the classic lifestyle stories of newlyweds – from the honeymoon to early nesting to other relatable events of married life. After several weeks together, each couple must make a decision: do they remain together or decide to separate? 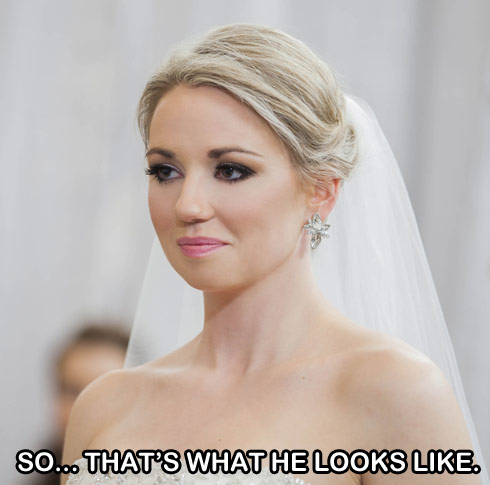 Professional matchmaker Paul Brunson has his doubts to say the least about the outcomes and any hope of these marriages lasting. He told ABC, “My heart goes out to these couples participating on this show. I really feel like they are being duped. The fact that they are starting their lives in this artificial fishbowl is a great, great illustration of really how bad and how far away we’ve gone with television.”

You can keep up with Cortney Hendrix via her Official Facebook Page.

Cortney, Jason and the other newlywed strangers of Married at First Sight come your way tonight on FYI (formerly Bio) at 9 EST.

Married at First Sight Season 3: Where are they now?