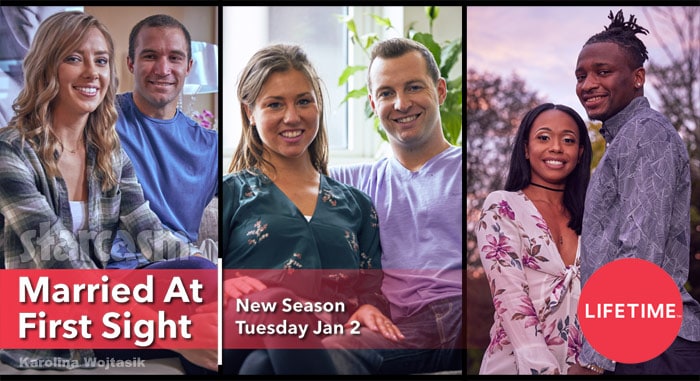 The sixth season of Lifetime’s Married at First Sight premieres on January 2, and the network has just released names and photos of all the cast members who will be blindly walking down the aisle!

We will kick things off with the non-revealing preview trailer released earlier this month that really put the “tease” in teaser:

And now for the reveal — which includes wedding photos of all three couples as well as background info on all six cast members! 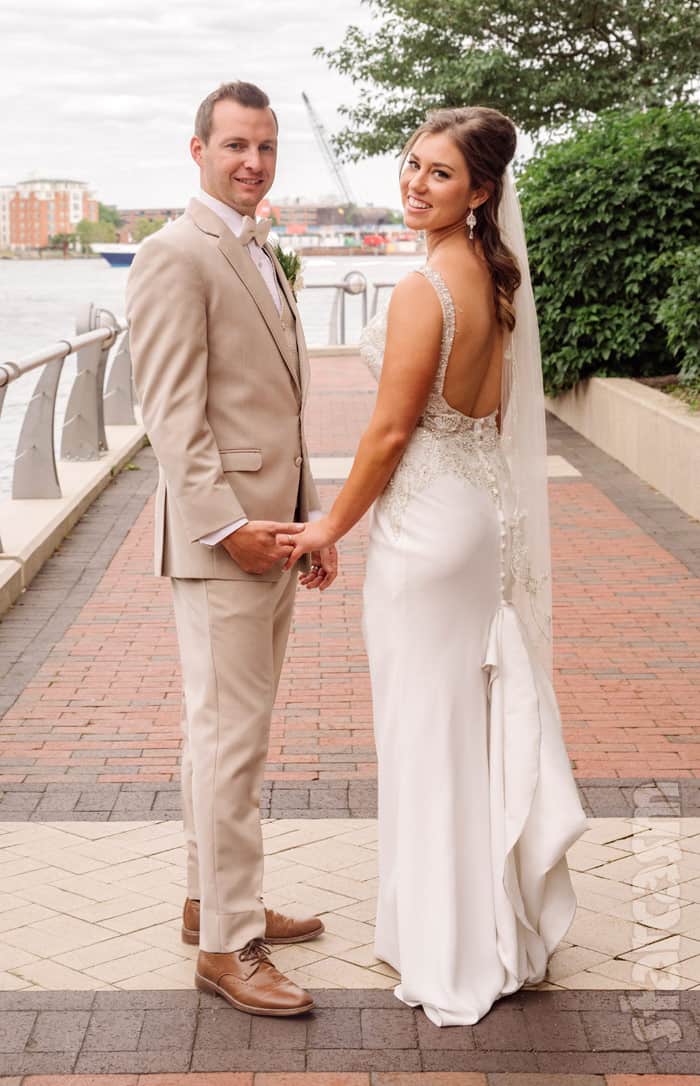 Ryan and Jaclyn have both been unlucky in love despite both of them having amazing relationship role models as parents. Jaclyn, a 29-year-old teacher turned sales rep, describes her parents’ relationship as “perfect,” while 29-year-old firefighter Ryan describes growing up in his loving family, which included his three sisters, as the quintessential American dream.

Jaclyn’s difficulty finding true love is due in part to having already found and lost it. She suffered the tragic loss of her boyfriend and soulmate almost two years ago, and has been unable to find anyone since who comes close.

Ryan attributes his chronic singleness in part to being too picky. He says he is looking for a wife who thoughtful, energetic, and sincere. Meanwhile, Jaclyn describes her ideal mate as passionate, funny, and ready to commit. 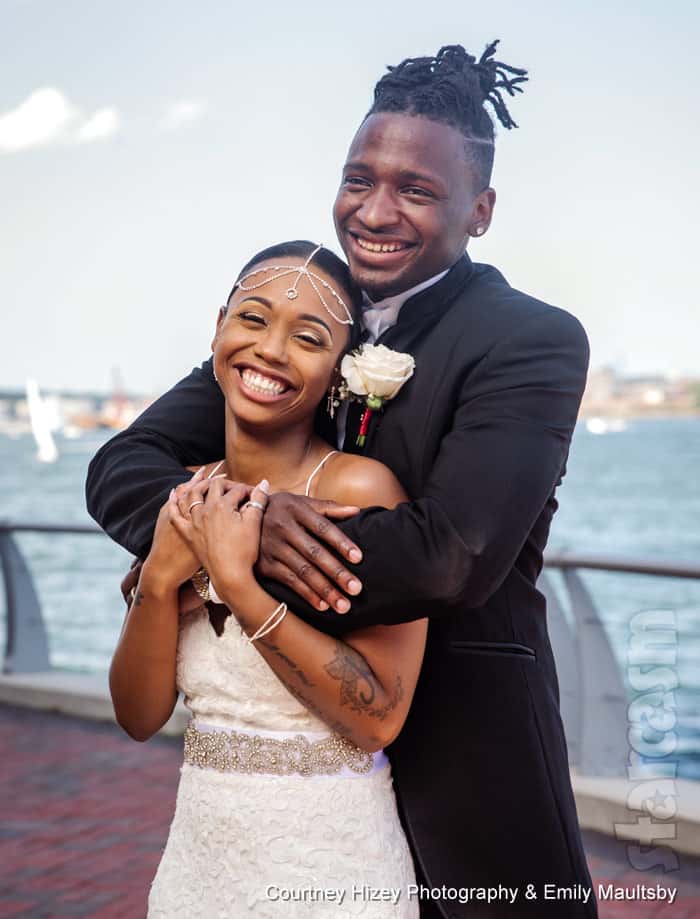 26-year-old Jephte assumed a father figure role for his siblings, and it makes sense that he would go on to become a 2nd grade teacher. Despite the fact that his parents remained together, as you may have deduced from the fact that he had to take on parental duties, Jephte does not look to his parents as relationship role models.

Shawniece is 29 years old and is a cosmetologist in addition to being an entrepreneur. Her birth mother and father never married, but she takes marital inspiration from the loving relationship between her mom and stepdad.

Shawniece says her perfect husband will be determined and a hard worker, adding that she has zero tolerance for laziness. She also wants a man who can keep up with her energy level while keeping her grounded — and, of course, making her laugh.

Jephte is also laziness intolerant, and he envisions his perfect wife as a confident, outgoing mature woman who has no time for a man with past relationship baggage. 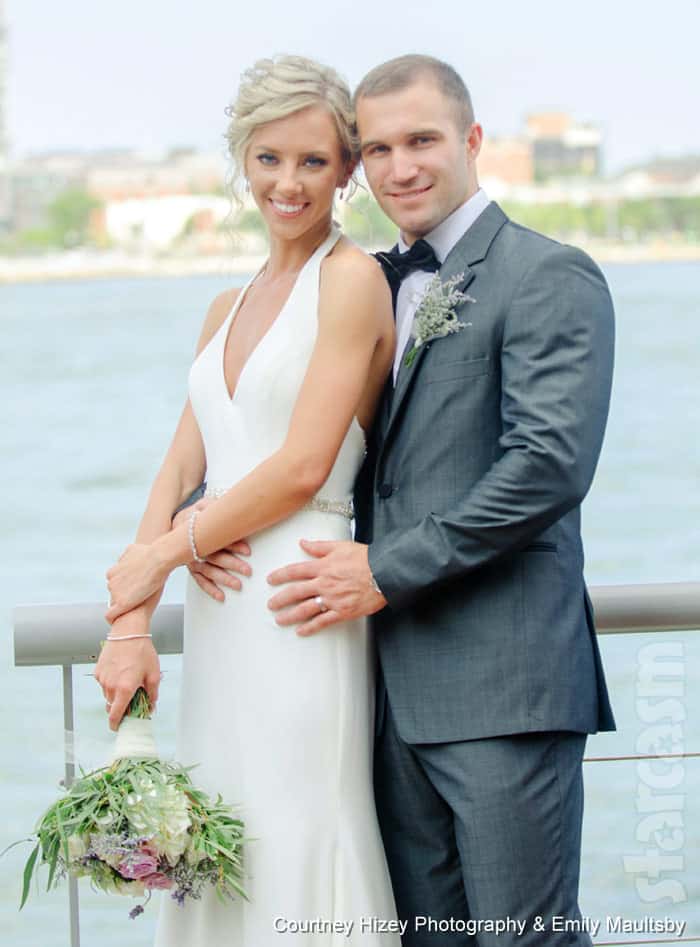 The last couple is 25-year-old commercial insurance adjuster Molly and 28-year-old financial associate Jonathan — both currently living in the suburbs of Boston. Molly has not been able to find “the one” despite being in several long-term relationships, and she describes her perfect husband as funny, hard-working and loyal.

Jonathan is an Army vet who confesses he has a sensitive and romantic side despite his friends and family considering him to be the prototypical pragmatic soldier. Jonathan is looking for an energetic woman to be his bride — one who has both a sense of humor and a passion for adventure.

Judging from the bios, it sounds as though the producers and relationship experts have done an amazing job! How will their matchmaking skills pan out? Find out by tuning in to the new season of Married At First Sight, premiering Tuesday, January 2 at 9/8c on Lifetime. And if you can’t wait that ong, then you can tune in an hour early for the debut of the Married at First Sight: Matchmaking Special airing at 8/7c.