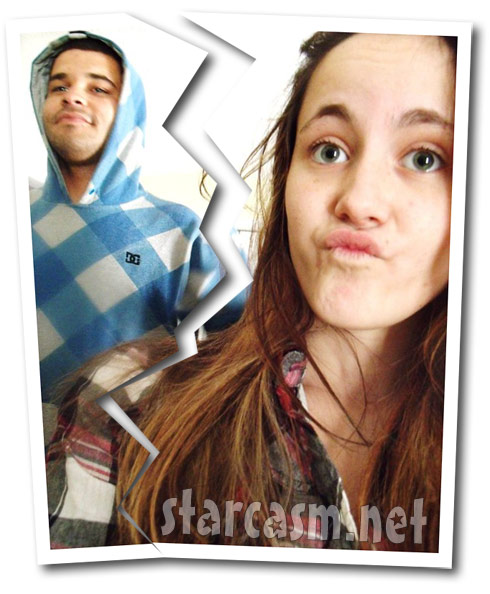 It’s become apparent that Teen Mom 2 Jenelle Evans’ life has more than enough drama for the MTV reality series to handle. Actually, her life seems to have more drama than a 24/7 live feed reality series could handle!

While the Teen Mom Brawl fallout continues to unfold on blogs and news stations across the country, the “background” drama also continues to surface thanks to numerous “insiders” and “sources close to Jenelle” who seem to have a never-ending stream of almost-mythical tales of Jenelle’s off-camera antics.

The latest chapter in the Jeniliad (my apologies for the Homeric reference) involves yet another incident in which Jenelle’s on-again, off-again, on-again (ad infinitum) boyfriend/walking Abercrombie & Fitch hoodie billboard Kieffer Delp was allegedly inebriated from a mixture of alcohol and drugs and got into a bit of a spat with Jenelle.

According to a police report obtained by HollywoodLife.com, Kieffer “started drinking heavily, taking pills and was extremely impaired” during a party thrown by Jenelle for her roommates at their Oak Island, North Carolina house. Jenelle eventually would ask Kieffer to leave, which he would eventually do, but of course the human boomerang would return later that night to pick up his clothes. (Kieffer has more clothes than the one outfit he wears on the show?)

Kieffer stayed away until, according to the report, Jenelle “heard a knocking noise at her window and she looked out and saw it was Mr. Delp,” at which point Jenelle locked the windows and went back to sleep. 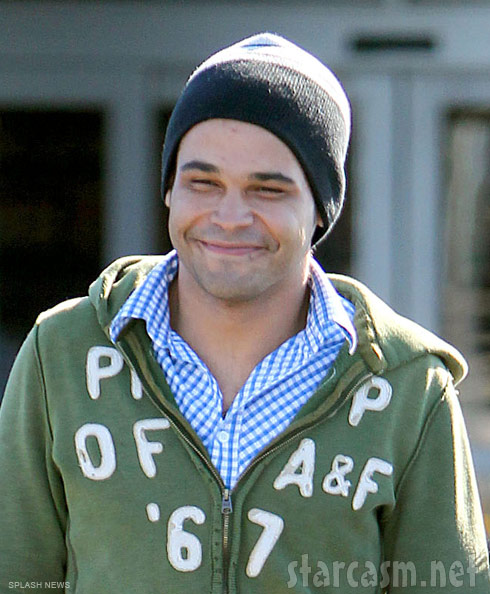 At that point Kieffer allegedly went around to the back of the house and broke in through a screen door and Jenelle awoke to find him standing over her bed! (Cue Freddie Delp music) Jenelle’s roommate Tyler (who she allegedly got into a fight with while MTV cameras were rolling) heard her scream and came into the room and not only got Kieffer out of the room but also got a ride for him.

While waiting for his ride to arrive (which basically sums up Kieffer’s life to this point) he allegedly broke into Jenelle’s car as well, which to Kieffer is the same thing as a house. Oh, and the person who picked him up allegedly “dinged up the back of Jenelle’s car.”

Of course, Kieffer reportedly remembered nothing the next day and “He was apologizing to everyone,” according to Tyler.

It should be interesting to watch the Teen Mom 2 Reunion Special with Dr. Drew Tuesday night in which he allegedly talks to Jenelle about her relationship with Kieffer and advises her to stay away, which she did… for about a week.