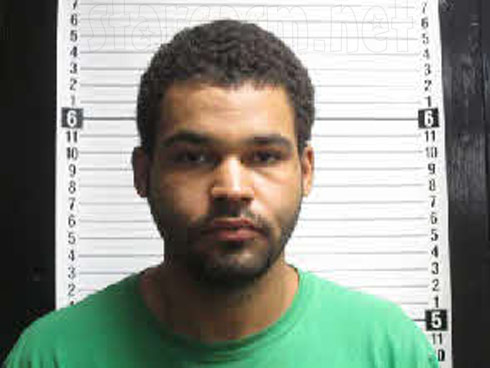 In today’s edition of “Where Are They Now?” I present Jenelle Evans’ ex Kieffer Delp, who just so happens to be in the exact same place he was two years ago: in Brunswick County Jail. According to online records it appears as though Kieffer (or Keeeffuh!!) decided to go trick and treating for a bit more than candy as he was arrested on Halloween and is currently facing charges of breaking and entering as well as two charges of driving with a revoked license. He’s currently being held on a total of $3,100 bond.

The arrest comes one year after Kieffer dressed himself in irony as well as convict stripes for Halloween, 2012: 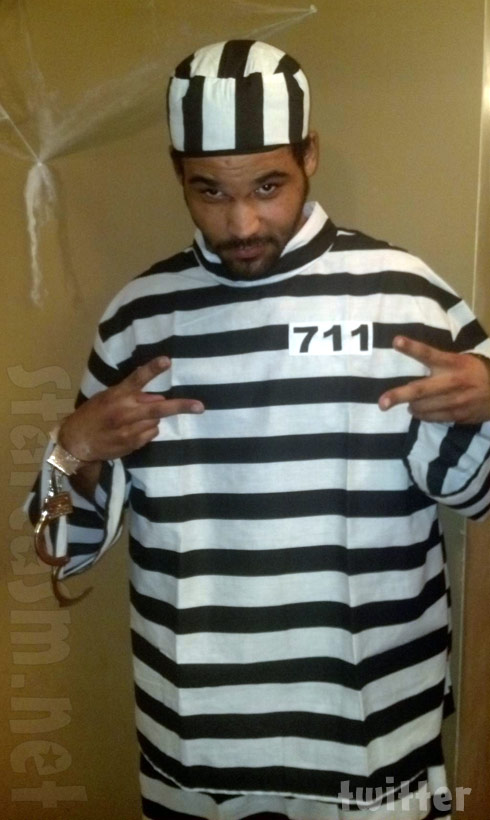 Perhaps instead of “Where Are They Now?” this post should be called “Oh Keeffuh Where Art Thou?”

UPDATE – We’ve learned more about Kieffer’s recent arrest, including the fact that the breaking and entering charge was for breaking into Jenelle’s home! Click here to find out more.

Speaking of where Keeffuh art, it’s not clear why he was back in his old ‘hood (too bad he’s not back in his old hoodie, am I right? #LongLiveKieffersHoodie) instead of in New Jersey. I tried to figure it out by looking through Kieffer’s tweets over the last couple weeks, but I’ll be damned if I can make heads or tails out of most of what he writes! I think it’s mostly rap lyrics processed through some sort of typo-matic degrammaritization machine. For example, on Monday Kieffer tweeted:

He tweeted last Thursday that he was planning to leave North Carolina that weekend, but apparently his plans got delayed:

Perhaps he was breaking and entering to get some gas money? No need to stress over that for a while. As far as Kieffer “going in” and clicking it and listening in, perhaps he was talking about his Youtube rap dedicated to Jenelle Evans.

And just in case you were wondering, yes this means that Jenelle’s estranged husband Courtland Rogers is once again in the same jail facility as one of Jenelle’s other love interests. (Courtland previously served time with Gary Head — and Jenelle — if you recall.) 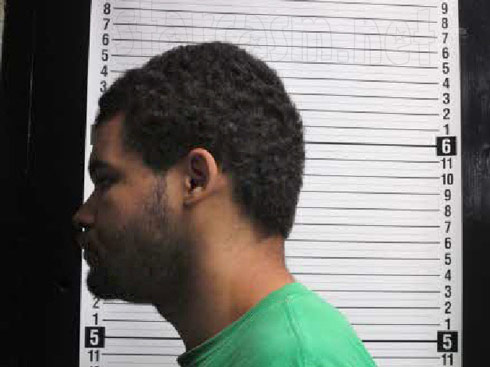