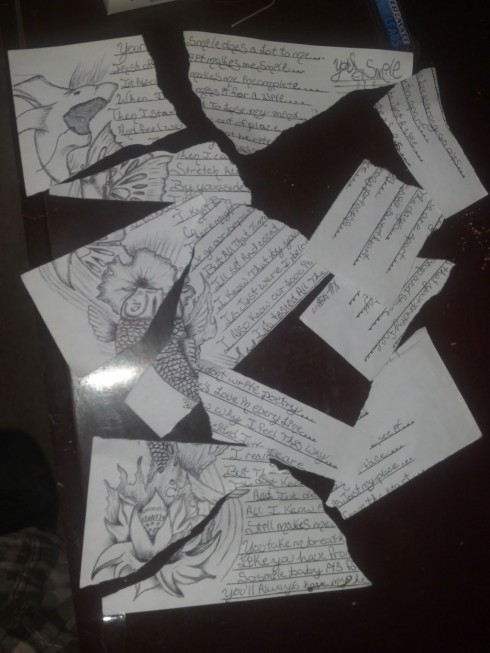 It seems all of our posts from April 27 are cursed! We reported earlier today that the famous “falling bear” from the viral photo had been killed after walking into traffic on a busy Colorado road, and now we have a second victim: Kieffer Delp’s love poem (and drawing) to Teen Mom 2 star Jenelle Evans. 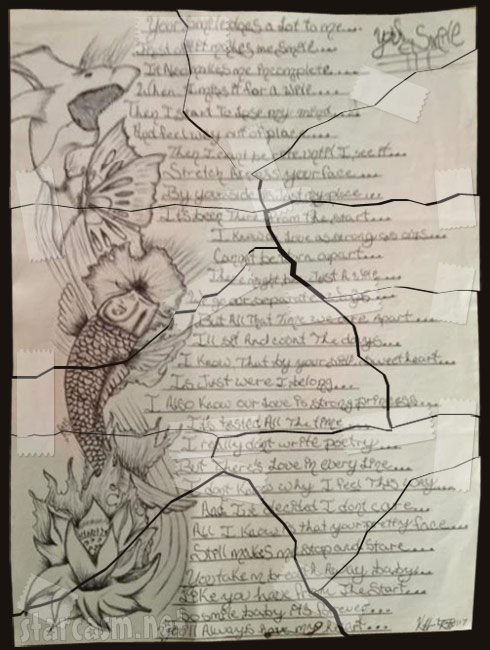 Meanwhile, Jenelle is meeting up tonight with her other ex, Gary Head, who will get to check out her brand new boobs for the first time. My guess is that Gary will take a photo of himself in Jenelle’s bedroom with his middle finger extended and then tweet it to Kieffer as payback for the Delper doing the same thing to him a couple weeks ago.