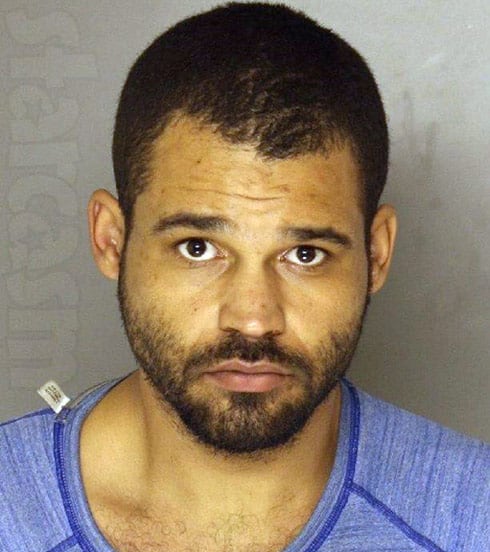 It didn’t take long for the Jenelle Evans MTV curse to strike ex Kieffer Delp once again! Almost exactly one month after Kieffer returned to MTV to appear on the “Jenelle: The Ex-Files” Teen Mom 2 Special, he has been arrested in Pennsylvania and charged with operating a meth lab.

Kieffer’s arrest happened near Pittsburgh on Wednesday after police reportedly found a working meth lab in his basement apartment. McKees Rocks Police Chief Richard Deliman said that they received several complaints about the apartment and there was an ongoing investigation for a few weeks leading up to the bust. Investigators obtained a search warrant for the property and it was executed at 4:15 PM on Wednesday.

From the Pittsburgh Post-Gazette:

Police discovered lithium, lighter fluid, propane, empty pseudo-ephedrine packaging and ammonium nitrate in the apartment, as well as glass smoking pipes, tourniquets, cooking tins and hypodermic needles, according to the affidavit. They also found several “One Pot cooks” that appeared to be recently manufactured.

UPDATE – We now have a couple photos taken inside Kieffer’s apartment/meth lab from CBS Pittsburgh: 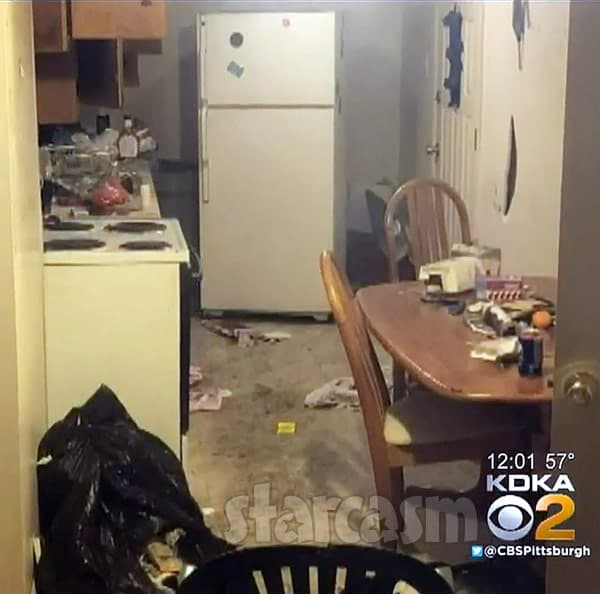 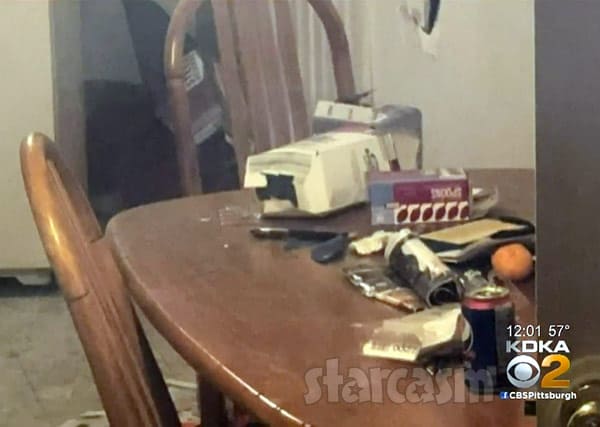 “Obviously with all these chemicals together and during the process of making this, it could ultimately explode, which is why we evacuated the building while the product was being removed,” Chief Deliman said. Residents of the other apartments were allowed to return on Thursday.

28-year-old Kieffer is facing felony charges of operating a meth lab. Although he was the only one charged, police say there was a woman in the apartment when they executed the warrant. Police also stated that Kieffer had an outstanding warrant from the state of New Jersey at the time of his arrest. He is currently in the Allegheny County Jail (uh oh) after being unable to post the $50,000 bail.

As fans of Teen Mom 2 are well aware, Kieffer has quite the extensive history of run-ins with the law. I thought I would wrap up this post with a collection of some of his mug shot photos from over the years combined with a photo of him wearing a Photoshopped shirt with perhaps his most infamous quote from the show: 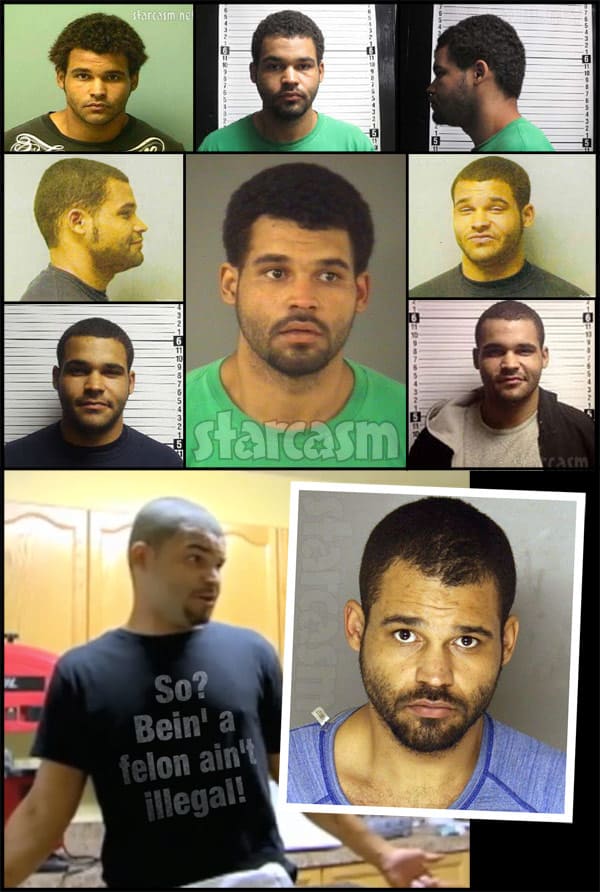