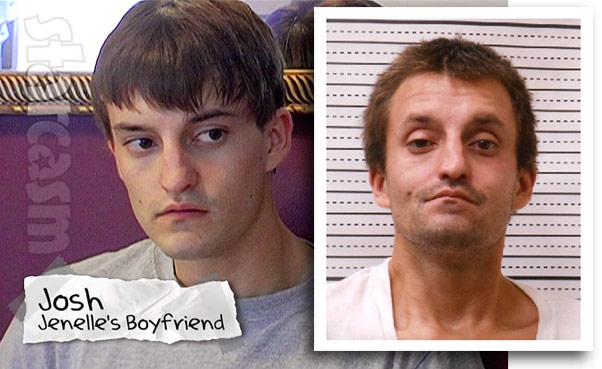 Josh was booked on August 12 and charged with felony cocaine possession in addition to four probation violations. His total bond is set at $45,500.

The last time we checked in on Josh was back in October of 2018, when he was in Brunswick County Jail along with Courtland (different arrest) and Jenelle’s ex-BFF Tori Rhyne. Josh was charged with resisting arrest, probation violation, and multiple counts of credit card fraud. He was booked again eight days later in nearby New Hanover County for credit card fraud charges. Fast forward to June of this year and Josh was back behind bars in Brunswick County on a drug charge.

Josh made headlines in multiple states back in August of 2016 after he allegedly stole a car with a three-year-old girl inside before dropping the girl off in the middle of the street and fleeing the scene. The three-year-old girl turned out to be the daughter of Brittany Maggard, one of the three young women involved in Jenelle’s infamous “Teen Mom Brawl” video that went viral back in 2011 and helped Jenelle become an international celebrity.

Josh led police on a multi-state manhunt up and down the east coast that included at least one more stolen vehicle and a head-on collision that injured a 21-year-old Georgia man heading home from work.

He was eventually arrested by the Charlotte-Mecklenburg Police Department on August 20 and charged with the following: 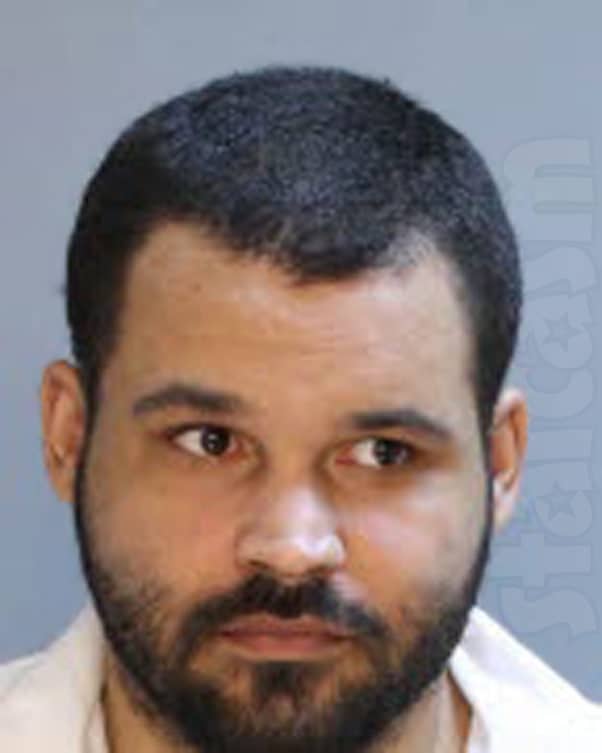 Meanwhile, in Pennsylvania, Jenelle’s ex Kieffer Delp is still serving time after being arrested for operating a meth lab in his apartment in January of 2018. According to Radar Online, Kieffer was up for parole earlier this year, but was denied by the board. “He will have a new parole hearing within the upcoming months,” a clerk from Fayette Pennsylvania Department of Corrections told Radar on August 14.

Although Josh was not a participant in MTV’s “Jenelle: The Ex Files” special, he did date Jenelle on screen — and Jenelle even moved in with him for a brief period. (I have added a video clip of Jenelle and Josh at the bottom of this post.) The relationship did not last long, but I believe he should still be considered an official ex.

That would mean the list of official Jenelle exes has six entries: Andrew Lewis, Kieffer Delp, Josh Miller, Gary Head, Courtland Rogers, and Nathan Griffith. Three of the six are currently behind bars — two of them in the same jail.

A Jenelle Eason "Ex Files" special is in the works at @MTV featuring her former boyfriends, fiances and husband, so we put together a complete dating timeline for Jenelle that will kinda blow your mind: https://t.co/Ip904FAqtr pic.twitter.com/M7fqBDTMLp

DID YOU KNOW? Courtland Rogers and David Eason were cell mates not long before David and Jenelle first met and began dating.

Here’s a Teen Mom 2 clip with Jenelle and Josh that randomly popped up on reddit today:

I totally forgot about this soulmate from r/TeenMomOGandTeenMom2