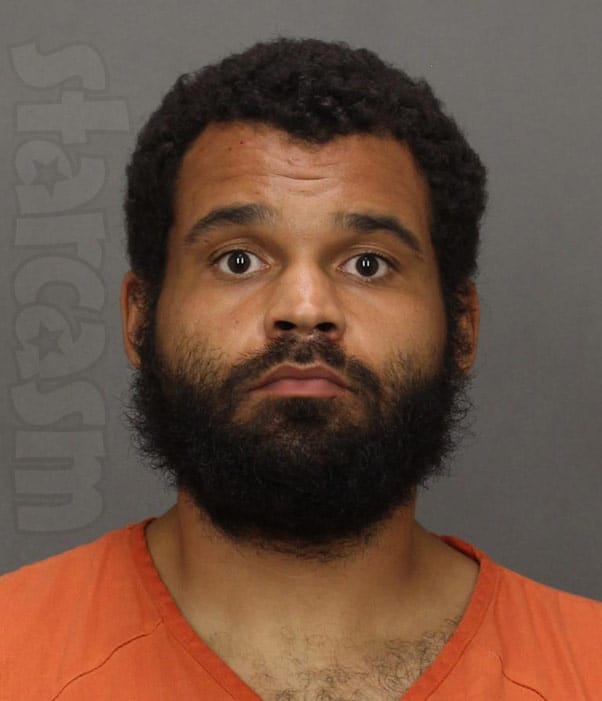 After spending more than two years in prison for running a meth lab in his basement apartment, Jenelle Eason’s ex Kieffer Delp was paroled in Pennsylvania last Tuesday. Unfortunately, Kieffer wasn’t able to enjoy the parolee life for long as he was arrested six days later in New Jersey for bail jumping.

According to online prison records, Kieffer was paroled on Tuesday, February 18. The release came roughly 25 months after he was initially arrested near Pittsburgh in January of 2018.

Kieffer was back behind bars on Monday when he was arrested in Salem County, New Jersey and charged with bail jumping. Online records indicate that he is being charged with drug possession, but that is most likely just his initial charge being re-activated after violating his parole.

Kieffer is currently still in custody with his bond set at $25,000. His initial prison sentence was 18-36 months.

UPDATE – All of the information above is correct, but could be a bit misleading. According to online reports, Kieffer had an outstanding warrant in New Jersey for bail jumping, so everyone was aware (including Kieffer) that he would be booked in New Jersey once he was released. This bodes well for those (like me) who are fans of Kieffer and are hoping he gets his life on track. We are working to confirm the details of his arrest on Monday.

UPDATE – Just a couple hours after this post was published, Kieffer is no longer listed as being in custody on the Salem County website.

THIS IS ONLY FOR THE STRONG 117

The February release comes much later than some expected after it was initially reported that Kieffer would be eligible for parole as early as August of last year. His potential release in late fall had many Teen Mom 2 fans speculating that Kieffer might make yet another appearance on Jenelle Eason’s dating timeline because she was split from her husband David and living in Nashville at the time. Unfortunately, Jenelle and David are now back together and Kieffer is now back in jail, so #Jenieffer fans will have to wait a while longer.

When the bushy-faced Kieffer was booked, he posed for numerous photos, including some shots of his winged flaming skull chest tattoo and his “Kieffer” wrist tattoo: 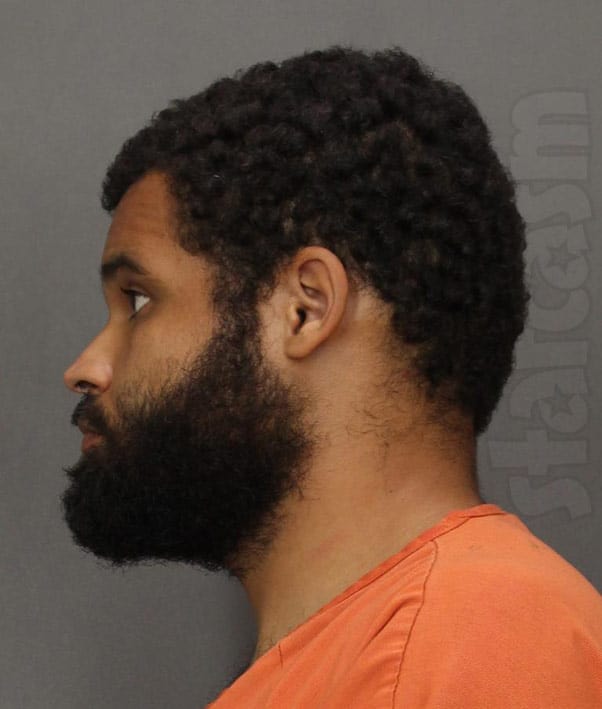 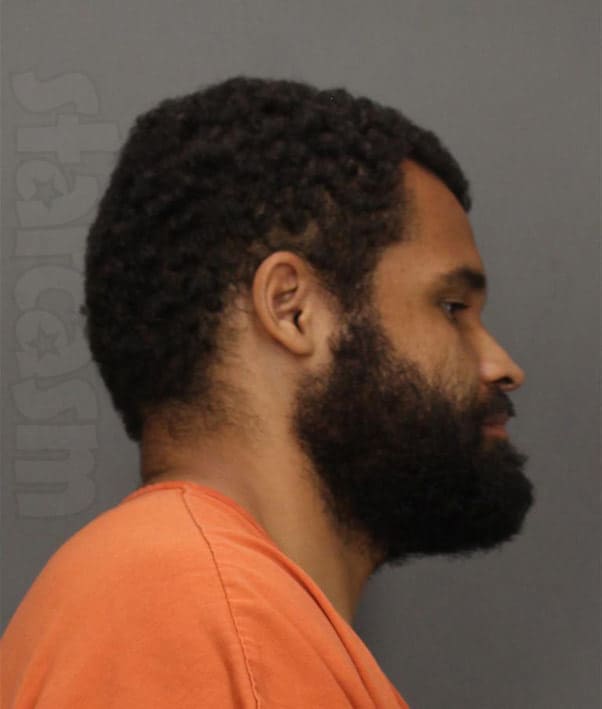 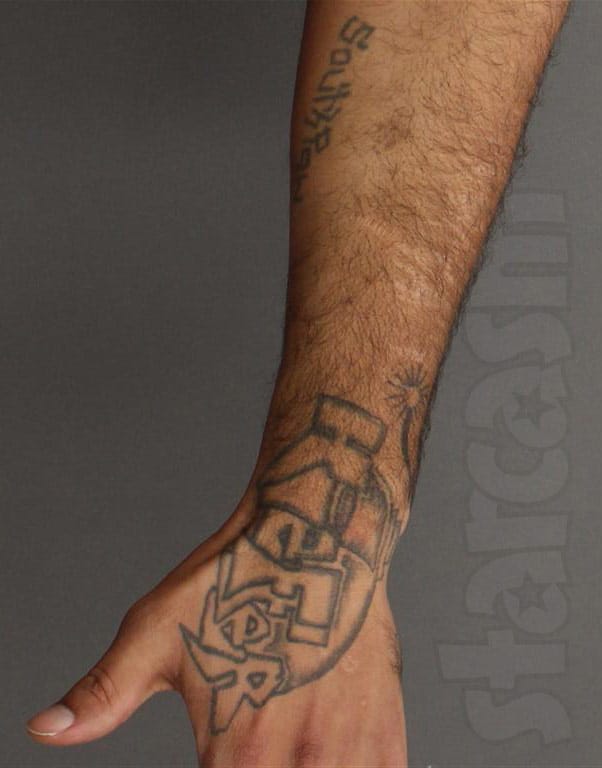 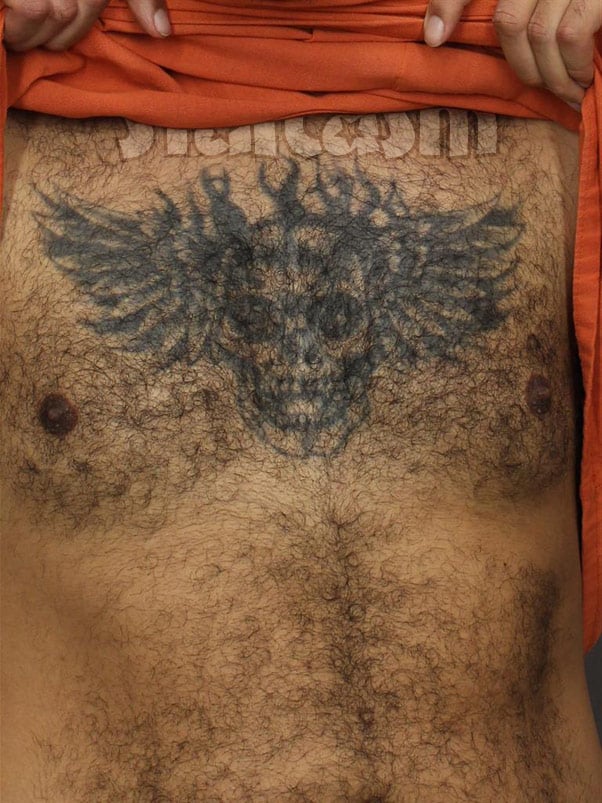