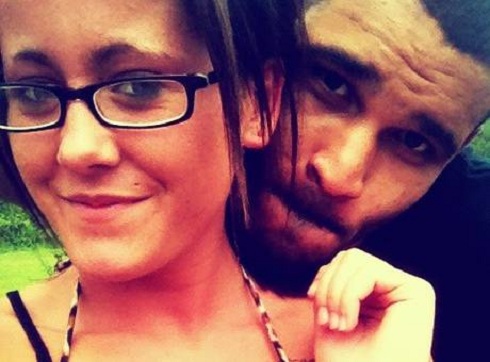 Jenelle Evans and her current boyfriend Kieffer Delp have embarked on a road trip to New Jersey, and while rumors have surfaced that Jenelle and Kieffer are living out of her car after running out of money and getting evicted, the Teen Mom 2 star says that’s a bunch of B.S. She even claims she has photographic evidence to prove that she’s not broke.

Since there has been so much speculation about the reason behind Jenelle’s trip we decided to reach out to Jenelle, who reveals exclusively to Starcasm, “We were here to visits kieffers family.” And that’s not all! Jenelle also announced, “We decided to move here :)” That’s right, New Jersey, a Teen Mom 2 star is coming your way! 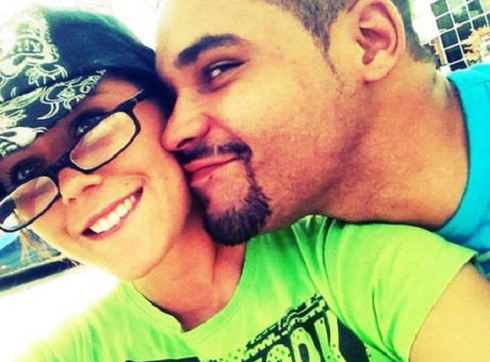 Regarding the homeless claims, Jenelle knows exactly who is responsible. She explains, “Lmao Duffy is telling everyone we r homeless but really we moved up north.” As for the screen cap of a text message that seemed to be her requesting help from her former boss James Duffy, she states, “That wasn’t a conversation from me. I would never ask for duffys help. He’s broke as f**k, and not to mention about to be arrested because my manager Leo is taking legal action against him.”

Jenelle also added that she is “very happy I got out of North Carolina. It hurts really bad to be leaving Jace behind with my mom but he is safe as of now and starting out fresh is the best step I have taken so far to get my son back.”

Prior to finding their apartment in Jersey, Jenelle and her man had been staying at hotels — “not in my car or on the street,” Jenelle says jokingly. 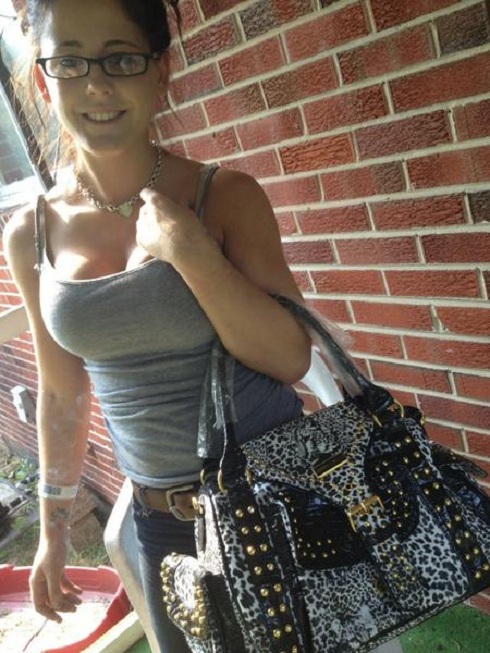 In addition to her statement to Starcasm, Jenelle also debunked the rumors on Twitter by posting a photo of herself with a new Jimmy Choo purse along with the caption, “Broke and homeless huh new jimmy choo purse Kieffer got me and no not off the streets in ny.” To top that off, Kieffer also recently bought her a new laptop.

Jenelle Evans is currently filming an upcoming season of Teen Mom 2, so if we’re lucky, we’ll get to see the move go down on an upcoming episode.