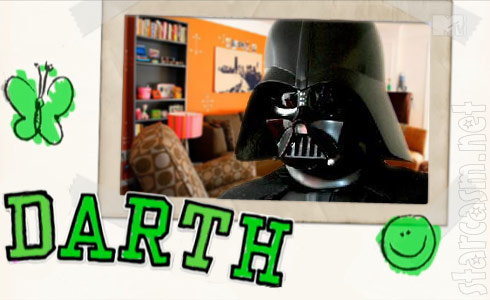 A long time ago in a galaxy far, far away…. alternate universes collided as the stars of MTV’s Teen Mom 2 merged with the iconic creations from the world of George Lucas’s Star Wars films. The result is an entirely meaningless and silly handful of mash up images straight from the planet of Teenmomtooine.

So without further ado, in honor of Teen Mom 2sday, I present to you the “Top 4 Star Wars Teen Mom 2 Mash Ups!” 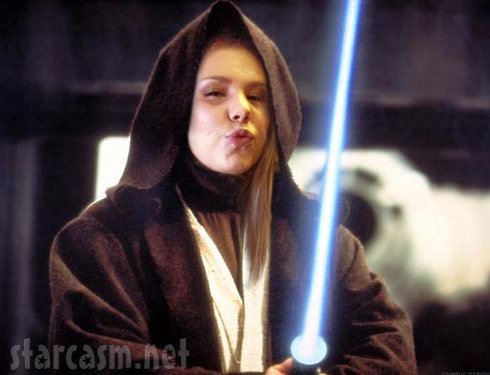 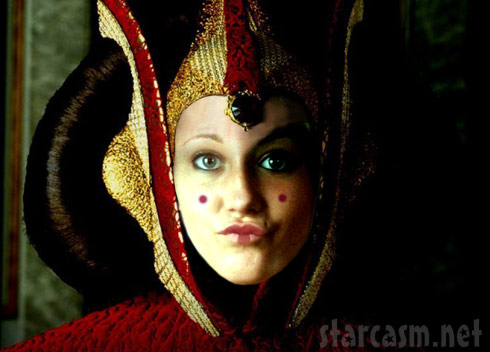 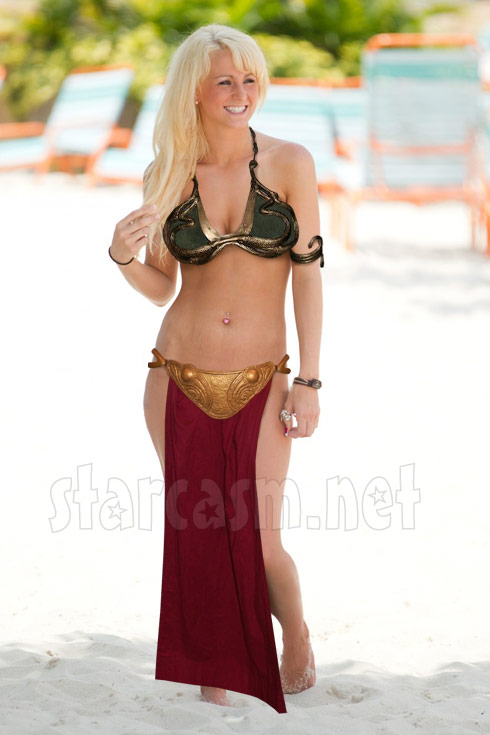 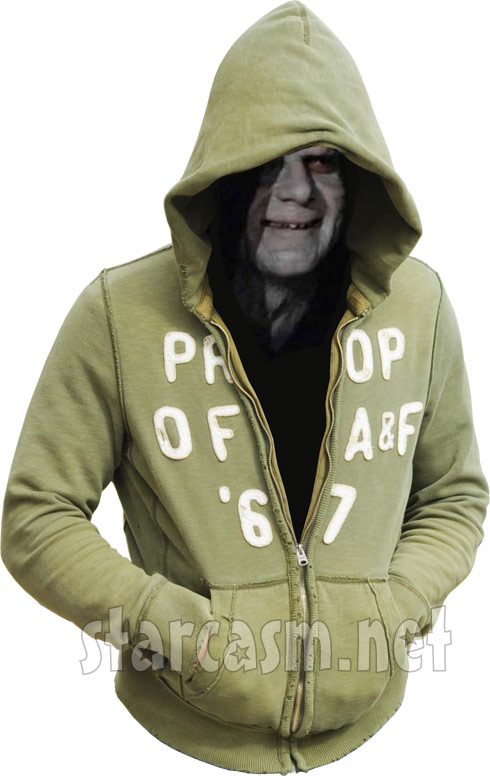 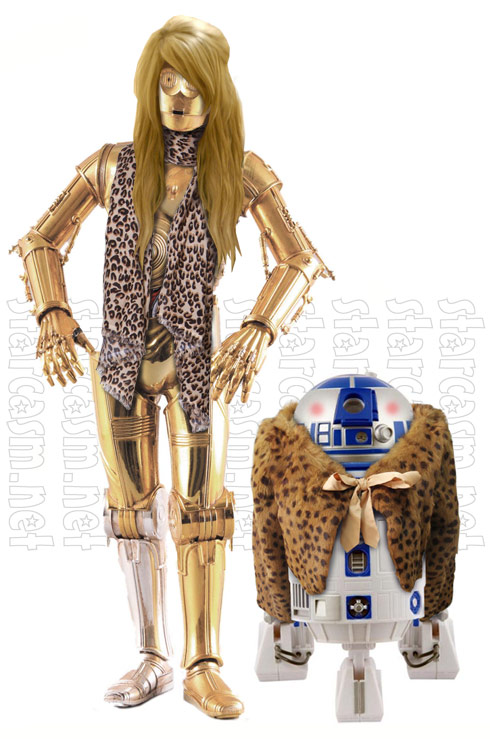 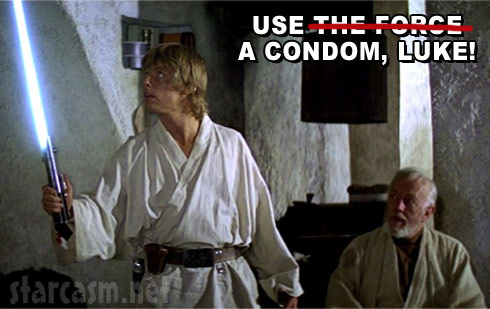 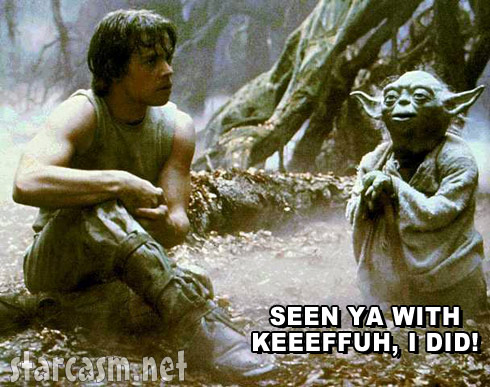 [I should mention that I desperately tried to figure out something for Kailyn Lowry, but the best I could do was Kailbacca and Kailyn Wan Kenobi – neither of which seemed to measure up, through no fault of Kailyn’s. I also considered JoJo Binx for Jo, but after a nixed BarBar Jinx fiasco I kind of decided to nix all JarJar ideas. Dont worry Kail, when I do the comic book mash ups I’ll save Kailinda Carter’s Wonder Woman costume just for you! – Asa] [I caved in to the pressure and added Kailyn-Wan Kenobi as well as Queen Jenellidala, because even though I did Keiffer’s hoodie justice, I also left off Jenelle, through no fault of hers either! <3 for all the Teen Mom 2 girls!]