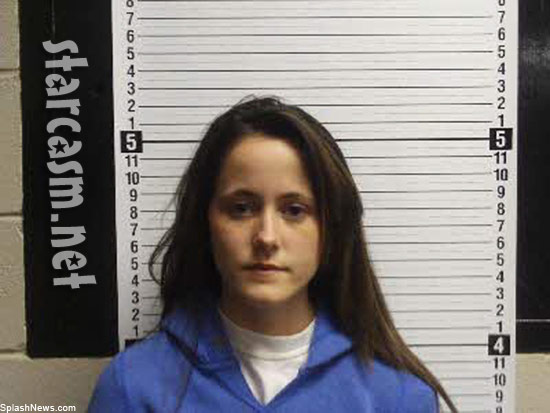 In what is not a surprising change of heart, the victim of Teen Mom Jenelle Evans violent caught-on-tape attack, Britany Truett, has decided to press charges after the two initially made peace via Facebook.

TMZ spoke with Jenelle’s attorney who stated that a warrant was issued for Evan’s arrest following the police department’s viewing of the violent attack which can be seen here.  The volatile young cast member of Teen Mom 2 has been charged with assault and “affray for fighting.”  She is due back in court yet again on April 26th.

Here are two more additional mug shots from the arrest: 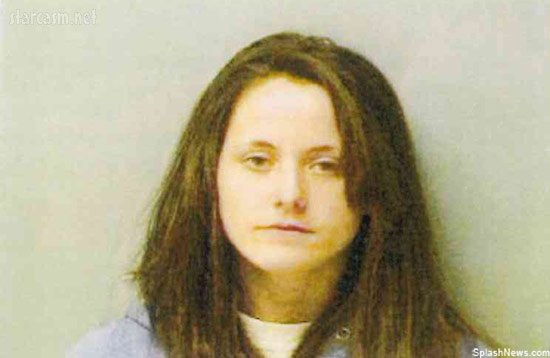 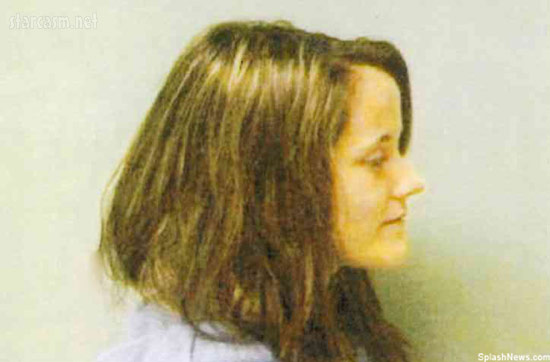 I’m not sure if the attorney is court appointed because she couldn’t afford one in her custody battle over her son Jace with her mother Barbara.  This legal representative for Jenelle made a very interesting comment about this situation:

“Based on the information that I have received, I believe Jenelle was set up.”

So what do you think that means?
On a predictably sad side note Kieffer Delp was arrested as well.  His violation was for an outstanding warrant for cocaine possession.  I’ll be posting up Kieffer’s latest, greatest mug shot in just a few.  I think we can officially now label Mr. Kieffer Delp as the new poster child for the last dude on Earth you want ringing your doorbell to take your daughter out on a date.

Meet Samantha Woods of ‘Love in the Wild’

VIDEO Chris Brown ordered to stay in jail until April 23