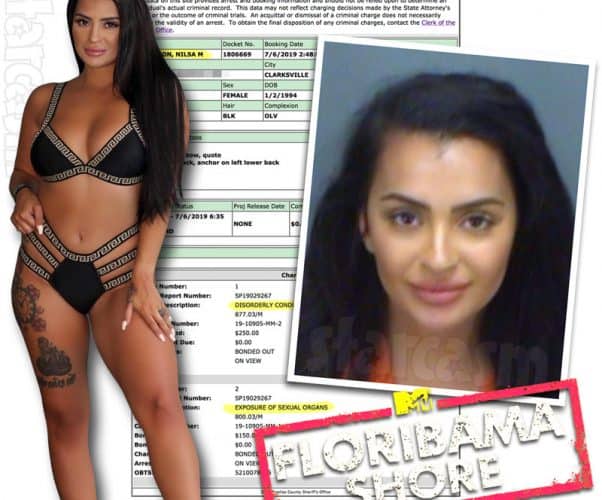 Floribama Shore star Nilsa Prowant was arrested in St. Petersburg early in the AM hours on Saturday after the 25-year-old reality star decided to treat St. Pete to her Florita-tas before later kicking out a car window. Check out her rather nice mug shot photos as well as photos and video of the cast (and MTV crew) partying at the club just prior to her arrest — including what appears to be Jeremiah Buoni sporting a cast on his hand!? 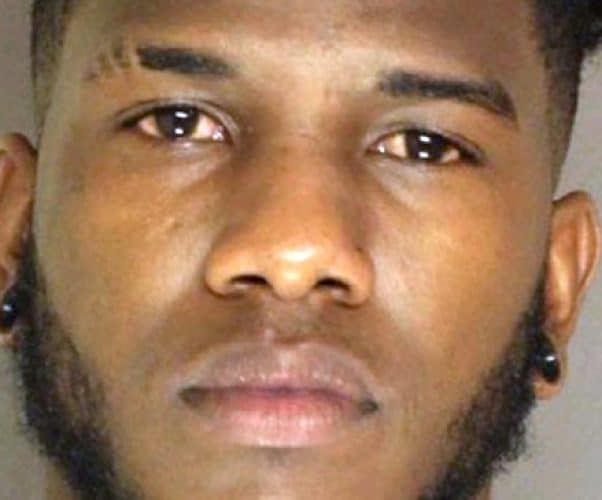 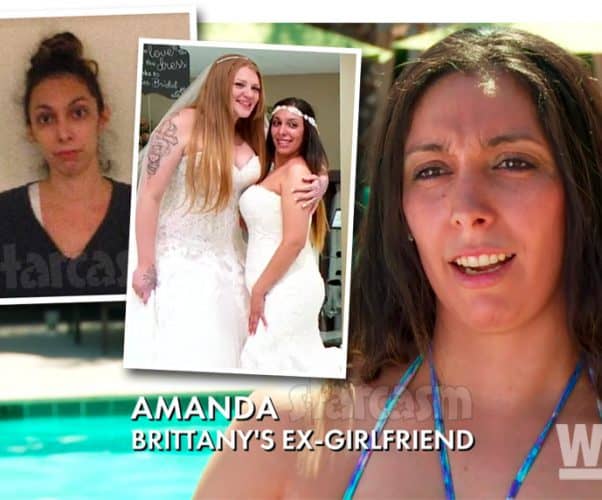 We previously shared an update on Love After Lockup star Brittany Santiago’s former bunkmate Sascha, and the news was not good as Sascha was recently sentenced to 10-36 years. So what about Brittany’s ex-prison girlfriend Amanda? Thankfully, we have MUCH better news to share about her! Plus, we reveal what she was arrested for back in 2017. 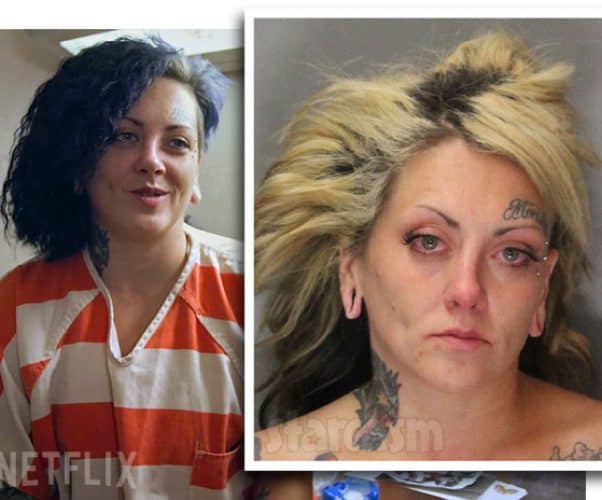 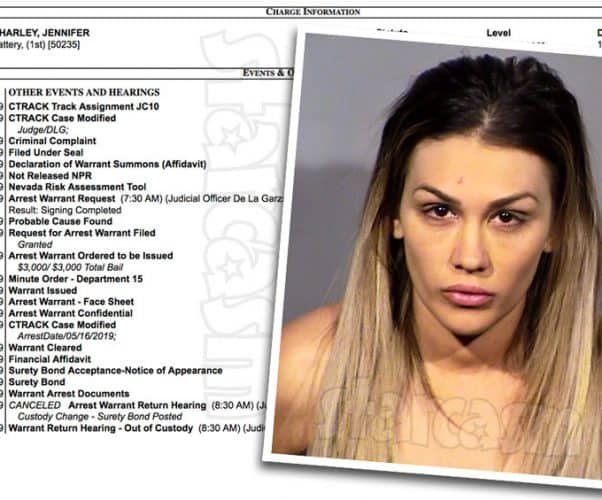 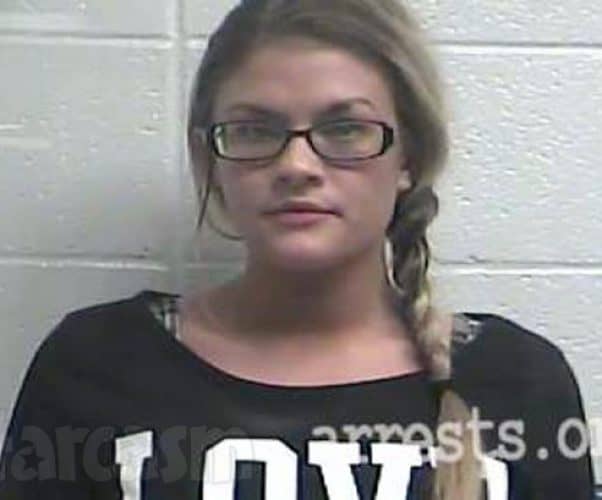 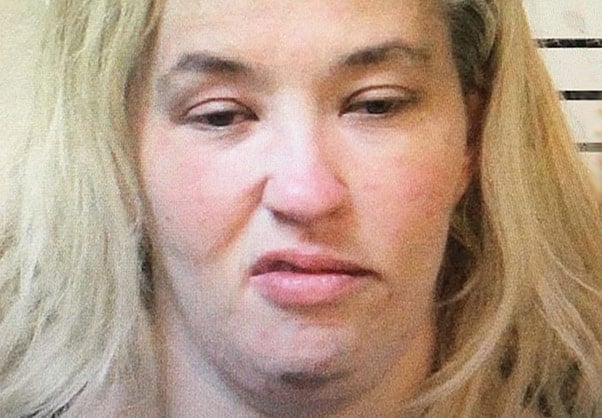 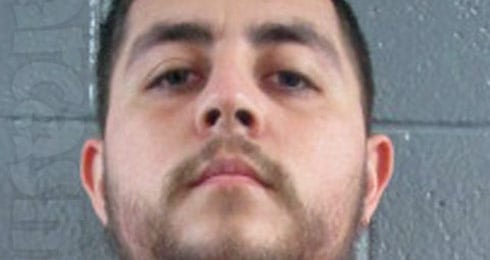