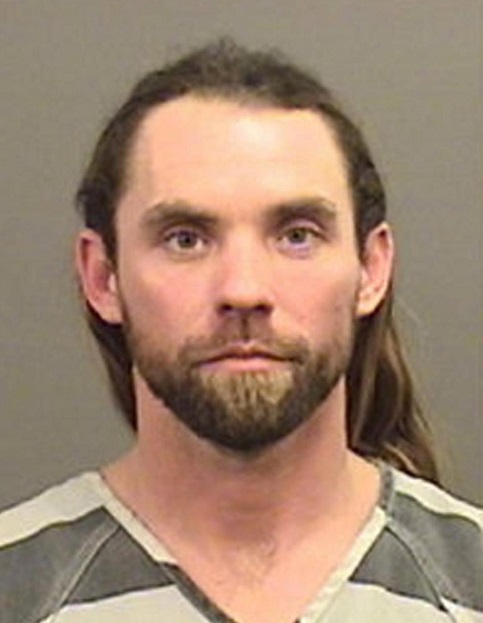 Matthew Clate McDaniel, 33, former star of the History Channel’s reality show Bamazon, has been charged today with murder. The Tallapoosa County Sheriff’s office confirmed that the department has pressed charges and is investigating the homicide, which occurred early Sunday morning.

According to the Tallapoosa County Sheriff’s department, the body of Norman Deon Crayton, 40, was found in a forested area off Barrons Bridge Road south of Dadeville, Alabama, early on Sunday morning. Crayton sustained fatal gunshot wounds. McDaniel had been seen playing pool with Crayton earlier that night, according to witnesses. Further details have not been released; Sherriff Jimmy Abbett is on record as saying “You have the basics and we’ll leave it at that.”

When asked about possible motives, Sheriff Abbett replied “It’s too early in the investigation to get into any of that.”

This is not McDaniels’ first brush with the law. His record shows multiple arrests, but mostly for traffic offenses, DUI, and attempting to elude arrest. 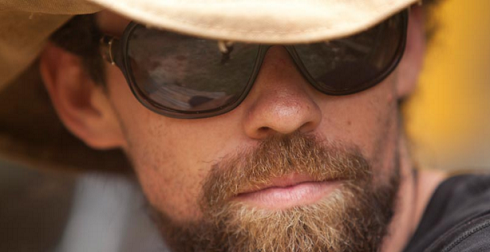 The History Channel website for the show, which ran from 2012-2013, describes McDaniel as:

a brilliant excavator operator, and a jack-of-all trades, but he’s also a yoga-practicing, nature-lover–‘a California hippie,’ as Tim calls him. Clate’s eccentricities rub the other guys the wrong way, but they tolerate him because he’s so good at what he does. But when his maverick ways lead him to butt heads with bossman Tim Evans, things get explosive.

The show focused on a group of Southern construction workers prospecting for gold in South America (hence the clever portmanteau “Bamazon”). McDaniel left the show halfway through its run and did not make it big.