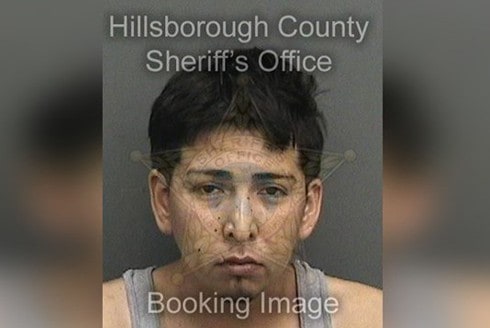 A Florida man died over the weekend from a gunshot wound after a failed attempt at testing the proficiency of a bulletproof vest.

On Saturday night, 23-year-old Joaquin Mendez tried on the vest and wondered aloud as to whether or not it still worked properly. His cousin, 24-year-old Alexandro Garibaldi, replied “let’s see” and proceeded to take out his pistol and shoot at the vest Mendez was wearing.

Officers responded just minutes after the shooting and found Mendez laying outside of the Tampa home wounded in the chest. Inside the residence the police found blood as well as the vest with a bullet hole in it.

Garibaldi told officers that he heard a gunshot and found his cousin outside, but a witness revealed the attempt at testing the vest.

Mendez died after being taken to an area hospital, Tampa Bay Times reported.

Garibaldi was arrested and charged with manslaughter as well as being a felon in possession of a firearm.

PHOTOS Burger King’s Twitter hacked, becomes funny and interesting for a while