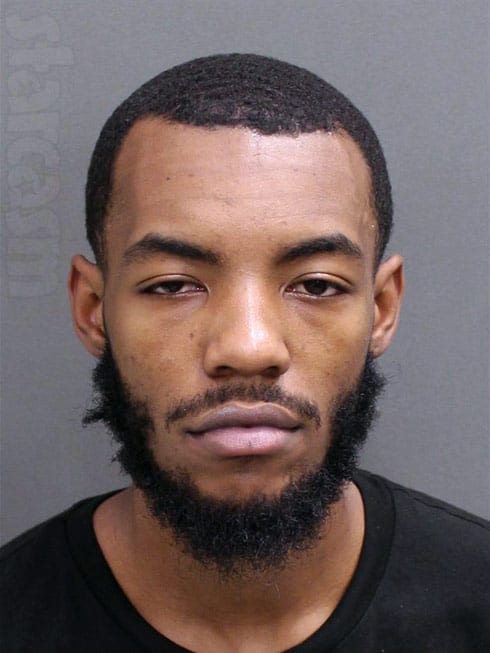 It seems being on reality television is just not good for some folks. Less than six weeks after returning to MTV by franchise hopping to Teen Mom 2 with ex Briana DeJesus, Nova’s dad Devoin Austin is once again in trouble with the law — and once again in jail.

Devoin was arrested in Florida earlier today for an outstanding warrant after he missed out on a court appearance last year regarding a previous arrest for marijuana and drug paraphernalia possession. (I am guessing that the arrest was this one from 2014.)

The warrant stems from a traffic stop when cops cited Devoin for possession of weed and drug paraphernalia. He was supposed to be arraigned a month later, but never appeared — hence, the warrant.

It’s unclear what kind of trouble Devoin may be in as far as potential sentencing. TMZ reports that his original charge was a misdemeanor with a max one-year sentence or a $1,000 fine.

In Devoin’s defense, I think marijuana arrests are just dumb — especially now that it is legal in a lot of states. That being said… DAMN, you gotta show up for court! Especially if you’re on a nationally televised reality show! Hasn’t Devoin read the book Better Call Dustin: A Guide To Getting Away With EVERYTHING by Jenelle Evans’ attorney Dustin Sullivan? Oh yeah, that doesn’t actually exist (yet).

As a refresher for those who have forgotten (or completely missed) all of Devoin’s legal issues while he was not being a good dad during his stint on Teen Mom 3, here is a timeline with links: 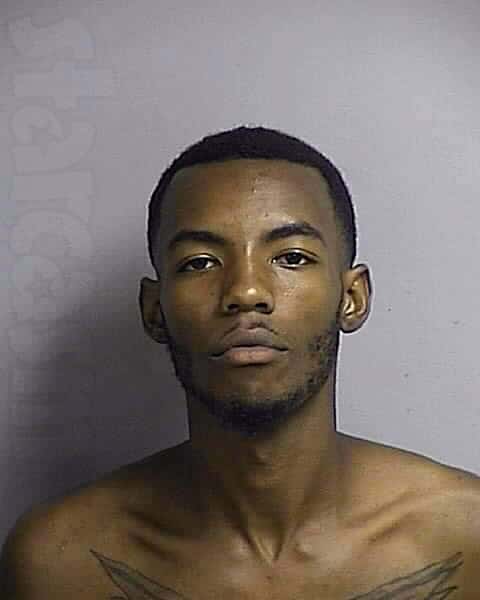 SEPTEMBER 3, 2013 – MUG SHOT Teen Mom 3 dad Devoin Austin arrested for burglary, possession of marijuana, possession of drug paraphernalia and contributing to the delinquency of a minor 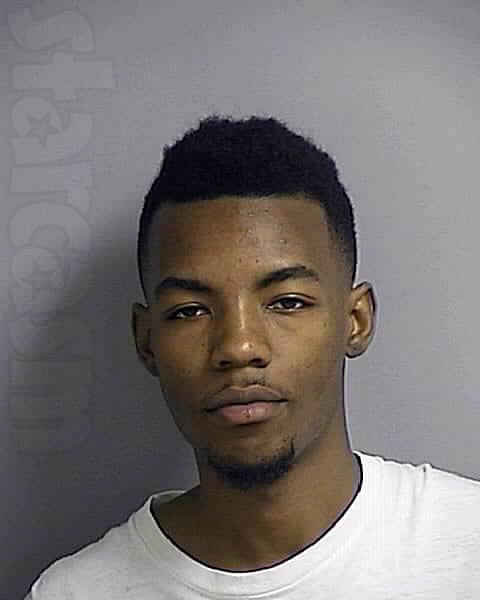 Here is a countdown of the top two recommendations I have for Devoi:

1. Move to one of the 28 states (or the District of Columbia) where marijuana is legal (I’m guessing Briana won’t be too upset if Devoin leaves Florida)

You can see more of Briana (and an occasional glimpse of Devoin) on Teen Mom 2, airing Monday nights at 9/8c on MTV.

Jeremy Calvert and Brooke Wehr are back together again again