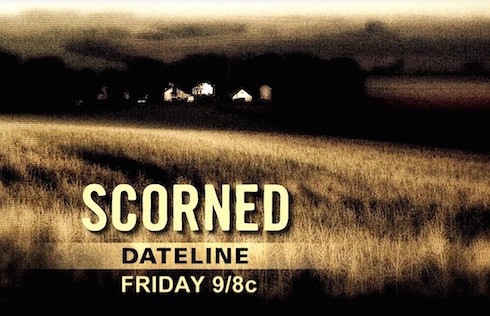 Dateline returns for its 26th season with a two-hour premiere featuring the bizarre and troubling Cari Farver Omaha murder, which took authorities a full four years to puzzle out. The case begins with a simple missing persons report: on November 16, 2012, 37-year-old Cari Lea Farver was reported missing by her mother, Nancy Raney. Nancy hadn’t seen Cari for days; Cari, an Iowa native who’d since moved to Omaha, was last seen alive leaving her boyfriend’s apartment on the morning of November 13.

Cari’s car was found two months later, near a different building in the same apartment complex, in January of 2013. And Cari had been maintaining a steady social media presence–she regularly posted on Facebook, letting friends and family know she was alive as well. However, according to Iowa Cold Case, there was “no definitive evidence…to prove Farver wrote and published the posts”; she maintained an official Missing Person on the Iowa Department of Public Safety’s website. 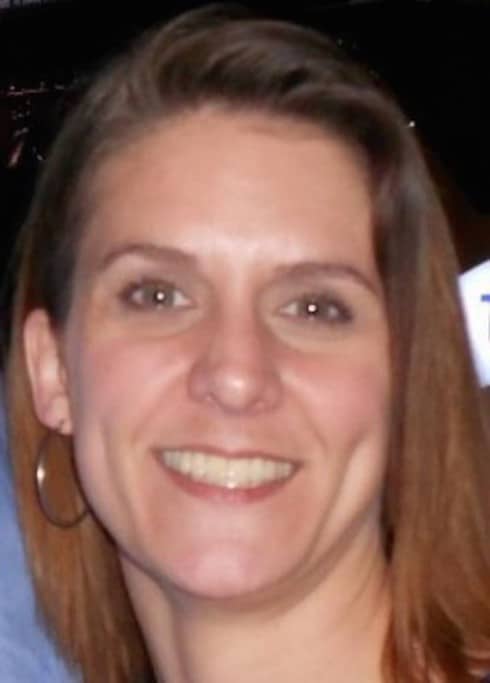 Fast forward to December of 2016, and a 41-year-old woman named Shanna Golyar is arrested at home in Persia IA and charged with the murder of Cari Farver. The Omaha World-Herald reported that although both the Omaha Police Department and the Pottawattamie County Sheriff’s Office worked together to connect Golyar to Farver, all authorities involved “declined to go into further detail.” The initial report only stated that the Omaha PD’s “cold case squad began its investigation in February” of 2016, thanks in part to a DNA grant from the US Department of Justice.

It wasn’t until several days later, when Golyar’s bail was set at $5 million, that the connection between the two women began to emerge. The Lincoln Journal Star further reported that the two Farver was Golyar’s “romantic rival”; prosecutor David Wear claimed the two women “had dated the same man,” and that Golyar “posed online as Farver ‘to conceal the fact that she was no longer alive.'” The prosecution presented evidence that Farver’s blood had been found in the man’s apartment–and Golyar’s fingerprints had been found in Farver’s car. 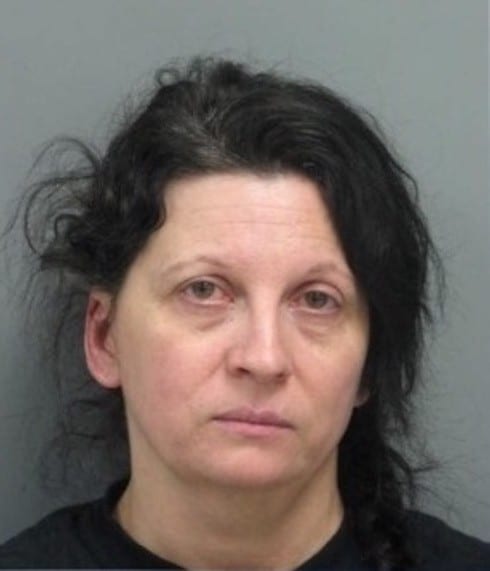 But it wasn’t until Golyar’s trial this past spring that prosecutors offered their most damning evidence: an e-mail exchange between Golyar and a friend–its authorship heavily disputed by the defense–in which Golyar acknowledged killing Farver and described the murder. The Kearney Hub presented excerpts from the e-mail in its coverage:

I attaked (sic) her with a knofe (sic) I stabbed her three to four times in chest and stomach area. I took her out and burned her. I stuffed her body in a (garbage) bag with crap….I drove Cari out to the woods she was still begging for her life cryung wantung (sic) me to let her go….After I killed Cari I contacted her mom Nancy pretendung (sic) to be Cari….I even went out to (Cari’s) place got some of Caris clothes and other (things) to make it look like she ran away.

Complicating matters for both sides was the fact that the e-mails had actually been sent to Golyar’s account, from an account belonging to a woman named Amy Flora. The prosecution would go on to introduce evidence that Golyar had opened a fake e-mail account in Flora’s name–one of more than 20 they say she controlled, in an attempt at hiding behind multiple identities. And Amy Flora found herself drawn into the case because she has two children with David Kroupa–the man both Golyar and Farver had dated, on and off, at different times. Kroupa testified that he’d receved upwards of 12,000 e-mails from someone claiming to be Cari Farver dating from her disappearance in November 2012. Nancy Raney, Farver’s mother, along with Max Farver, her son, also testified that they’d received text and Facebook messages from someone using Farver’s name in the ensuing years.

Although Cari Farver’s body has yet to be recovered, her family received some measure of closure last month. Shanna Golyar was found guilty of stabbing Farver to death, and received a sentence of life in prison without parole. (The World-Herald wrote that Golyar also received a sentence of 18 to 20 years on an arson charge; she set fire to her own home in August of 2013.) “[Golyar] terrorized too many people,” said Raney. “She needs to be off the streets. She needs to have the sentence that she gave everyone else. My grandson will never see his mother again.”

After Golyar’s sentence had been read, Brenda Beadle, the Chief Deputy Attorney for Douglas County (where authorities believed Farver’s murder had taken place) told the World-Herald, “In my 20-plus years of doing this job, this is one of the most calculated and bizarre cases I’ve ever seen.”