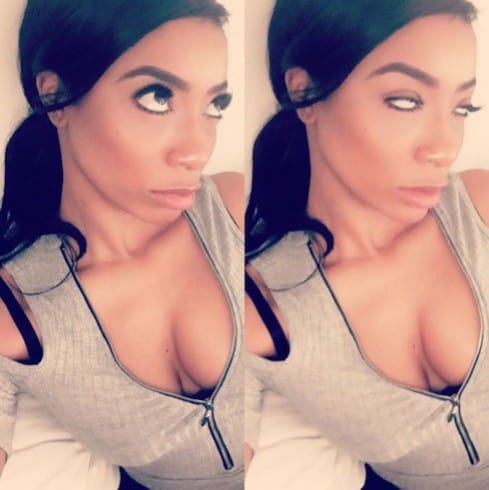 Love & Hip Hop fandom has been going berserk this week, thanks to the LHHATL Tommie mug shots story that broke just before the show’s most recent episode. In case you missed it: a report claims that Tommie is actually Atasha Jefferson, an alleged forger who’s worked for Karen “KK” King and been arrested almost three dozen times. There’s no definitive proof linking Tommie to the anonymous tip, but Atasha Jefferson’s arrest records yielded a total of at least fifteen separate mug shots from 2003 to 2014, which we assembled in handy Starcasm meme format: 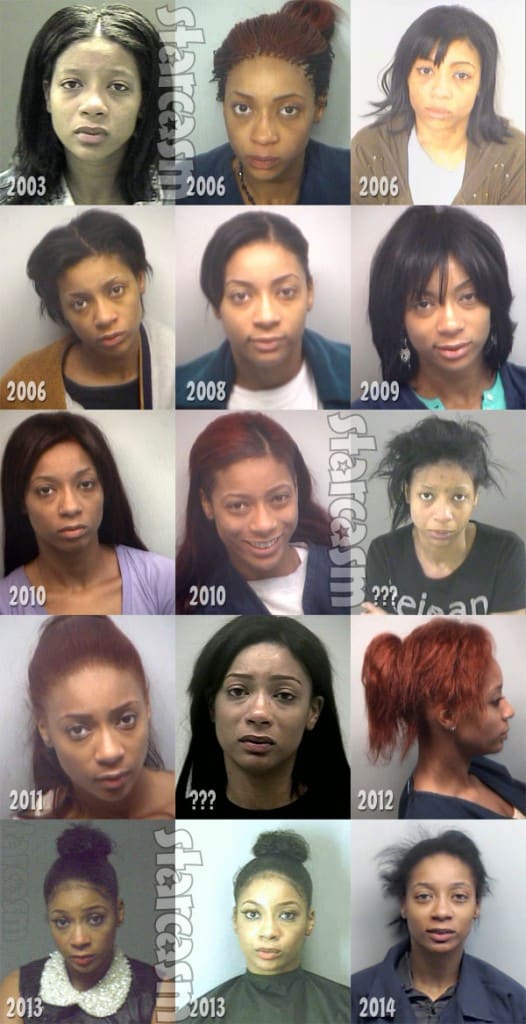 So–what does the subject of the alleged LHHATL Tommie mug shots speculation have to say about all this? It didn’t take long for her to respond unofficially, through social media; while Tommie didn’t confirm the report, she did give a cool, composed brush-off to everyone throwing shade her way. Here are Tommy’s two Instagram updates addressing the whole mug shot mess:

Not sure if dropping a “b!tch” one day and following up with “Always stay gracious” the next makes perfect sense, but it’s clear that Tommie isn’t going to let this story get to her.