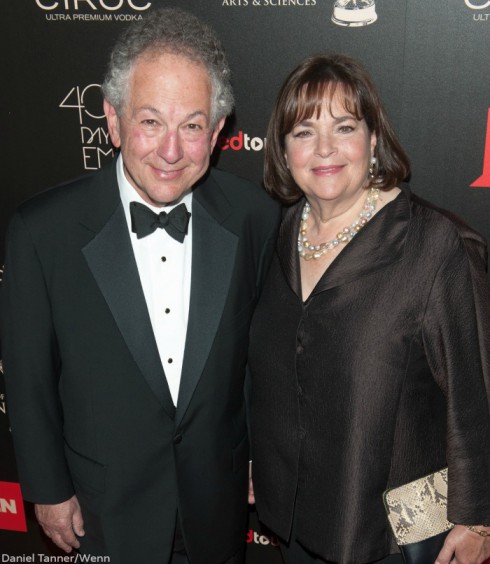 On Food Network’s Barefoot Contessa, Hamptons homemaker Ina Garten regularly throws fancy dinner parties for her slew of similarly well-to-do friends. Although she has a number of best-selling cookbooks to her name, it’s clear she isn’t supporting the lavish lifestyle all on her own… It’s actually Ina’s chicken-loving husband, Jeffrey Garten, who brings home the bacon.

Jeffrey and Ina met when he was a 20-year-old Dartmouth College student and she was a 15-year-old high-schooler visiting her older brother. Jeffrey and Ina quickly hit it off and married in 1968, the same year he graduated with his bachelor degree.

Shortly afterward, Jeffrey joined the United States Army and quickly rose in the ranks to become the aide-de-camp to the commanding general of the US. Special Forces, which gave him plenty of exposure to the ins and outs of foreign policy. 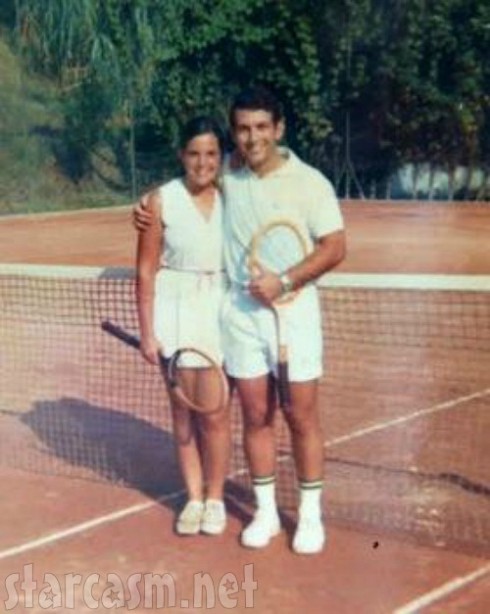 After Jeffrey left the army in 1972, both he and Ina pursued careers in the political realm — with her working in the White House while earning her MBA from George Washington University. She went on to become a budget analyst for the Jimmy Carter and Gerald Ford administrations before leaving the high-powered career in 1978 to open her own speciality food store.

While in Washington D.C., Jeffrey also excelled as a foreign policy and economics analyst. He worked on the Nixon administration’s White House Council on International Economic Policy and later on the policy planning staffs of Secretaries of State Henry Kissinger and Cyrus Vance.

Along with Ina, Jeffrey moved to New York City in the late 1970s to redirect his career on Wall Street. He quickly struck gold by working as Managing Director of Lehman Brothers and the Blackstone Group. Applying his foreign policy knowledge, he became one of the foremost experts in debt restructuring in Latin America. According to one resume provided, he also headed up the Lehmen Brothers’ Tokyo operation and “restructured some of the world’s largest shipping companies in Hong Kong.” Those ventures are primarily responsible for Jeffrey’s estimated $100 million net worth.

Jeffrey left Wall Street in the mid 1990s to become the dean of the Yale School of Management until 2005. He is currently the Juan Trippe Professor in the Practice of International Trade, Finance and Business at the Yale School of Management. He also co-founded Garten Rothkopf, an international advisory firm, in 2006. On top of all that, he’s on the international advisory board for Toyota and serves on a handful of major boards of directors. (According to Forbes, he earned roughly $500,000 in 2013 just from his work on two of those boards of directors.) He’s authored four books on global policy and regularly writes columns for major publications.