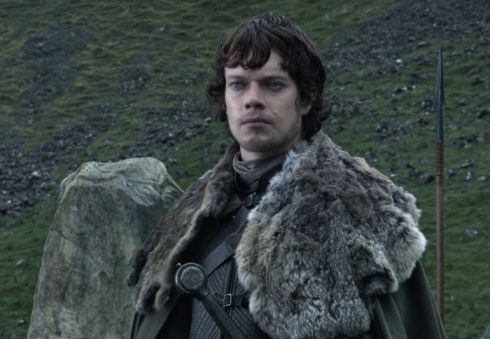 That’s right, Lily Allen’s little bro Alfie, who she described as a pot-smoking bum in her song “Alfie” from her 2007 album Alright, Still, is a successful actor, and his highlight role is as Theon Greyjoy (who is now calling himself Reek) in HBO’s wildly popular Game of Thrones.

His sister told him to stop smoking up his room all day and get a job in her little ditty about him, and it looks like he took her advice big time.

Lily croons in the song: 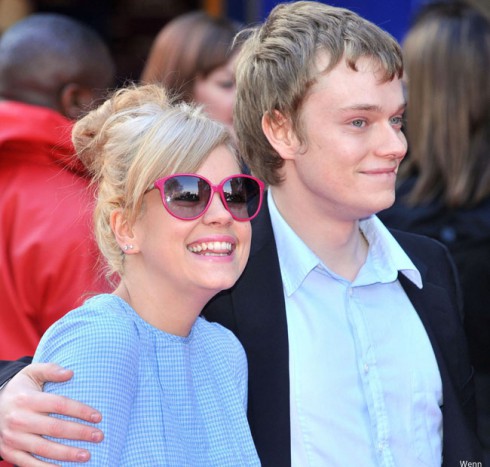 The now 27-year-old Aflie has actually been getting small parts in television and movies since he was a kid, and has landed roles on the stage in London. Lily and Alfie’s dad Keith is a successful British stand-up comedian, musician, and actor, so that makes it less of a surprise that both of his children were able to break into showbiz.