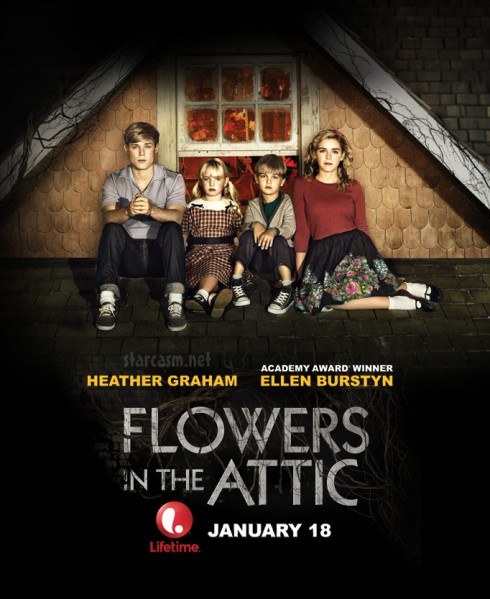 Yes, Flowers in the Attic was based on a story she heard when she was in the hospital for a spinal operation.

Well, someone told it to her, yes. Some doctor there. So I’d guess that some aspects of it were true—at least the aspect of kids being hidden away. Whether the twins were real, the sex, the time frame, probably not. I think it was just the concept of kids hidden in the attic so the mother could inherit a fortune.

The idea for the Heaven series is also based on a true story and how that all came about I will write about that in the memoir I’m writing about my relationship with Virginia and her books. 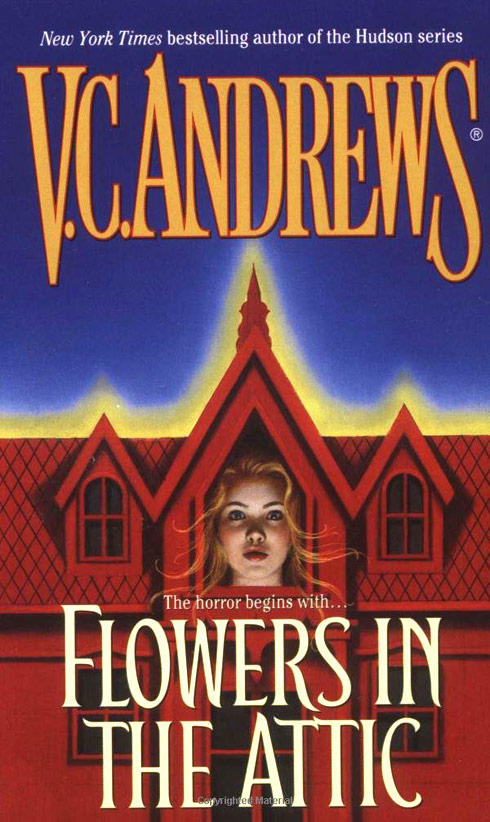 The Girl with the Dragon Tattoo coming to United States March 12! US Theatrical Trailer and Poster