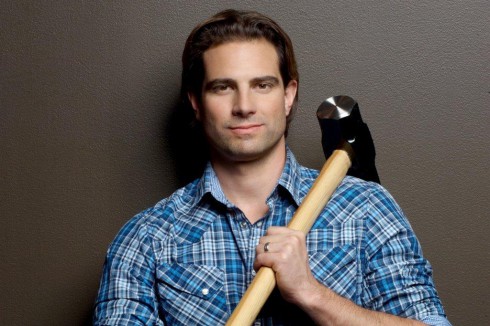 These days, Income Property‘s Scott McGillivray is best-known as the host of the popular HGTV show. But, back in the day, he had quite a different entertainment gig going as a member of Next Element, a regionally successful boy band.

“My bandmates and I were dedicated and worked extremely hard rehearsing songs and choreography,” he says on his website. “We had a great opportunity to spend some time together in Nashville and perform at various theatres in the late 1990’s and early 2000’s.”

He outed himself as a former boy bander last year by posting the following picture on Twitter, which he said was recently sent to him by a Next Element fan. 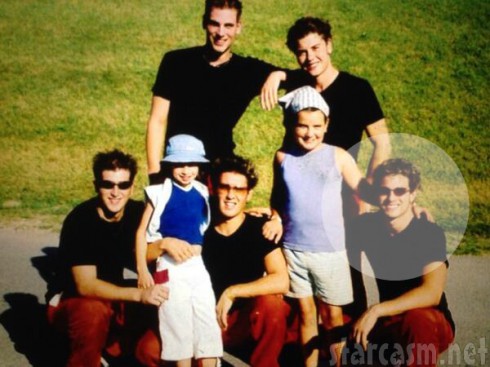 He later seemed a bit flustered when George Stroumboulopoulos asked him about the experience… But, even if it’s a source of embarrassment, Scott has retained some impressive dancing skills.

Although the band didn’t have any big hits and the dancing skills aren’t too helpful in his daily life, Scott said the experience taught him a lot about “the value of teamwork and persistence.”

How much do Lil Scrappy and Bambi make per episode of Love & Hip Hop Atlanta?